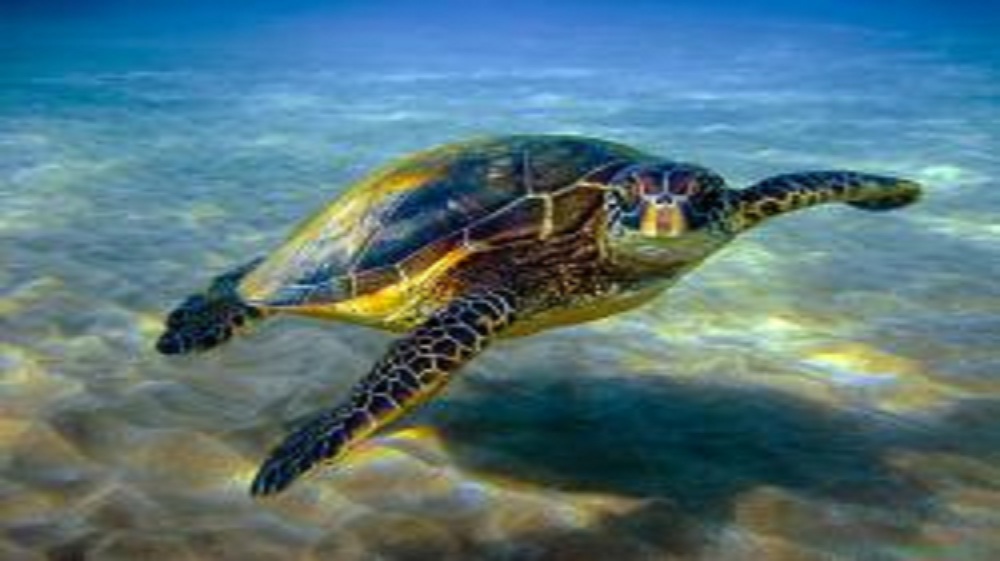 Washington D.C. (March 20, 2015)– In response to a petition to remove the Hawaiian green turtle from the Endangered Species Act (ESA), the National Marine Fisheries Service (NMFS) and U.S. Fish and Wildlife (USFWS) announced their proposed rule today to maintain its status as “threatened,” rejecting a petition filed in 2012 (see here).

The controversial petition filed under the name of the Association of Hawaiian Civic Clubs, was allegedly created by the Western Pacific Fisheries Management Council, in violation of federal law to use government funds for that purpose (see here).

“This proposed rule … constitutes the 12-month finding on a petition to reclassify the Hawaiian green turtle population as a DPS and to delist that DPS. Although we find the Hawaiian green turtle population to constitute a DPS (referred to in this proposed rule as the Central North Pacific DPS), we do not find delisting warranted,” stated NMFS and USFWS.

Distinct Population Segments (DPS), finding all 11 to be either “threatened’ or “endangered” under the ESA.

In their review, the agencies emphasized the need to protect vulnerable Hawaiian green sea turtles from the threats of climate change and sea-level rise, which could potentially impact their low-lying nesting beaches; as well as the need to protect Honu’s from other threats from development to industrial fishing and pollution. Specifically, the agencies noted that drift gillnets and longlines are a major threat to green sea turtles, which are often caught as bycatch.

“We are pleased to see that Honu’s remain, rightly, listed as ‘threatened’ under the Endangered Species Act,” said Todd Steiner, executive director of Turtle Island Restoration Network. “Now, we need to ensure that they are adequately protected from deadly longline hooks and mega drift gillnets that trap, entangle and drown them.”

Prior to today’s decision, Turtle Island organized a public petition signed by over 119,000 people encouraging the federal government to maintain protective status for the green turtle under the ESA (see here).

Green sea turtle DPS that nest in Florida and Mexico were downlisted from “endangered” to “threatened” status after findings indicated that their population levels has increased. The Mediterranean, South Pacific and western Pacific populations will remain listed as “endangered.”

The government decision can be found here.