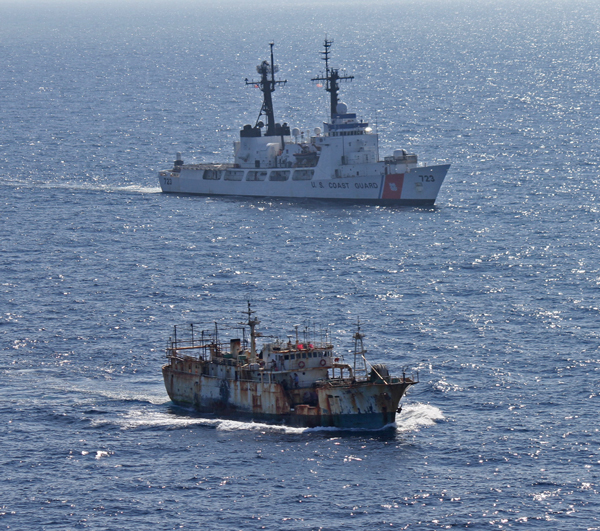 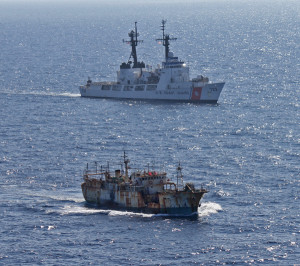 According to an Associate Press article in the Star Advertiser in Honolulu, labor conditions have not changed significantly onboard Hawaiian longline vessels.

AP conducted an extensive investigation into boats that catch ahi and swordfish, and detailed the squalor, and near slave-like conditions some foreign fishermen live in.

Dismal conditions aboard these vessels – which are responsible for sea turtle deaths in their fishing process – sparked national attention and public outrage. Some of the foreign fishermen who crew the boats were found to be living in squalor and confined to vessels for years at a time.

AP goes on to say, “Whole Foods suspended its purchases from the Honolulu Fish Auction. And state legislators held hearings and debated measures that would further regulate longline fishing.

But eight months later, little appears to have changed when it comes to protecting the foreign fishermen who can’t stray from their American boats docked at Honolulu Harbor without risking deportation. The longline industry — which vowed to weed out any bad actors, while also criticizing the news reports as exaggerated — has been largely left to police itself.”