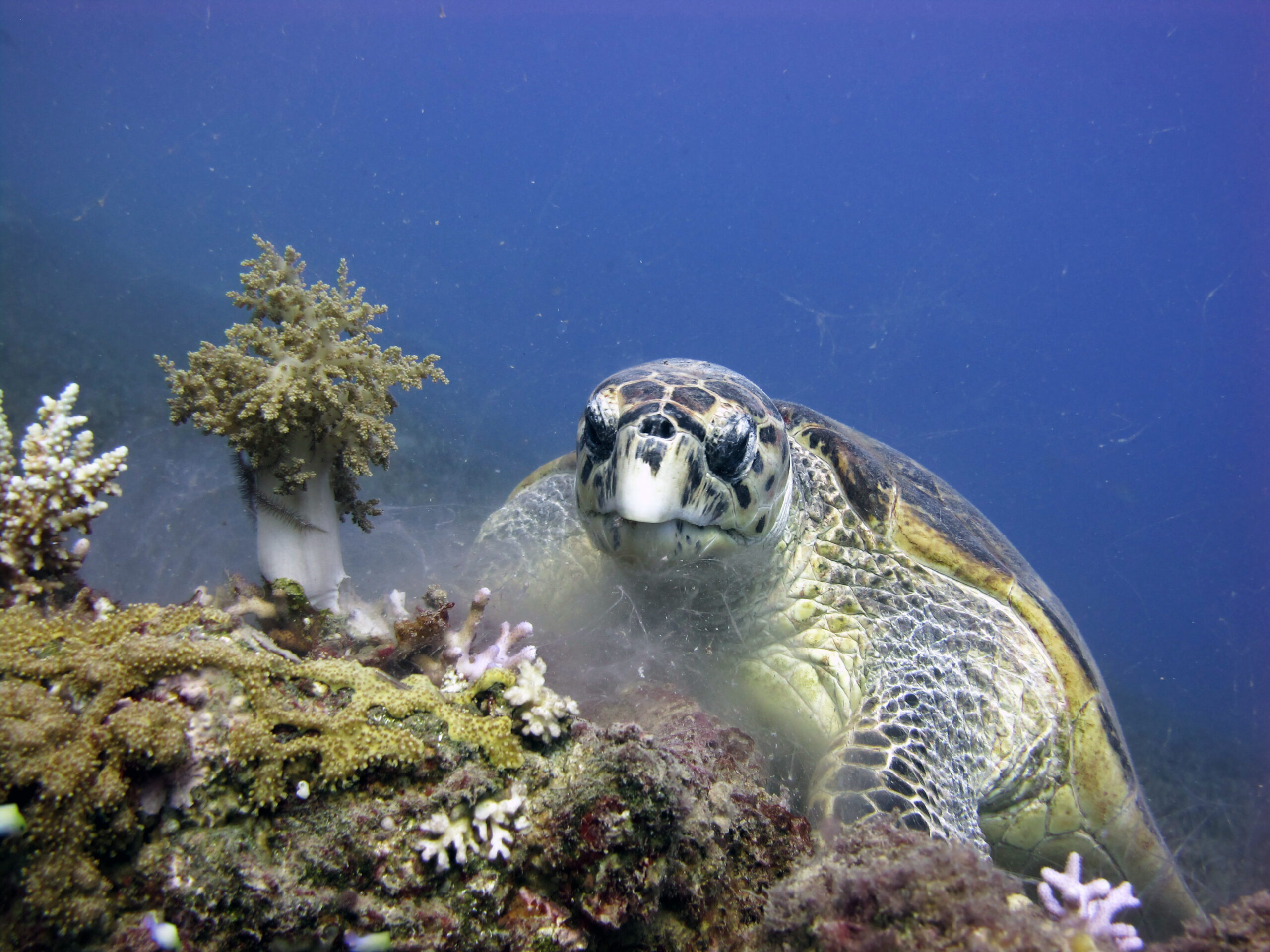 Small stretches of beach on Horn and Petit Bois islands off the Mississippi Coast are included in the 685 miles of beaches from Mississippi to North Carolina the federal government has designated protected areas “essential for loggerhead recovery.”

“Protecting critical habitat does not limit public access, but instead increases awareness of important sea turtle areas as well as requires that federal activities be reviewed to ensure there are no potentially harmful impacts to loggerheads’ survival and recovery,” Oceana, an organization that supports ocean conservation, said in a news release.

Oceana said it was the largest designation of “critical habitat” in the nation’s history.

“Northwest Atlantic loggerhead sea turtle hatchlings leave nesting beaches and spend up to 12 years in the open ocean before returning to coastal areas, where they stay until they reach maturity around 35 years of age and seek out beaches to nest,” Oceana scientists wrote. “Because of their long migrations and dependence on these natal beaches, critical habitat designation that includes beaches as well as coastal and ocean waters promises to conserve areas necessary for recovery.”

Activists said the designation means one less danger for turtles.

“The lives of loggerhead sea turtles are truly miraculous,” said Jaclyn Lopez, a Florida-based staff attorney at the Center for Biological Diversity. “They survive our oil spills, plastic pollution and fishing nets, only to return to their natal beaches, which are now threatened by sea-level rise.

Oceana said loggerhead sea turtles were first declared endangered in 1978, yet their critical habitat was never protected as required by the Endangered Species Act.

“Today’s rule comes as a direct result of a lawsuit filed in January 2013 by the Center, Oceana and Turtle Island Restoration Network after the government failed to respond to petitions to strengthen protections for loggerhead populations dating back to 2007,” Oceana said.

Read online at The Sun Journal. Originally published on July 9, 2014