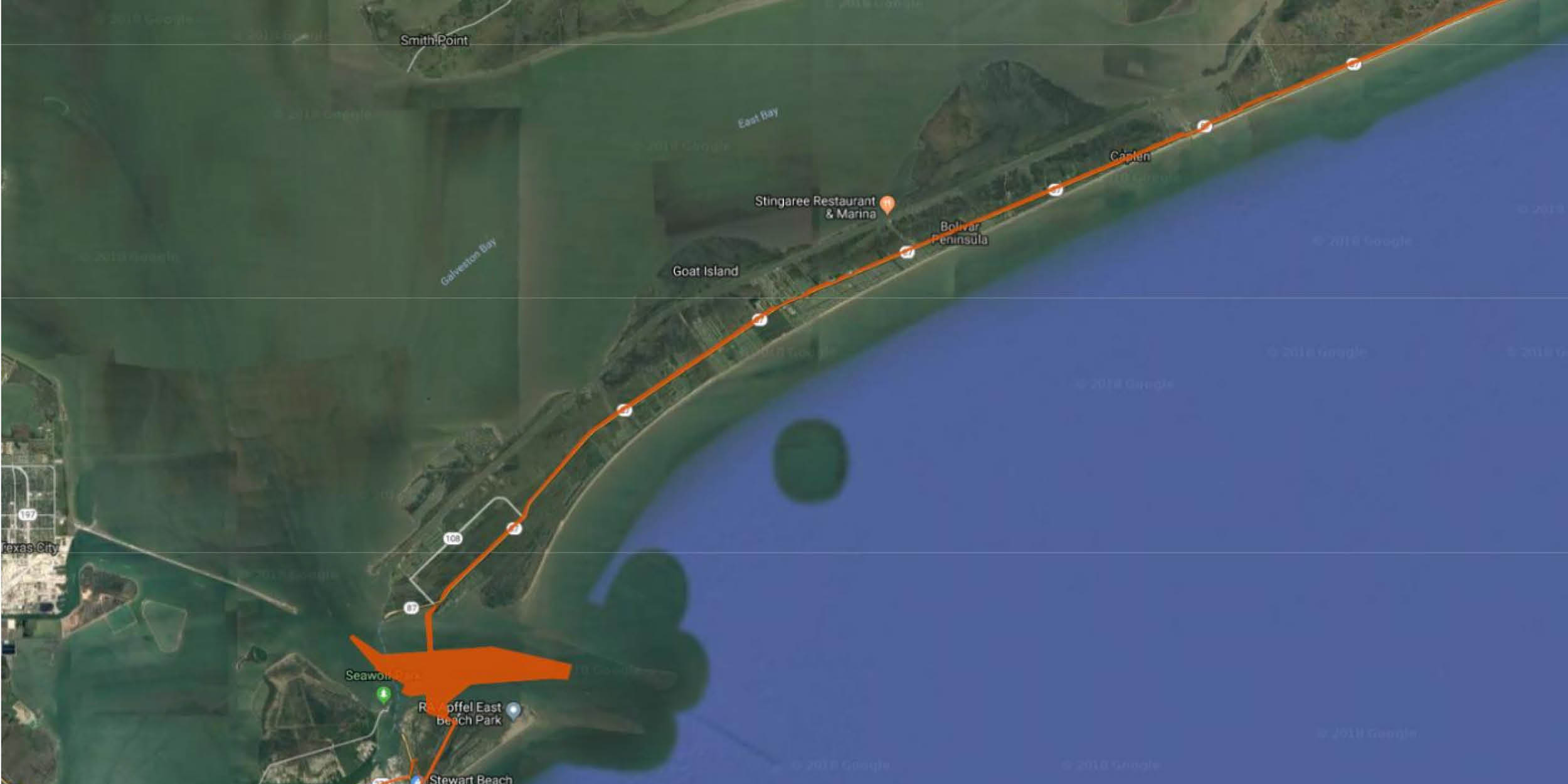 Turtle Island Restoration Network (TIRN) has sent a letter to the United States Army Corps of Engineers (USACE) to comment on its proposed coastal barrier system, which would have negative impacts on almost half of the Federally-listed threatened and endangered species occurring in the study area.

TIRN’s letter, sent today as part of the public comment period, also reveals the proposal contains incorrect statistics on sea turtles that will prompt a violation to the Endangered Species Act and cause irreparable damage to the recovery of threatened and critically endangered sea turtles, including the Kemp’s ridley, the most endangered sea turtle.

“Without correct information, this project will neglect appropriate mitigation to reduce the impacts to endangered species,” the letter says.

The letter also states the coastal barrier will change the hydrology of Galveston Bay impacting game fish, shrimp, crabs and oysters. The reduction of microfauna will negatively impact migratory species such as sea turtles, dolphins, and birds.

“Working with nature; restoration of beaches and dunes, creation of a living shorelines, and allowing nature-based solutions to provide long-term protection to the gulf coast of Texas from hurricane events must be part of the solution,” the letter says.