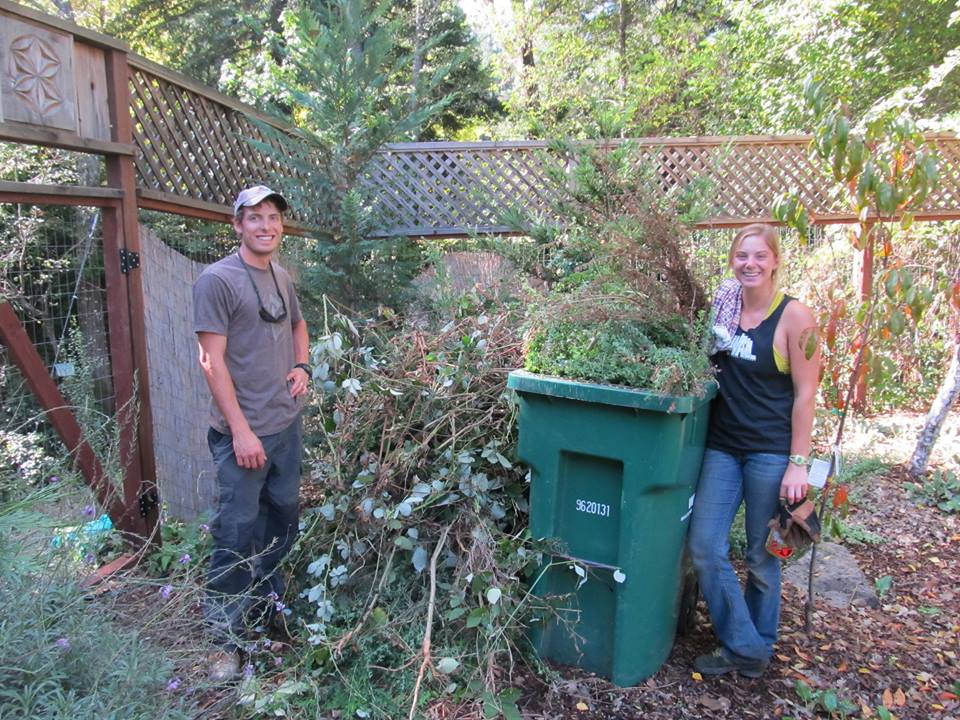 Zephyr Sylvester joined SPAWN Habitat Restoration as an intern in October. She grew up in a small town in Vermont near Dartmouth College. She graduated with a degree in Biology and Environmental Studies from Whitman College located in Walla Walla, Wash. in 2013.

She works seasonally (May-October) as a multi backcountry mountain bike tour guide for Escape Adventures. And she states that she took this internship with SPAWN because, “I wanted to really do something in my time off and create tangible, positive change.”

Zephyr has also studied abroad in high school at the Island School in the Bahamas where she studied ecology and research techniques; and later again in college at the School For Field Studies: Center for Marine Resource Management in the Turks and Caicos Islands.

In her spare time, Zephyr highly enjoys mountain biking, “If I had legs of steel you would never get me off a bike,” she states. If there weren’t any limitations in world she would want to be a professional mountain bike racer. And when she wasn’t racing, training or traveling she would be advocating for women and the bike world, and for better awareness about local issues. A future goal of hers would be to figure out a way to do science or resource management and still find a way to ride her bike at least three to four times a week.

Something that she finds most relaxing is sitting and watching the waves in the ocean for hours. She loves it. She also enjoys going on a nice light spin on her bike.

If Zephyr could be any animal she would 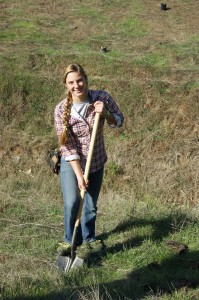 like to be a big cat, like a panther or a leopard. She says, “…because they are so strong and graceful and badass. They can lounge around on trees and then also run fast and play and generally be awesome.”

Zephyr is currently very excited to work on the Tocoloma Project and helping create a restoration plan for the area.  Her favorite thing so far was finishing that cattle fence! “It felt really awesome to hit in those final nails and see everything come together the way it did. I’m also excited to see the willow walls grow, plant the area and watch that grow too.”