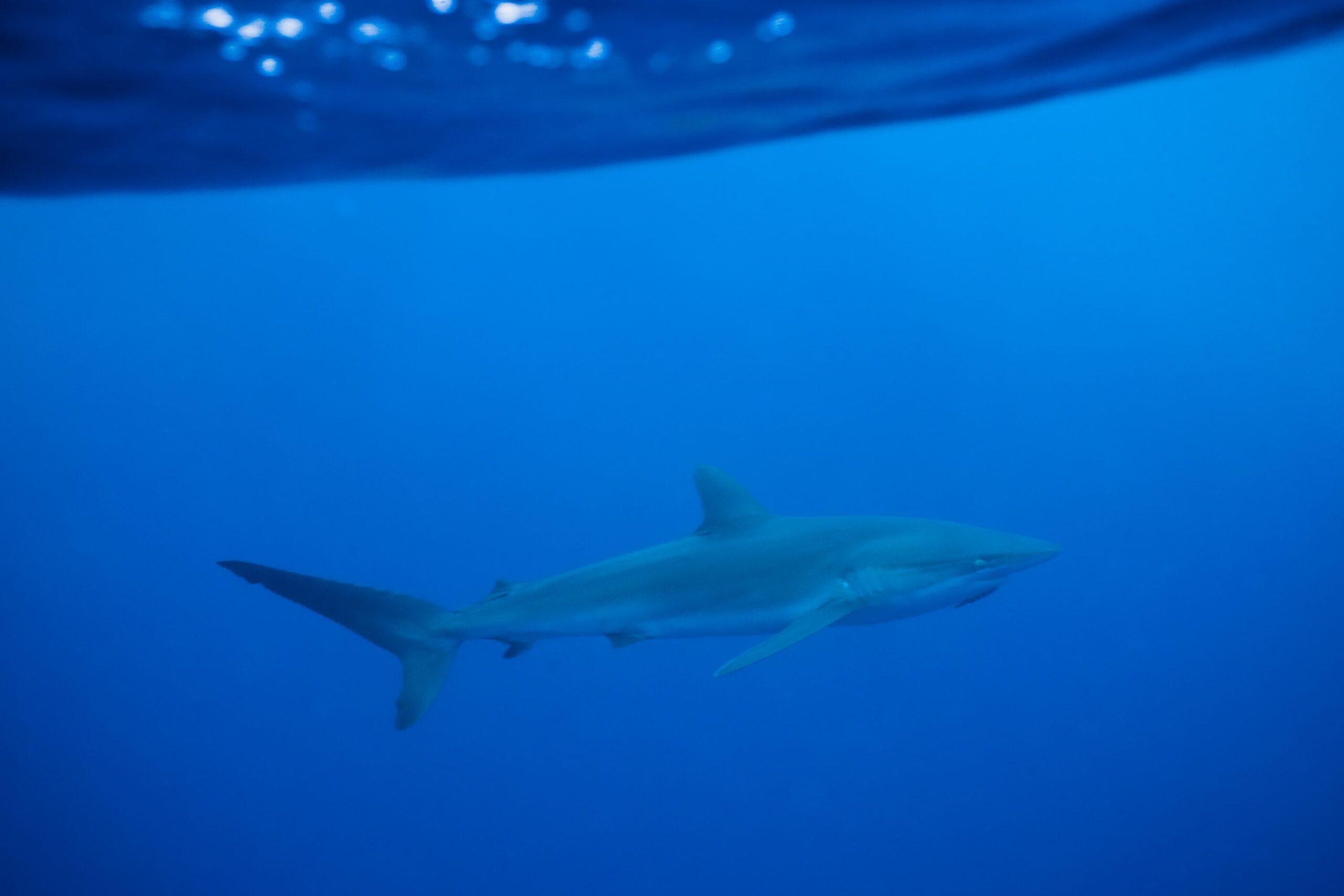 Quito, Ecuador (Nov. 7, 2014) – This year a record number of threatened shark species will be granted greater international protections at the United Nation’s 11th Meeting of the Conference of Parties, but silky sharks (Carcharhinus falciformis) could be left out of this historic global movement if Chile and Peru continue to oppose their protection.[1]

Turtle Island Restoration Network is attending the Conference, which brings together hundreds of nations, nonprofits, and experts to discuss conservation of migrating species, to advocate for silky shark and other migrating animals. The conference held in Quito, Ecuador comes to a close this weekend.

On Sunday, Nov. 9th, delegates from nations around the world will vote to decide if silky sharks should receive international protections and be listed in the United Nations Environment Program (UNEP) Convention on the Conservation of Migratory Species of Wild Animals (CMS)Appendix II.

“Silky sharks are one of the most decimated sharks species on the planet due to longline and purse seines fisheries capturing them as bycatch,” said Todd Steiner, Executive Director of Turtle Island Restoration Network. “They are in dire need of international protection. We sincerely hope that Chile and Peru will reconsider their position, and cast a vote that ensures the future of these inquisitive sharks.”

All shark species proposals will be officially incorporated into the CMS’s Appendix II on November 9, 2014, the final day of the Conference.

Silky sharks are targeted for their valuable fins, and caught as bycatch by longline and purse seines fisheries for swordfish and tuna. It is estimated that a half to one half million of their fins are traded each year.  These threats have led to a rapid decline of silky shark populations (70-90 percent declines have been recorded by researchers).[2]