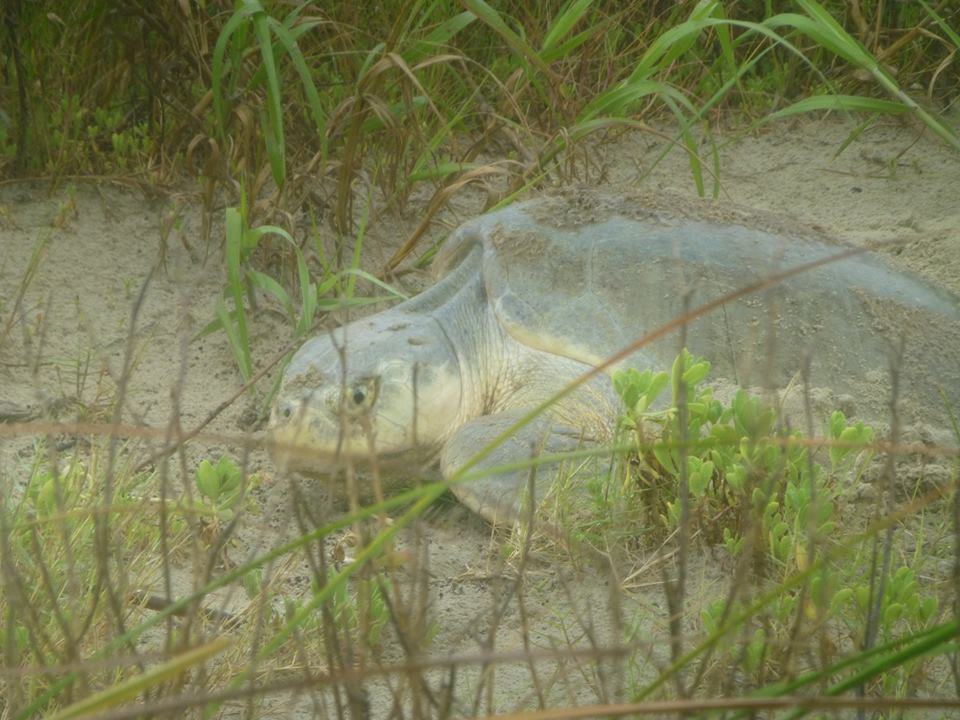 Spring is turning into Summer on the Texas coast, and that means that nesting season for the critically endangered Kemp’s Ridley Sea Turtle is nearly at an end. Numbers are still rolling in as late-comers arrive to mate and lay their eggs, but today on World Sea Turtle Day, the data looks more promising than last year.

Last year, there were a total of 118 nests found on the Texas coast during mating season. So far (as of this writing) 146 nests have been counted this year, a 20 percent increase over last years figures. 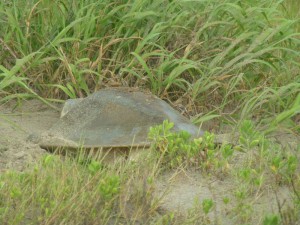 A sea turtle begins to dig a nest.

There is still a long way to go in the fight to save the world’s smallest sea turtle, but numbers like these give us reason to hope for success. 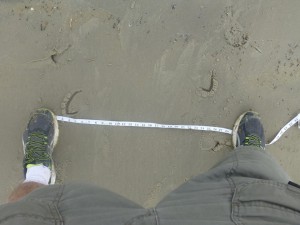 Turtle tracks found on the beach in Texas.

If you would like to do something right now to help save endangered Kemp’s ridley sea turtles, you can ask the Deepwater Horizon Oil Spill Natural Resource Damage Assessment Trustees to protect sea turtles and fund sea turtle restoration efforts in the Gulf of Mexico. Please click here: https://parkplanning.nps.gov/nrda/ to submit written comments in support of funding sea turtle protection projects. Public comments close on July 6th so your urgent action is needed!

You can copy and paste the sample letter below into the comments form, and then personalize it.

I am concerned about the endangered sea turtles that live in the Gulf of Mexico and were impacted tragically by the Deepwater Horizon Oil Spill. Of all the species, the Kemp’s ridleys lost the largest number. At least 600 were found dead with 75 percent of them being Kemp’s ridleys.

Thank you for your consideration of this critical issue.