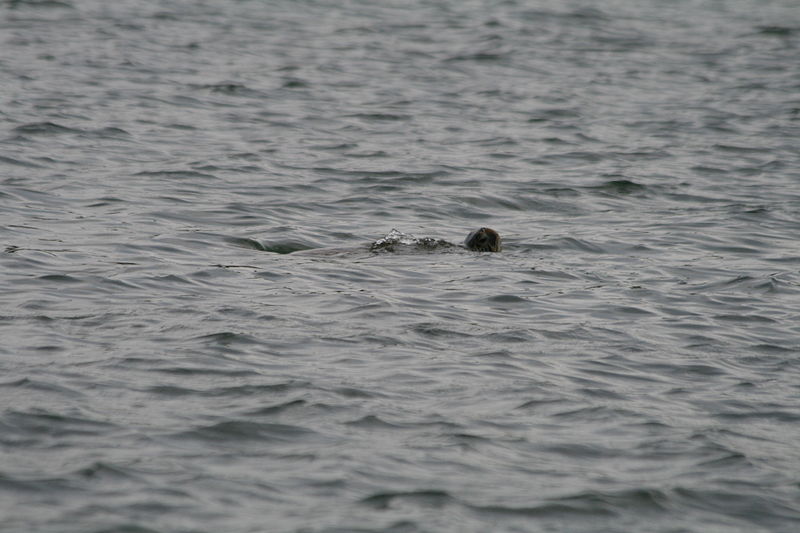 Lack of Enforcement Leads to call for Shrimp Embargo

Exports to the United States Jeopardized

(San José, Costa Rica – April 22, 2009)–The Costa Rican organization Pretoma is requesting that the United States government deny sea turtle protection certification to Costa Rica’s shrimp trawl fleet and implement an embargo on all Costa Rican shrimp exports. A petition requesting an embargo was submitted on April 13 to the State Department in Washington, D.C. and is based on Law 169-102, section 609, which states that foreign fishing countries desiring access to the U.S. market must practice a comparable standard of sea turtle protection as done in the United States, something Costa Rica does not do.

See the Petition. or

The law, enforced since May 1, 1996, allows the U.S. to impose an embargo on the exportation of shrimp from countries whose shrimp trawl fleets do not use the Turtle Excluder Device (TED), a simple apparatus that allows sea turtles to escape from trawl nets without effecting the operation’s profitability. Costa Rica has suffered three trade embargoes since 1999, the last one in May of 2006, after the industry lost access to the United States’ lucrative market for one year.

In the letter, Pretoma details an analysis of the procedures utilized for the sanctioning of shrimp trawl vessels that do not use TEDs, and points out how Incopesca, Costa Rica’s fishing regulations entity, has demonstrated time and again its inability to make shrimpers trawlers comply with national legislation that mandates their use.

Over the last five years, 29 shrimp trawls have been caught red handed either fishing without TEDs, using tampered TEDs, or with other serious technical problems that compromise their effectiveness to free turtles, this according to information obtained through Incopesca and the Coast Guard National Service (SNG). In addition, over this same time several boats have been caught twice without their TEDs. None of the aforementioned cases has resulted in a sanction of any kind and all boats have been permitted to continue operating.

“The national shrimp trawl industry doesn’t only ignore TED legislation, it also flagrantly violates legislation that prohibits fishing in marine protected areas”, denounced Randall Arauz, Pretoma’s president. He went on to denounce “without a national entity willing to enforce the country’s sea turtle protection laws, we’re left with no choice but to turn to nations that do”, meaning the United States.

Pretoma concludes that Costa Rica does not implement its sea turtle conservation laws, and consequently thousands of sea turtles drown in shrimp trawl nets each year. Furthermore, the organization recommends that the U. S. State Department should impose a trade embargo on Costa Rican imported shrimp until fishing authorities demonstrate the political will to change this situation.

“Costa Rica has the option”, explained Todd Steiner, executive director for the TURTLE ISLAND RESTORATION NETWORK (TIRN), “it can make the shrimp trawl industry adopt the best practices to save sea turtles, or it can loose the privilege to sell it’s shrimp to the United States”.

Pretoma is a Costa Rican Civil Association of Public Interest and is an active member of the International Union for the Conservation of Nature IUCN and the World Society for the Protection of Animals WSPA. For more information visit www.pretoma.org