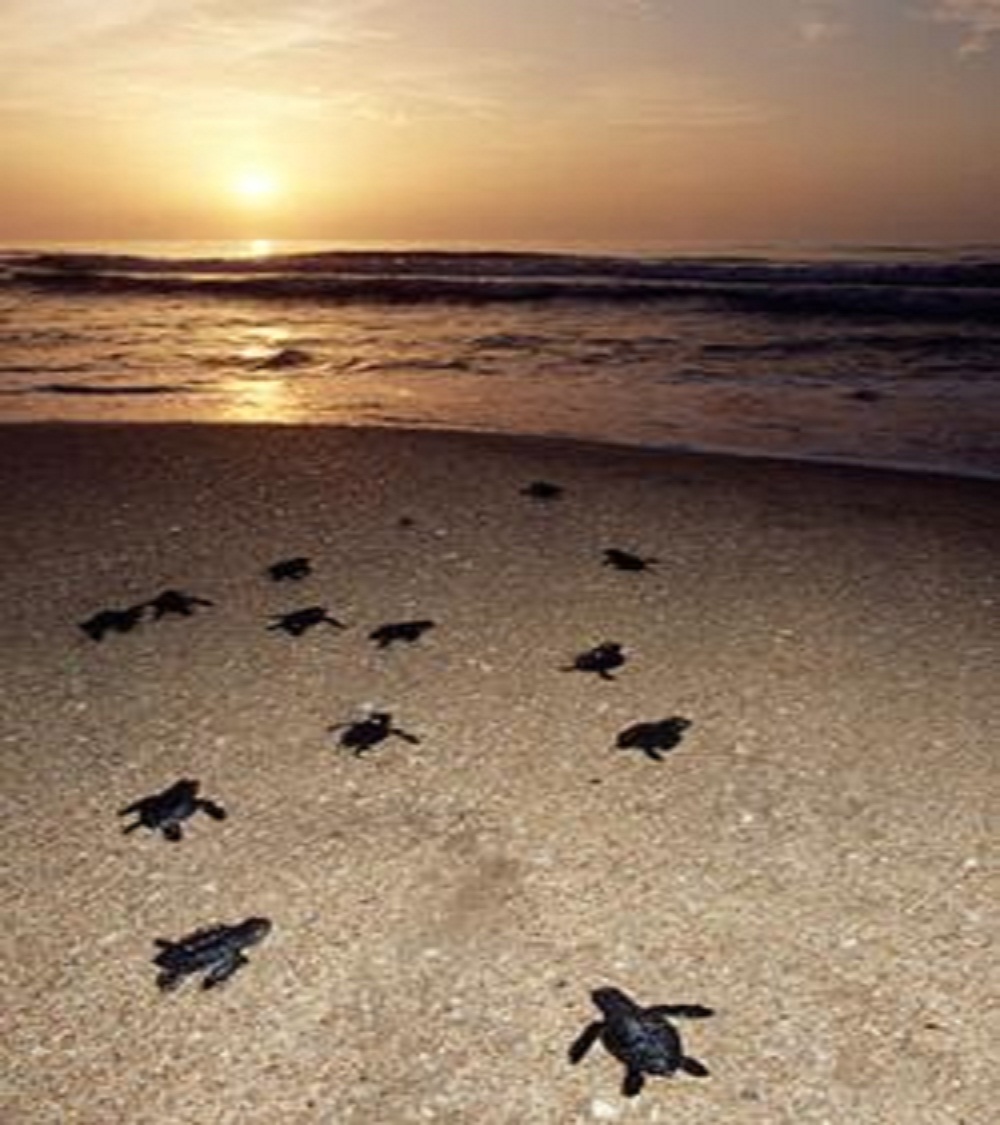 The draft plan proposes 10 Gulf projects that represent $134 million in economic and environmental recovery. Texas would receive a portion of $45 million in funding proposed for sea turtle restoration throughout the Gulf and $20 million for bird rookery restoration.

“The Deepwater Horizon oil spill was the single largest environmental marine disaster in United States history,” said Laura Huffman, Texas state director for The Nature Conservancy. “As a result, livelihoods were disrupted, fragile ecosystems destroyed and countless marine species and other wildlife were lost, including upwards of one million coastal birds and tens of thousands of sea turtles. We’re pleased to see that NRDA’s latest plan dedicates $65 million to help these critical species and their vital habitats recover.”

“Nearly all of these projects have broad benefits to fish, wildlife and people,” added Dr. Todd Merendino of Ducks Unlimited. “For example, even though the funding may restore coastal wetlands to benefit waterfowl, many species of other wildlife and fish benefit, flooding may be reduced, and water quality improved as it enters bays and estuaries. This is a great slate projects and a good start on restoration of the Gulf Coast of Texas.”

“We all have the responsibility to help the Gulf recover from decades of degradation. Even prior to the oil spill, the Gulf had lost roughly half of its wetlands, seagrass beds and oyster reefs,” said Susan Kaderka, Regional Executive Director of the National Wildlife Federation. “Restoring these habitats will help wildlife while improving sustainability and quality of life in coastal communities for generations to come.”

NRDA trustees have scheduled two public meetings on June 10 in Galveston and June 11 in Corpus Christi to discuss the Texas-related projects currently under consideration, which aim to move the needle on the long-term health of the Gulf’s bird and sea turtle populations that were impacted by the spill.

“Decades of progress to recover the Kemp’s ridley turtle from the brink of extinction was destroyed with the BP spill,” said Todd Steiner, executive director of Turtle Island Restoration Network. “We are pleased to see funds set aside to re-start the slow road to recovery for Texas’s State sea turtle.”

“Simply put, these projects are an excellent start in Texas,” added Bob Stokes, president of the Galveston Bay Foundation. “In order to fully recover and secure the collective future of the Gulf of Mexico, it’s essential we continue this trend of funding large-scale, high-priority conservation projects when the RESTORE Act kicks in.”

Passed in 2012, the RESTORE Act is a landmark piece of legislation that directs 80 percent of the potential Clean Water Act penalties resulting from the Deepwater Horizon oil spill back to Gulf states.

In addition to the public meetings in Galveston and Corpus Christi, the project proposals are available for public review and comment online at www.gulfspillrestoration.noaa.gov through June 19.