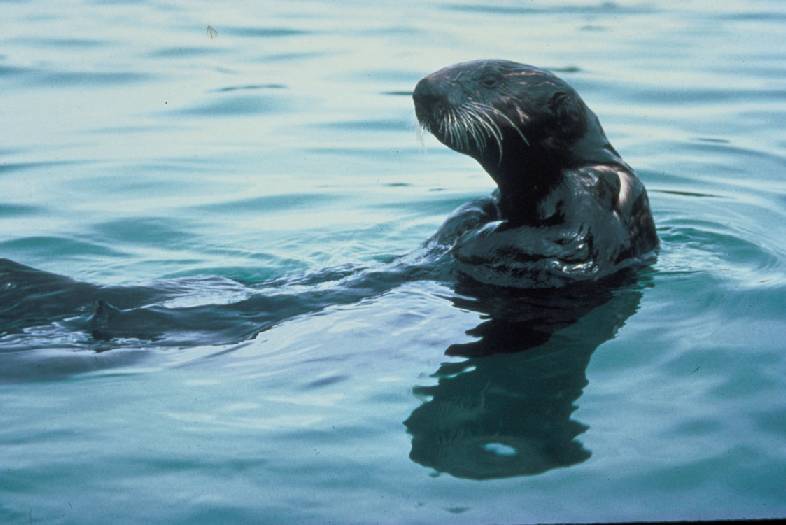 SAN FRANCISCO- Two conservation organizations, the Center for Biological Diversity and Turtle Island Restoration Network, filed a lawsuit today against Secretary of the Interior Dirk Kempthorne for failing to take into account the latest information on global warming in management decisions affecting polar bears, walrus, sea otters, and manatees. The suit, brought under the Marine Mammal Protection Act, seeks to force the federal government to issue updated stock assessment reports for protected marine mammals ranging from Florida to Alaska. Stock assessments are population estimates that include information on the range of the species and threats to its survival.

The Marine Mammal Protection Act requires that the Secretary of the Interior and the Secretary of Commerce prepare stock assessments for marine mammals. The assessments are meant to be used as the basis for management decisions such as permitting the killing or harassment of the animals from commercial fisheries, oil and gas exploration, boating and shipping, and military exercises.

To ensure that decision-makers have the most accurate information, stock assessments are supposed to be revised every year for endangered marine mammals and every three years for other species. While the Secretary of Commerce, which is responsible for whales, dolphins, and seals, has largely complied with this requirement, the Secretary of the Interior, responsible for polar bears, walrus, sea otters, and manatees, has completely ignored it. The most recent stock assessments for California sea otters and Florida manatees are more than 12 years old, while polar bear and walrus assessments are more than five years old.

“Since the last stock assessments, large areas of the Arctic sea-ice habitat of the walrus and polar bear have melted away. Yet the Department of the Interior continues to hand out permits to the oil industry as if it were living in the past,” said Miyoko Sakashita, staff attorney with the Center for Biological Diversity. “This lawsuit seeks to bring Interior into the 21st century.”

The plight of the polar bear highlights the problems with outdated stock assessments. Since the last polar bear assessment in 2002, the species has been proposed for listing as threatened under the Endangered Species Act due to global warming, and a study by government scientists concluded that polar bears will be extinct in Alaska by mid-century absent significant greenhouse gas reductions. Meanwhile, the official stock assessment for polar bears in the Beaufort Sea off Alaska, which is being used as the basis for critical management decisions, states that the population is “stable” and estimated at over 2,000 animals – well over the current best estimate of 1,500 bears and falling. Based on its outdated stock assessment, now egregiously inaccurate, the Department of the Interior has recently issued a blanket authorization under the Marine Mammal Protection Act to the oil industry in the Beaufort Sea to harass polar bears.

Stock assessments for the California sea otter and Florida manatee are even more out of date, and have never been revised since the first reports were issued in 1995. Recent years have been particularly deadly for manatees, with dozens killed by collisions with vessels and disease, while otters have suffered from disease outbreaks.

The lawsuit was filed in federal district court in the Northern District of California.