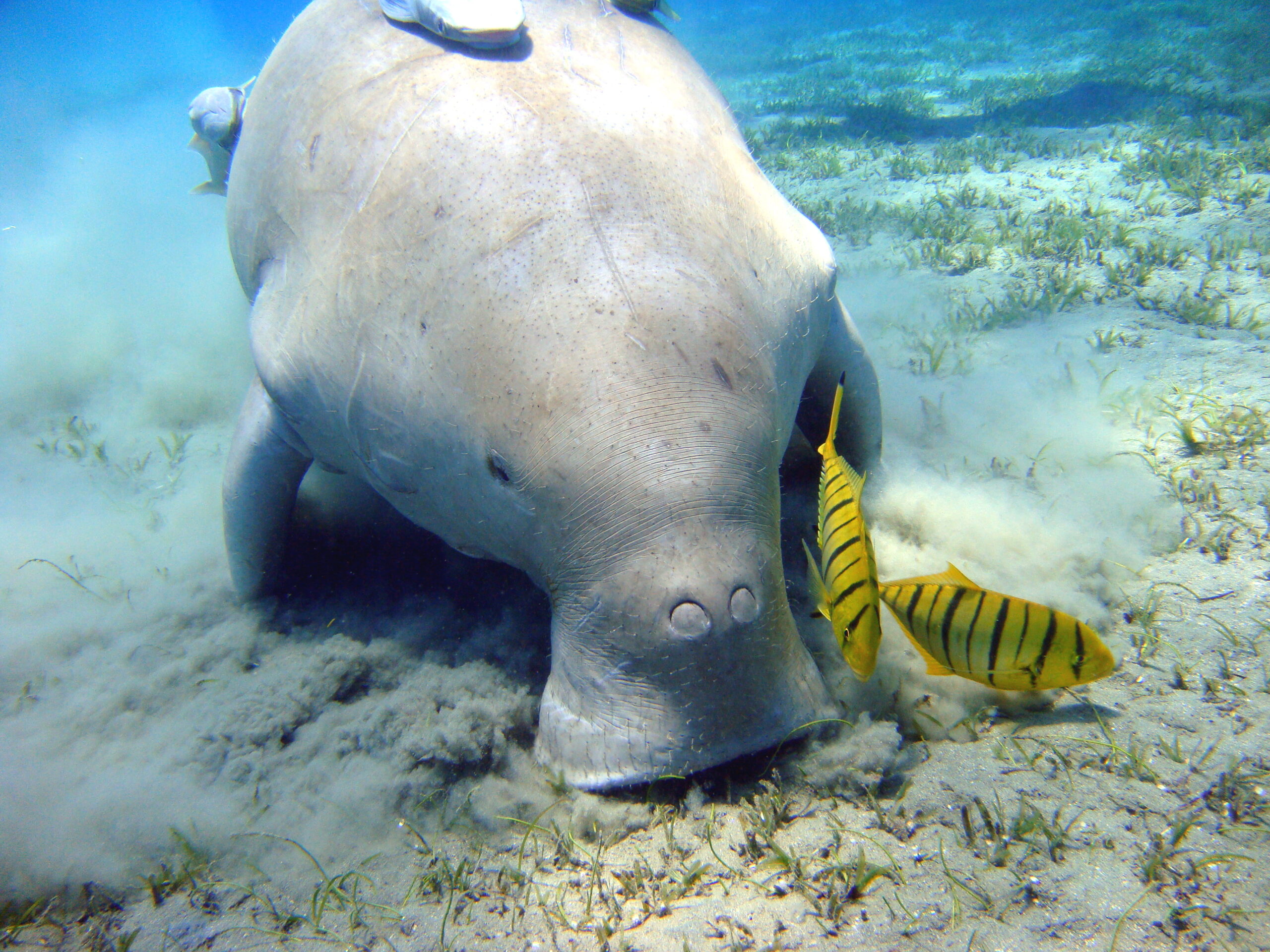 SAN FRANCISCO— American conservation groups and residents of Okinawa today appealed a court ruling allowing construction of a new U.S. military base on the Japanese island. The base will destroy crucial habitat for the last remaining Okinawa dugongs, a critically endangered relative of the manatee.

The co-litigants in this appeal are the Japan Environmental Lawyers Foundation, the Save the Dugong Foundation, Anna Shimabukuro, Takuma Higashionna and Yoshikazu Makishi. The Center for Biological Diversity, Turtle Island Restoration Network and the co-plaintiffs are represented in this case by Earthjustice, which filed the appeal.

“This could be the last chance to save the dugong. The court should compel the U.S. military to follow the law and not wipe out these amazing animals,” said Peter Galvin, cofounder of the Center. “The Trump administration can’t ignore the cultural and environmental harm of building a massive military base in these beautiful coastal waters.”

The case now returns to the 9th Circuit Court of Appeals, which ruled last year that the issue deserved a full hearing on the environmental merits. The base’s destruction of seagrass habitat in Henoko Bay could lead to the extinction of the Okinawa dugong, an important cultural icon and one of the planet’s most endangered marine mammals. Just a handful of Okinawa dugongs remain in the world.

The Trump administration has begun construction of a new U.S. airbase that would fill in and pave over 125 acres of rich seagrass and coral habitat in Henoko Bay, although the work has been temporarily suspended.

Dugongs have long been revered by native Okinawans and even celebrated as “sirens” that bring friendly warnings of tsunamis. The dugong is listed as an object of national cultural significance under Japan’s Law for the Protection of Cultural Properties. Under the National Historic Preservation Act and international law, the United States must avoid or mitigate harm to places or things of cultural significance to another country.

Turtle Island Restoration Network mobilizes people to restore oceans, preserve rivers and streams, and protect the marine wildlife – from sea turtles to sharks to salmon – that call these blue-green waters home. Turtle Island Restoration Network is 30-year-old environmental non-profit with offices in California, Texas and Hawaii. Our members and online activists work to protect marine biodiversity in the United States and around the world. Visit www.SeaTurtles.org to learn more.