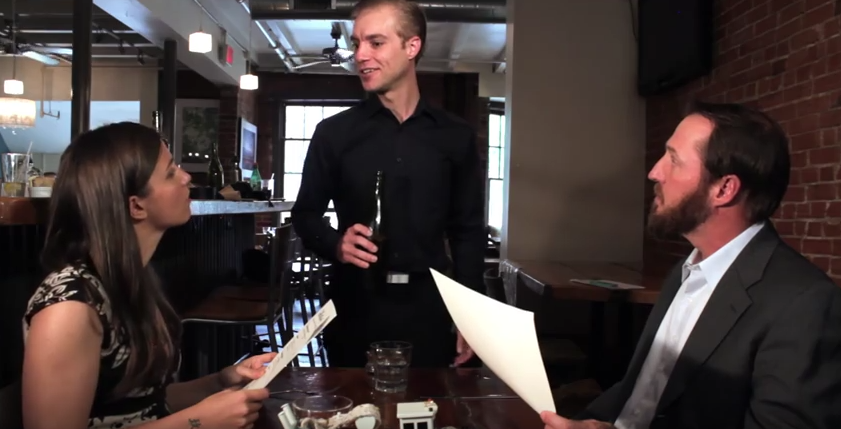 Meet the Stars of Our Public Service Announcement

It all started as an idea – an idea to make a video to share the truth about the deadly driftnet fishery for swordfish operating off of California’s coast and harming marine wildlife like sea turtles and whales. But the idea only became a reality when actors Matthew King, Dana Padgett, and Christopher Shelton lent their time, expertise, and acting chops to make this project a reality, and help expose the dangers of eating driftnet caught swordfish. Take a moment to read about and get to know the stars of our PSA by reading their bios below. 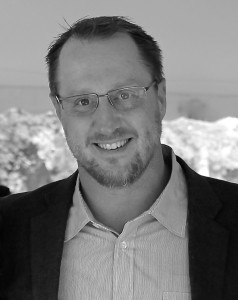 My purpose in life is to live, learn, and love! I have over 15 years of international experience leading projects, R&D, and strategy in the field of environment and sustainable development. I’ve worked for government, academia, non-profits, and the private sector. I’m a former U.S. Presidential Management Fellow (Clinton Administration), post-graduate Fellow of the Royal Geographical Society, a Fellow of the Cambridge Philosophical Society, and a Kinship Conservation Fellow. I consult and advise leaders and organizations worldwide. I’ve been to every Continent on Earth with the exception of Antarctica, completed learning expeditions to over 30 countries, lived in five, and I’ve studied and conducted extensive research in four – completing my PhD at the University of Cambridge in England in Human/Political Geography in 2008.

I’ve had two epiphanies in life, both while meditating in rainforests. The first was at Ebner Falls in the Tongass National Forest, Juneau, Alaska in 2001, and the second in Daintree Rainforest, Queensland, Australia in 2014. I’ve searched relentlessly for my place in the world through travel, philosophy, spirituality, and literature, but I found it inside. I spent the first five years of my life living in a girl’s home administered by my father in north Tulsa, Oklahoma, eventually moving to the west side of town; the setting of S.E. Hinton’s book, “The Outsiders.” Truth is, I’ve always been as much an Outsider, as a scholar.

I’ve met death as cancer ravaged my body, and I’m still alive. I am adaptive, resilient.

I’ve traveled the Atlantic, Pacific, and Indian Oceans. I’ve dived the largest barrier reef systems in the world, and I’ve spent time on many seas: Celtic, Mediterranean, Caribbean, Aegean, Adriatic, Sargasso, North, Baltic, Andaman, Bering, and the Coral Sea. I’ve hiked several major mountain ranges: the Rockies, the Alps, Andes, Great Dividing Range, Appalachian, and the Cascades. I’ve helmed a barge on the Rhine–Meuse–Scheldt delta in the Netherlands, after teaching a Tanzanian woman to ride a bike. I speak English, Spanish, and some French.

I act on stage, paint, photograph, draw, and I’ve produced and directed film. I’m horrible when playing the guitar, but I love it. I’ve volunteered with dozens of organizations, committing thousands of hours toward the well-being of people and the planet. I practice yoga, meditation, and I love my wife immensely. I’ve published academic and popular literature, given talks around the world. I love to dance.

My biggest journey, thus far, has been my current one – from head to heart. And I’m still on that journey. 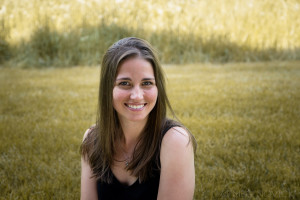 Dana greatly enjoyed working with the Turtle Island Restoration Project in her debut film performance. On stage, her favorite roles have included Viola in “Twelfth Night,” Mrs Allonby in “A Woman of No Importance,” Evelyn in “The Shape of Things” and Mabel in “The Pirates of Penzance.” She also recently played Alice in “Alice in Wonderland.”

She received her Bachelor’s degree in Biology at Brandeis University in 2008 and moved to Colorado in 2010 to become a massage therapist. In addition to acting, Dana’s passions include dancing, baking (but not with swordfish!), and saving the environment!

Christopher is an actor from Boulder, Colo. He played the part of the waiter in Turtle Island’s PSA.