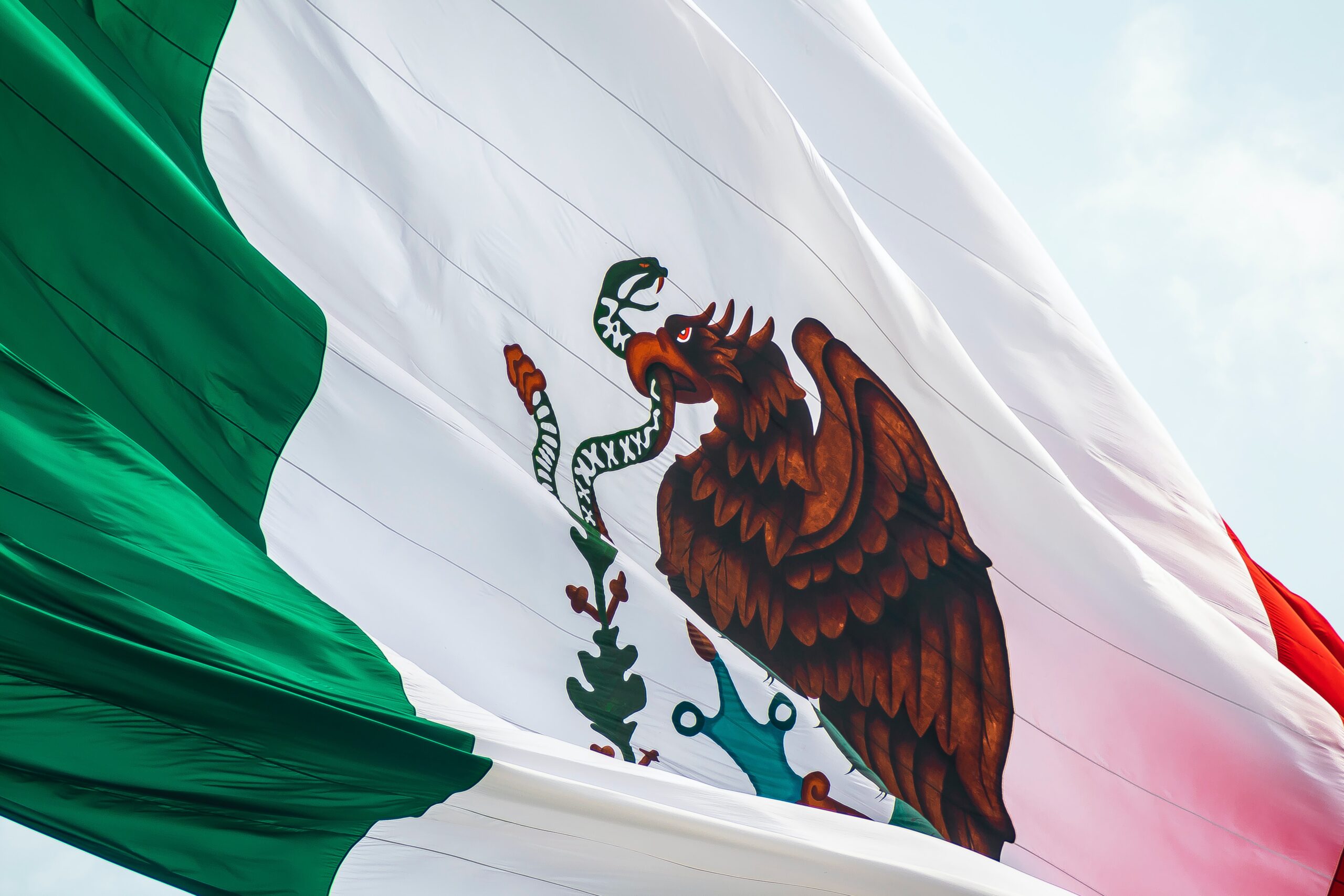 Citing a flawed environmental impact assessment, the highest court in Mexico halted the expansion of the Port of Veracruz. In a unanimous decision, the court ruled that Mexican citizens’ human right to a healthy environment was violated by the federal environment ministry.

The expansion of the port threatens all different types of marine wildlife, including two species of sea turtles. Hawksbill sea turtles and Kemp’s ridley sea turtles, both whose migratory routes go through waters in the area, would be affected by the construction.

In a statement from the court, the environment impact assessment was approved “in a fragmented manner.” The assessment was in detriment to the the various international agreements Mexico had signed, as well as Mexico’s human rights law.

Both domestically and internationally, the decision was celebrated, with activists saying the environmental authority will now be forced to conduct assessments in a more holistic manner. The precedent has now been set, and annulments of permits granted in a similar fragment manner should now be issued.

A holistic assessment will now be conducted for the port’s expansion, examining the effect on the Veracruz Reef System.