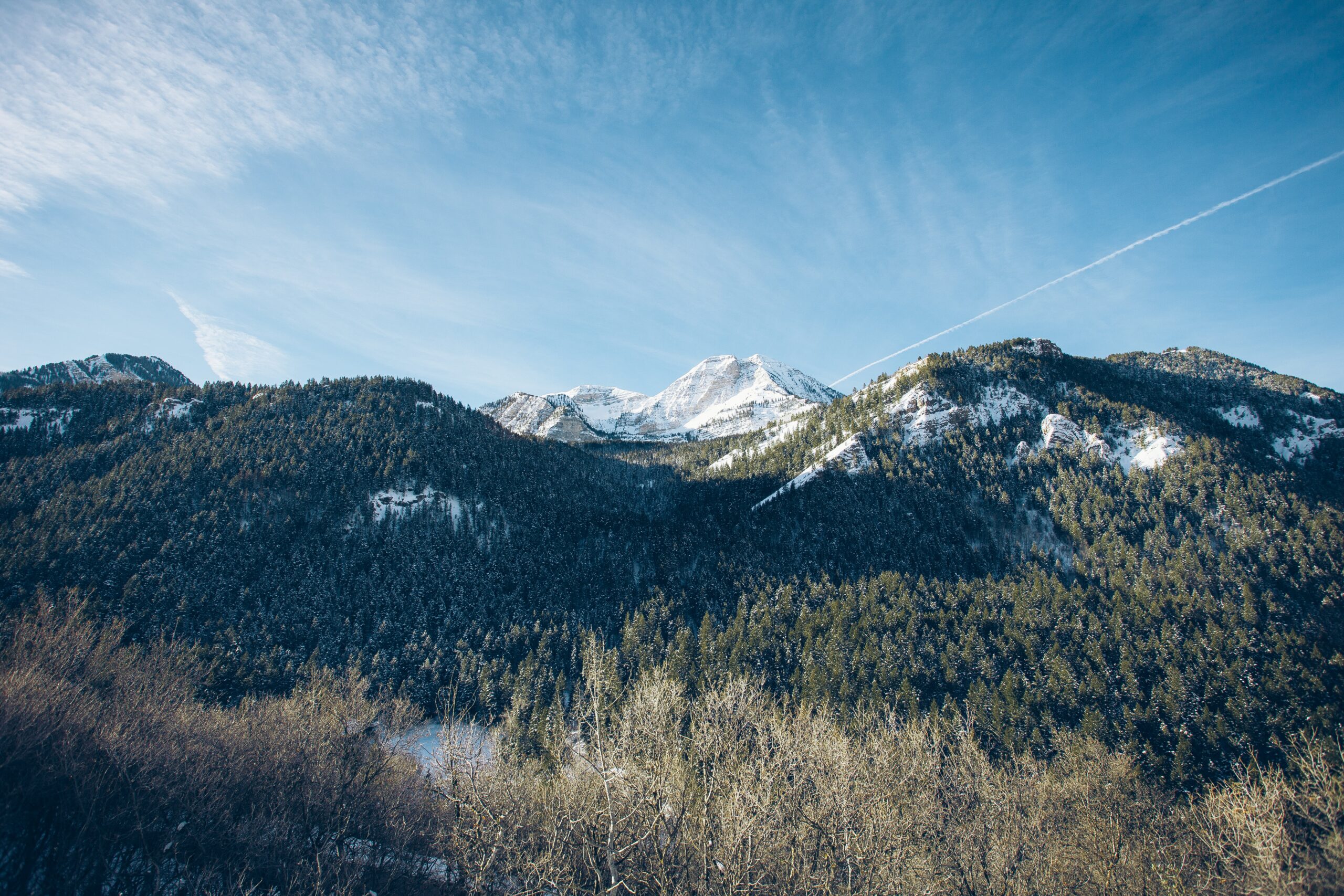 New Bill Aims to Save Thousands of At-Risk Species in the U.S.

The bipartisan Recovering American’s Wildlife Act was reintroduced in Congress recently. If passed, it would be one of the most significant investments in wildlife conservation in recent history. Benefitting thousands of species from becoming endangered, the proposed bill would fund efforts led by the states, territories, and tribes to support at-risk fish and wildlife conservation.

The Recovering America’s Wildlife Act would provide $1.3 billion annually to states and $97.5 million to tribal nations to support their endeavors in safeguarding the environment. The proposed bill would be additive, and not compete with existing conservation programs. The increased funding are welcome additions to outdoor recreation, habitat management and restoration, education programs, and more.

As many as one-third species in the United States are at increased risk of extinction, and the Recovering America’s Wildlife Act goes a long way toward protecting these species now and for future generations. The proposed bill has already reached 185 bipartisan cosponsors, and is still looking for further support. Reach out to your U.S. House Representative and ask them to consponsor the Recovering America’s Wildlife Act.