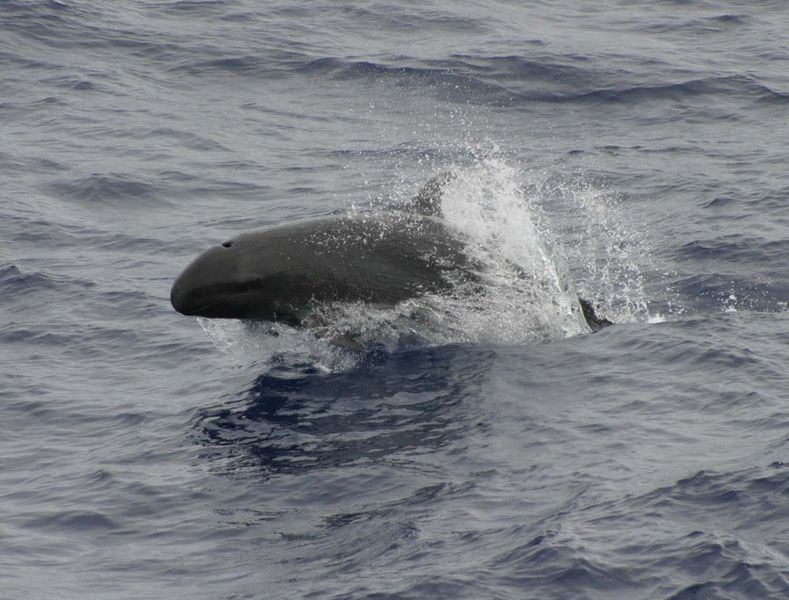 “California has been a national leader in environmental and conservation efforts,” said Assemblymember Fong. “The fact that California still permits the use of these deadly drift gillnets while other states on the western coast have banned the use is shameful. AB 2019 will help save the nearly 70 percent of the unintended marine wildlife that are caught and then discarded.”

Driftnets, used to target swordfish and thresher sharks off California’s coast, form dangerous underwater walls of death that entangle more than 100 marine mammals every year as well as thousands of sharks and many other ecologically and economically important fish. Once entangled in these nets, the animals become critically injured and unable to surface for air, most eventually drown. With better fishing gear types available and historic lows in fishery participation, AB 2019 seeks to protect marine life by eliminating the use of drift gillnets.

Driftnets have already been prohibited in Washington and Oregon, banned on the Mediterranean Sea and on the international high seas.

View and download photos of marine life injured and killed in California’s drift gillnets obtained byTurtle Island and Oceana through Freedom of Information Act (FOIA) requests filed with the National Marine Fisheries Service (NMFS). These disturbing images of maimed and dead ocean wildlife—including endangered species—clearly illustrate the need for California to join the rest of the West Coast and many other regions across the globe in replacing drift gillnets with cleaner fishing gear. Read and download Turtle Island’s driftnet fishery report California’s Deadliest Catch. In 2013, NMFS instituted emergency regulations in response to the fishery seriously injuring and killing an estimated 16 endangered sperm whales in 2010, but these rules expired January 31, 2014. The bill introduced today would finally resolve all of the many bycatch problems associated with this gear type, from endangered whales and sea turtles to the thousands of sharks and other fish species needlessly caught and killed.

Statements from joint authors and sponsors of AB 2019:

“It is time California banned the use of gillnets,” said Assemblymember Marc Levine (D-San Rafael), joint author of this bill.  “This barbaric fishing practice is unacceptable and causes catastrophic harm to marine life.” “The driftnet fishery for swordfish is California’s deadliest catch,” said Teri Shore, Program Director at Turtle Island Restoration Network. “The driftnet fishery kills more marine mammals than any other along the West Coast. It’s time to end use of driftnet gear.” “The use of drift gillnets off California is a failed 30-year experiment that must come to an end,” said Dr. Geoff Shester, California Program Director for Oceana. “It‘s time for California to remove these destructive nets that result in the senseless and cruel taking and killing of over 100 marine mammals every year and shift California’s efforts toward sustainable solutions.”

According to NOAA observer data, from May 2007 to January 2012, the drift gillnet fishery discarded 67% of all marine animals it caught. In 2011, for every five swordfish landed one marine mammal was killed, and six fish—including sharks and tunas—were tossed overboard, clearly dead or dying. On average only 15.6% of the fishery has been observed over these five years, levels insufficient to manage the fishery effectively, and insufficient for accurately accounting for the take of rare species. Read and download Turtle Island’s driftnet fishery report California’s Deadliest Catch. ### Turtle Island Restoration Network’s mission is to protect and restore endangered sea turtles and marine biodiversity worldwide in ways that incorporate the ecological needs of marine species and the economic needs of local communities, both of which share our common marine environment. We accomplish our mission through grassroots and policy‐maker education, consumer empowerment, strategic litigation and by promoting sustainable local, national and international marine policies. See www.SeaTurtles.org Oceana is the largest international advocacy group working solely to protect the world’s oceans. Oceana wins policy victories for the oceans using science-based campaigns. Since 2001, we have protected over 1.2 million square miles of ocean and innumerable sea turtles, sharks, dolphins and other sea creatures. More than 550,000 supporters have already joined Oceana. Global in scope, Oceana has offices in North, South and Central America and Europe. To learn more, please visit www.oceana.org.