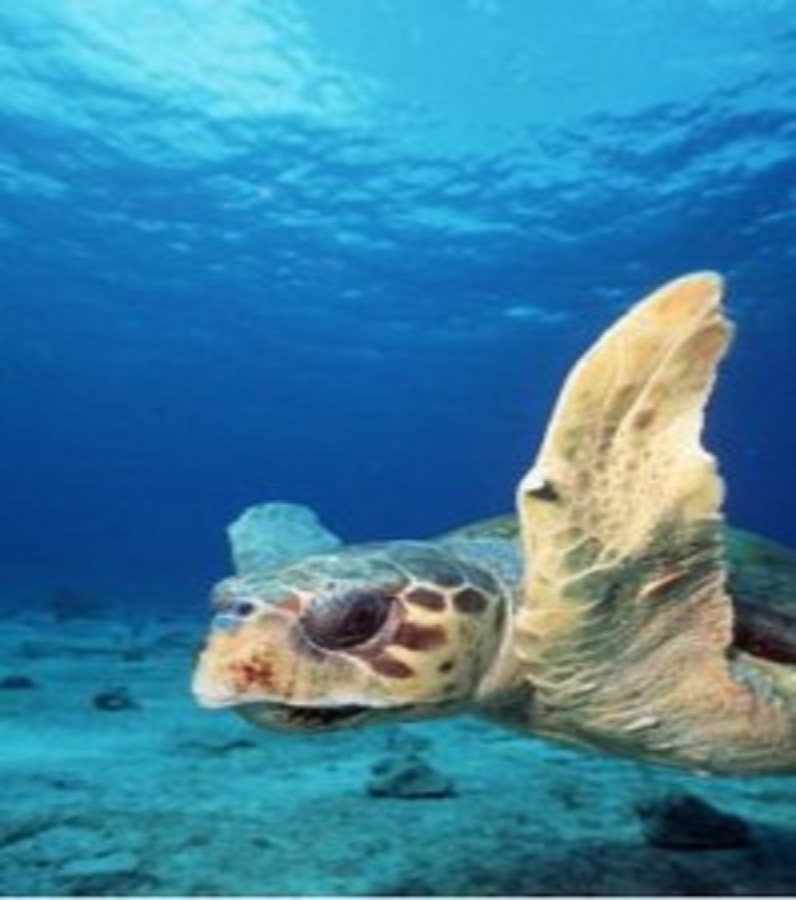 Safeguards Needed for Pacific Loggerhead Swimways from Japan to California

SAN FRANCISCO— Conservation groups launched a lawsuit today against the National Marine Fisheries Service and U.S. Fish and Wildlife Service by filing a formal 60-day notice of intent to sue the federal agencies for failing to protect critical habitat areas for endangered loggerhead sea turtles in the Pacific and Atlantic oceans and on Florida nesting beaches. The federal agencies missed a recent deadline to protect feeding, migration and nesting areas for the declining sea turtle species as required under the Endangered Species Act. Download the 60-day notice here.

Endangered North Pacific loggerheads nest in Japan and cross the Pacific to feed along the coasts of Southern California and Mexico. The numbers of nesters have declined by at least 80 percent over the past decade. Read more about loggerhead protections here.

“The long-lived and rare Pacific loggerheads must be able to swim safely across the Pacific to California’s shores if we are to stop their slide toward extinction,” said Teri Shore, Program Director at SeaTurtles.org (Turtle Island Restoration Network). “While awaiting protection of essential ocean pathways, loggerhead sea turtles continue to die at the end of longline hooks in Hawaii’s swordfish fishery and suffer ever increasing threats from climate change, oil and gas development, nuclear disasters and other human-caused devastation.”

Critical habitat protection will safeguard key nesting beaches as well as migratory and feeding areas in the oceans. The designation prohibits federal projects that would potentially destroy or harm these areas such as coastal development, oil and gas drilling, new power plants, aquaculture and ocean mining, for example. Endangered species that benefit from protected critical habitat are twice as likely to show signs of recovery than those without it.

Pacific loggerheads were given stronger protections in 2011when their status was changed to endangered to threatened under the Endangered Species Act. Since then the federal agencies have not taken any action to protect their marine or nesting habitats as required by federal law. To the contrary, NMFS is allowing more loggerheads (and leatherbacks) to be captured and killed in the Hawaii longline fishery and is pushing to enlarge turtle-deadly fisheries along the California coast and throughout the Pacific.

“With the seas rising and development transforming our coasts and oceans, sea turtles don’t have many safe havens left to nest and feed,” said Catherine Kilduff, an attorney at the Center for Biological Diversity. “To save these amazing turtles, we have to identify and protect the places they live.”

“The Endangered Species Act is a safety net for species like loggerhead sea turtles that are on a path toward extinction,” said Beth Lowell, campaign director at Oceana. “By protecting the regions vital to their well-being, we can help rebuild plummeting sea turtle populations. The government is failing loggerhead sea turtles by delaying the designation of critical habitat.”

On Sept. 22, 2011, loggerhead sea turtles were protected as nine separate populations under the Endangered Species Act, including endangered North Pacific loggerheads and threatened Northwest Atlantic loggerheads. This triggered a requirement to designate critical habitat areas concurrently with the listing. Habitat has not yet been protected. Today’s notice of intent to sue the National Marine Fisheries Service and the Fish and Wildlife Service targets that failure.

This action builds on a 60-day notice filed in April 2012 that also sought to prompt the agencies to establish critical habitat. Now NMFS has missed its own one-year deadline to take action on critical habitat. The legal notices represent two separate, but related, claims under the ESA.

Turtle Island Restoration Network (SeaTurtles.org) is an international marine conservation organization headquartered in California whose 60,000 members and online activists work to protect sea turtles and marine biodiversity in the United States and around the world. www.SeaTurtles.org