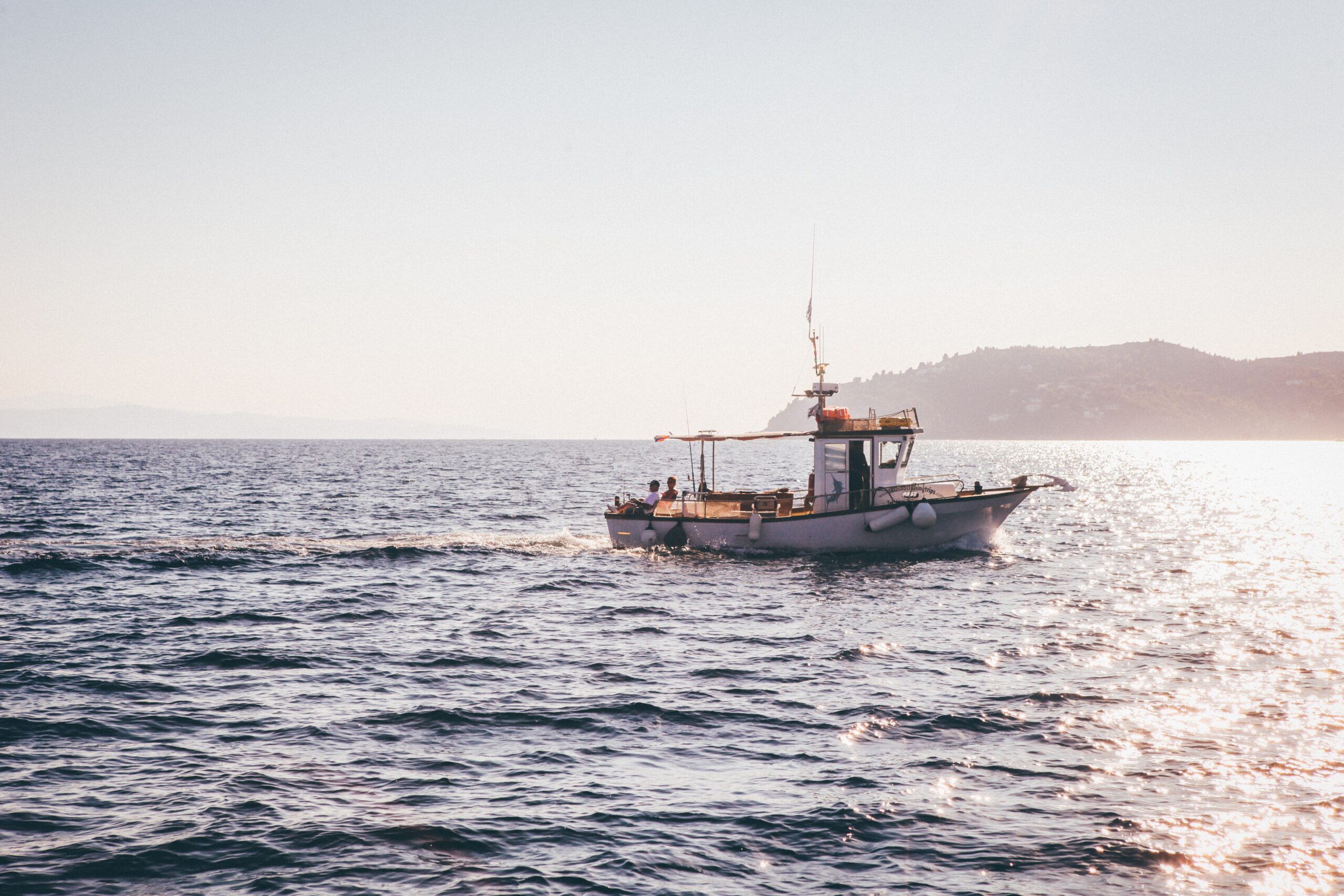 By Turtle Island Restoration NetworkAugust 10, 2022Gulf of Mexico
No Comments

The Oculina coral reef is a 90-mile strip of reefs off the central east coast of Florida. The area takes its name after the slow-growing ivory-tree coral, Oculina varicosa. The coral forms support dense and diverse essential habitat for complex communities of finfish and invertebrates.

Recently, the National Oceanic and Atmospheric Administration (NOAA) published a proposed Amendment 10 in the Federal Register, which would allow rock shrimp fishermen to bottom trawl for rock shrimp. As a result, the first Marine Protected Area in the world to protect a deep-water coral reef would suffer from damage.

After the public comment period, the NOAA rejected Amendment 10, preventing the opening of a unique ecosystem to rock shrimp trawling. This came as a result of the thousands of signatures and comments submitted urging the NOAA to save and protect the Oculina coral reef, unique among coral reefs and exists nowhere else in the world.

Turtle Island Restoration and its supporters played a role in the public comment submission, with many lending their support in opposition to Amendment 10. To get involved in the future, visit our Action Center. Join thousands of advocates in taking action by making your voice heard, volunteering, or keeping updated with up-to-date issues.