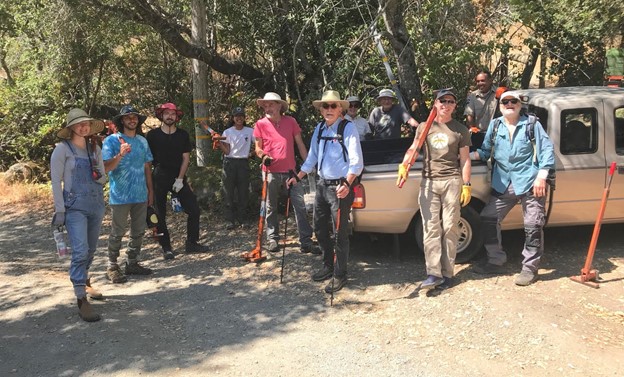 During each six month internship period, SPAWN interns join the volunteers of Broom Service, the local Scotch and French broom removal group, at least one time to help with the ambitious task of removing the highly invasive plants from the San Geronimo Valley. Broom Service has been operating for about a decade and has successfully cleared broom from over a dozen sites around the valley. Because broom seeds in the ground are viable for up to 25 or more years, the work is never finished. Broom Service returns to the sites that they have cleared at regular intervals to prevent regrowth of broom.

The Broom Service outings are organized by two volunteers, Mel Wright and Phil Sotter, and held each Thursday from 11 AM – 1:30 PM. Wright, one of the founding members of Broom Service, says, “We know that by ourselves we will never clear the valley of invasive broom.  Our goal is to inspire others to clear and maintain their own property and/or to form groups like ours to keep this population down.  Broom robs our environment of its native vegetation and is an extreme fire hazard.  We might never be rid of it, but with help, we can control it and allow our native species to prosper.” 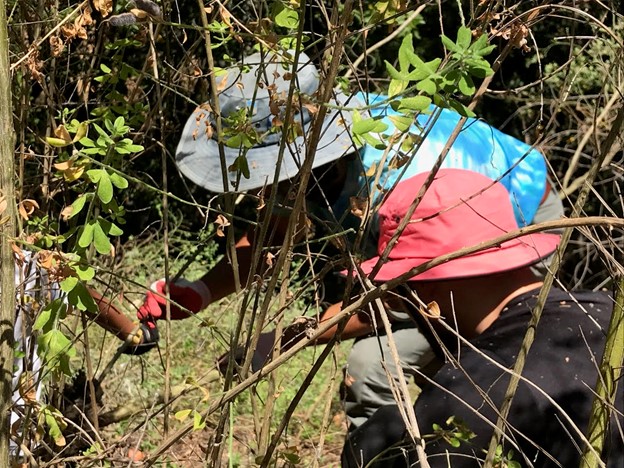 Currently, the group is focused on working in The Willis Evans Canyon and the nearby location of Conifer Gate, at Giacomini Open Space Preserve. The volunteers also frequently revisit The Edgewood and Rockridge trail environs in Woodacre. They’ve cleared several small patches of broom on private property in Woodacre, with the largest of these sites located on Hill Road. 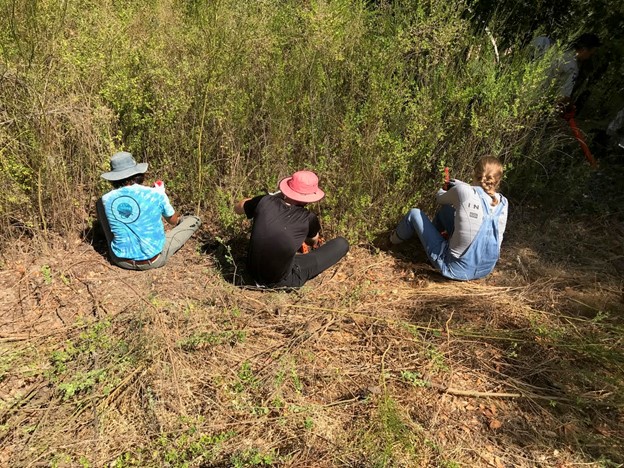 On July 30, Broom Service worked to pull Scotch, French, and Spanish broom from Edgewood Trail in Woodacre, a location Broom Service has been working at on and off over the past several years. The volunteers met at Edgewood Trail, and weed wrenches were supplied to everyone in the group. SPAWN interns Matt Fernandez, Billy Benedict, and Zoe Vavrek formed a front line to go through the thickest part of the French broom, and several of the other volunteers worked from the opposite side of the thicket. 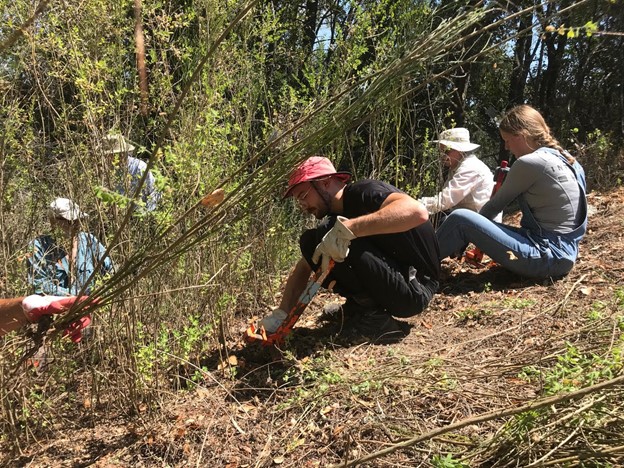 With just a couple of hours of work, the dense patch of broom had been removed, and with the newly opened ground space, native plants will have an opportunity to reclaim the area! 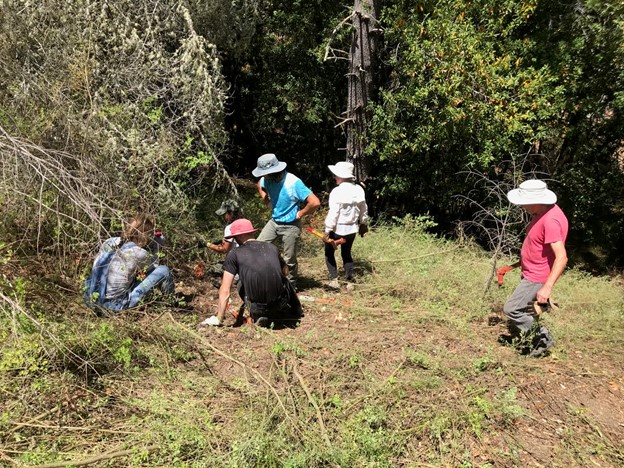 After calling the day a success, volunteers relaxed and enjoyed snacks and drinks together. Volunteers of all skill levels are invited to join this fun, weekly community event. If you’re interested in learning more about Broom Service or joining a volunteer event, please contact Mel Wright at mel@tirn.net or Phil Sotter at ps33@ix.netcom.com. 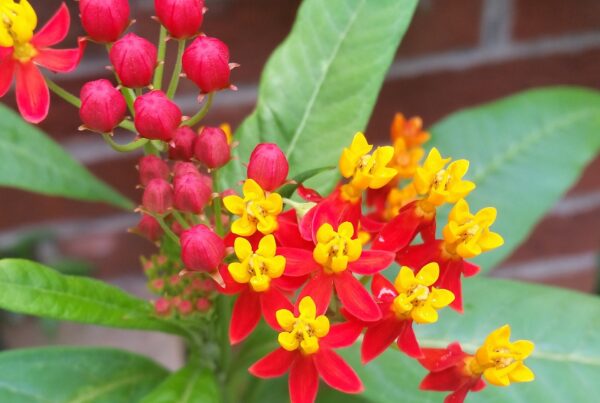 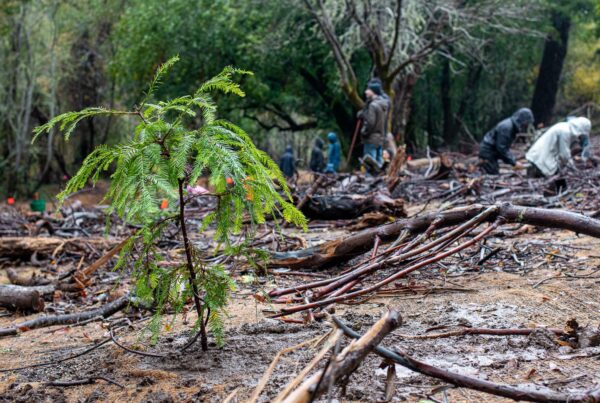 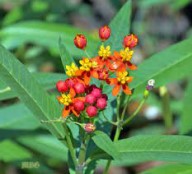