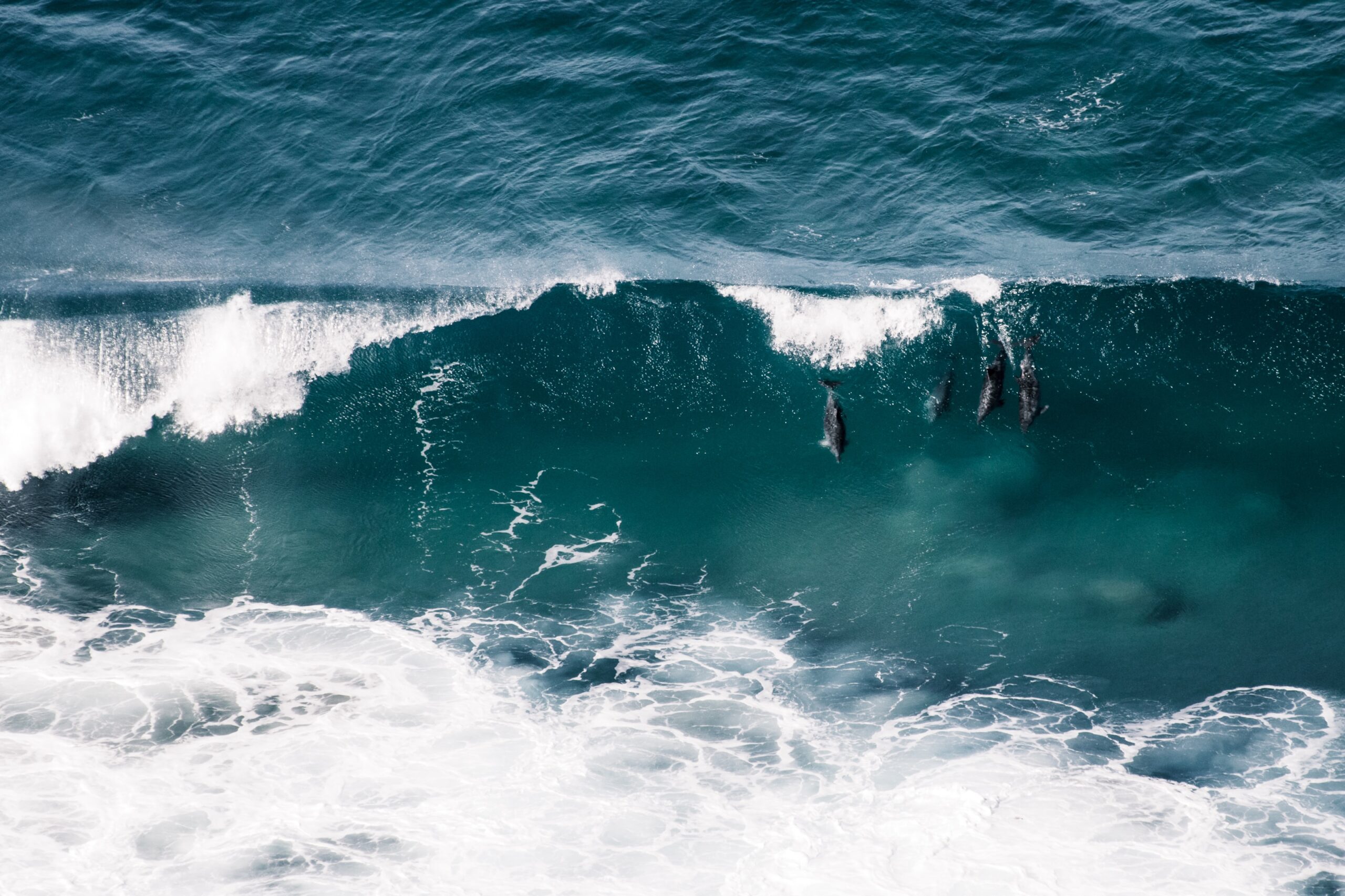 A major oil spill off the coast in Southern California made national headlines this week, and is a shining example of the disastrous consequences of offshore drilling. Caused by a pipeline leak off the coast of Huntington Beach, the catastrophe resulted in over 126,000 gallons of crude being spilled. Affected area spanned approximately 8,320 acres of water, as well as oil being sent onto the shores of Orange County.

The effects of the oil spill will be felt for a long time. With reports of dead birds and fish already occurring, the long-term effects will not be known for a while. Much more wildlife will be affected, with their habitats and food sources becoming immersed with crude.

This tragedy occurred on a platform installed decades ago, showcasing the equipment used in offshore drilling as old and dangerous. This polluting activity continues to damage the planet, as well as put human communities at risk. Whenever oil spills occur, they affect the area for years to come.

“Increased drilling in the future will continue to put wildlife in harm’s way,” said Todd Steiner, executive director of Turtle Island Restoration Network.  “New drilling would also exacerbate the effects of climate change. We must oppose all new offshore oil drilling to protect the ocean, shorelines, and coasts and the unique marine animals that call those places home.”