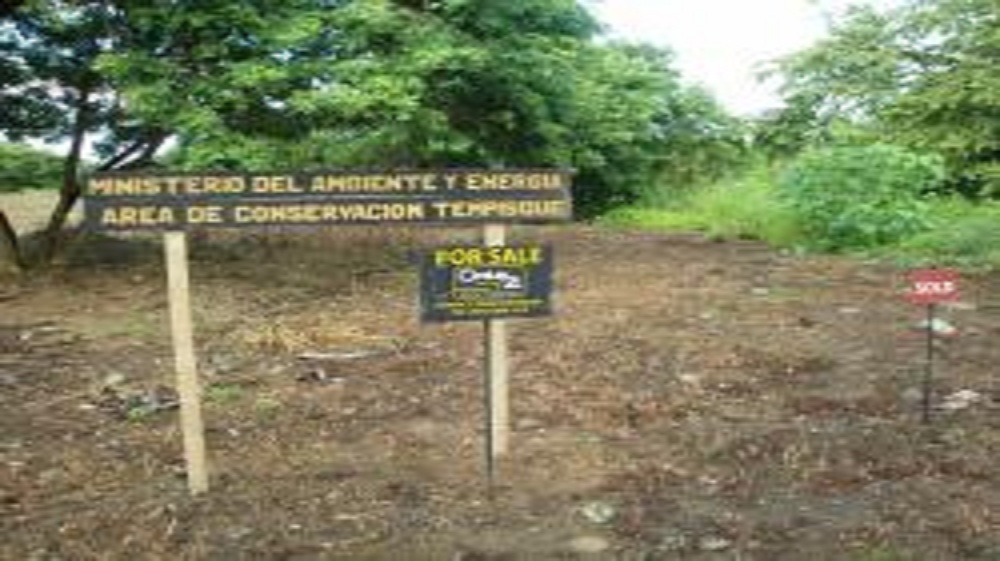 President Oscar Arias passed the Peace with Nature initiative and, facing pressure from investors, established an integrated commission consisting of high level specialists to analyze whether or not to continue with the expropriation of lands within the LeatherbackNationalMarinePark in Guanacaste. The commission, focusing on technical studies regarding environmental frailty in Playa Grande and Tamarindo, and later consulting with different groups and having visited the park, concluded that:

* The LeatherbackPark was well conceived from a leatherback turtle protection point of view, including inside its limits a 125 meter terrestrial border beginning at the high tide line at Playa Grande, Ventanas, and Carbón.

* The public acquisition through the expropriation proceedings is the best solution, not only for the Park’s objectives, but for the fundamental protection of nesting habitat for the leatherbacks, in addition to the respected property rights and interests of land owners

However, the President paid a “deaf ear” to the commission’s high level recommendation, siding with the investor’s interests who will not except having their lands expropriated as they are more concerned with taking advantage of the Park’s lands (and all Costa Ricans) for their own lucrative business opportunities.

On August 25 Arias sent the Legislative Assembly (in time to be seen during the extra ordinary session) project Nº 16.915, which attempts to segregate the LeatherbackPark. This project had been proposed previously by Jorge Eduardo Sánchez, the “opposition’s” representative.

By acting in this way, the President makes it clear to us that:

1-The Government is not interested in the LeatherbackPark or the turtles.
2- Peace with Nature is just a front, and the commission’s high level members have abandoned it.
3- Political opposition and the existing government both represent the same thing. PLUSC exists.
4- Oscar Arias has abandoned his representative and Legislative Assembly Vice President, Maureen Ballestero, along with her authentic interpretation project, a project that while not favoring the Park, differentiates itself (according to the interests of those defending it) from Jorge Eduardo Sánchez’s project sponsored by Arias.

Now that the ball (and the leatherback’s destiny) is in the representative’s court, we must hope that honest and brave representatives call out Oscar Arias demanding that he expose to the public his personal ties with Mr. Saláh (the supposed owner of El Morro hill) and with other “investors” like the Marshalls, Facio, Masís, Fostroy, Harraga, and we hope that this time he dosen’t loose his voice and jet set off in the first available plane.

Leatherbacks are not only threatened in the open ocean, but they’re also under attack in Costa “Rica” from the “Peace with Nature”. History should know this.

PRETOMA is a Costa Rican Civil Association of Public Interest (Decreto Ejecutivo 34150-J), and is an active member of the International Union for the Conservation of Nature IUCN and the World Society for the Protection of Animals WSPA.