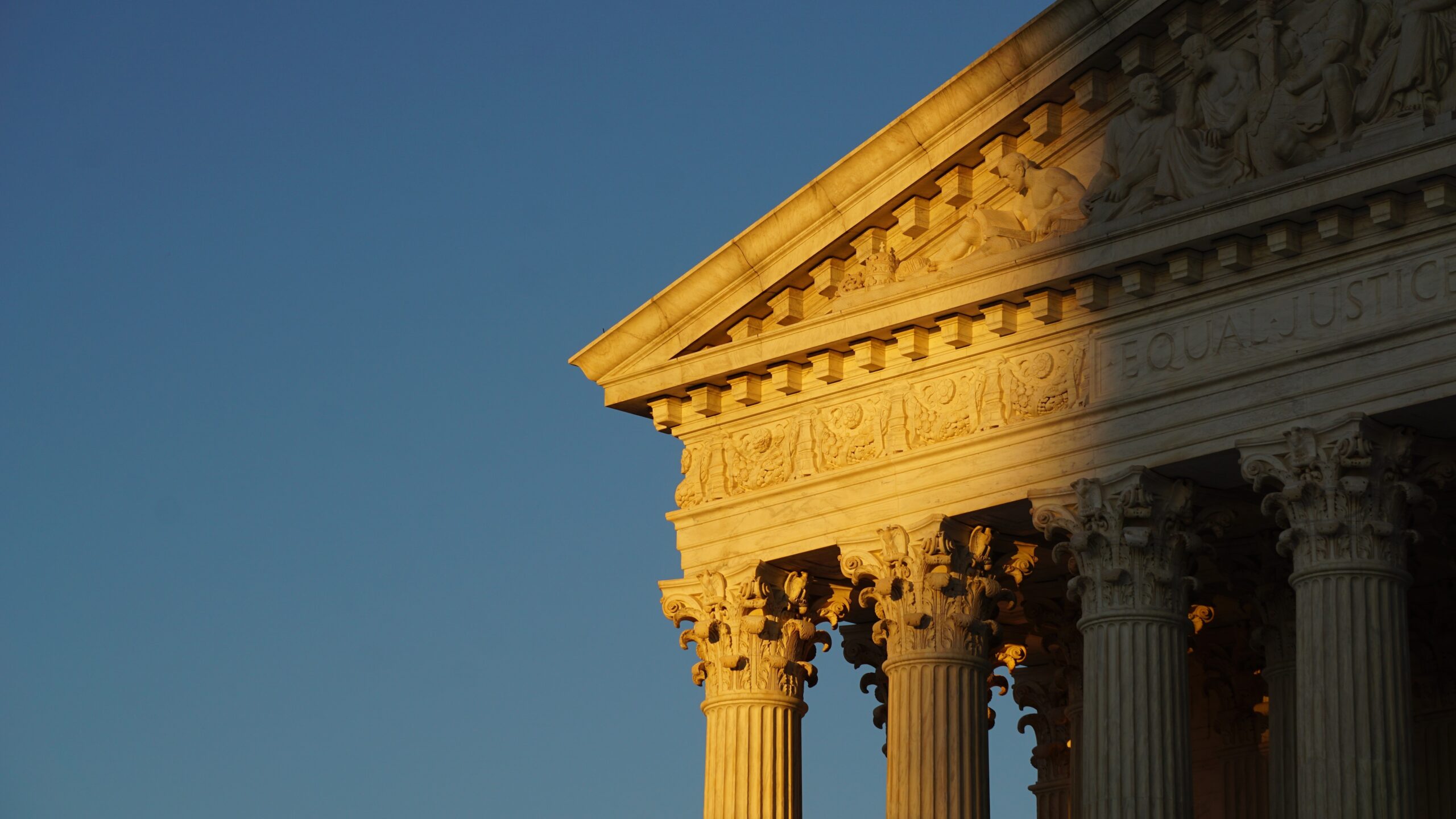 Twenty-one young Americans, including 11 Black, Brown, and Indigenous youth, filed their constitutional climate lawsuit, Juliana v. United States, against the executive branch of the U.S. government in 2015. The government’s actions, like fossil fuel energy policies, knowingly cause and worsen the climate crisis, according to the lawsuit. The youth claim that this violates the youngest generation’s constitutional rights to life, liberty, property, and equal protection of the law, as well as fails to protect essential public trust resources.

We need our nation’s courts to do their duty and protect the rights of our children to a safe climate now!

The Juliana youth have counted on individuals like us and organizations like ours to support their case.

Turtle Island Restoration Network is proud to be an original sponsor of this petition, alongside 230+ fellow leading organizations.