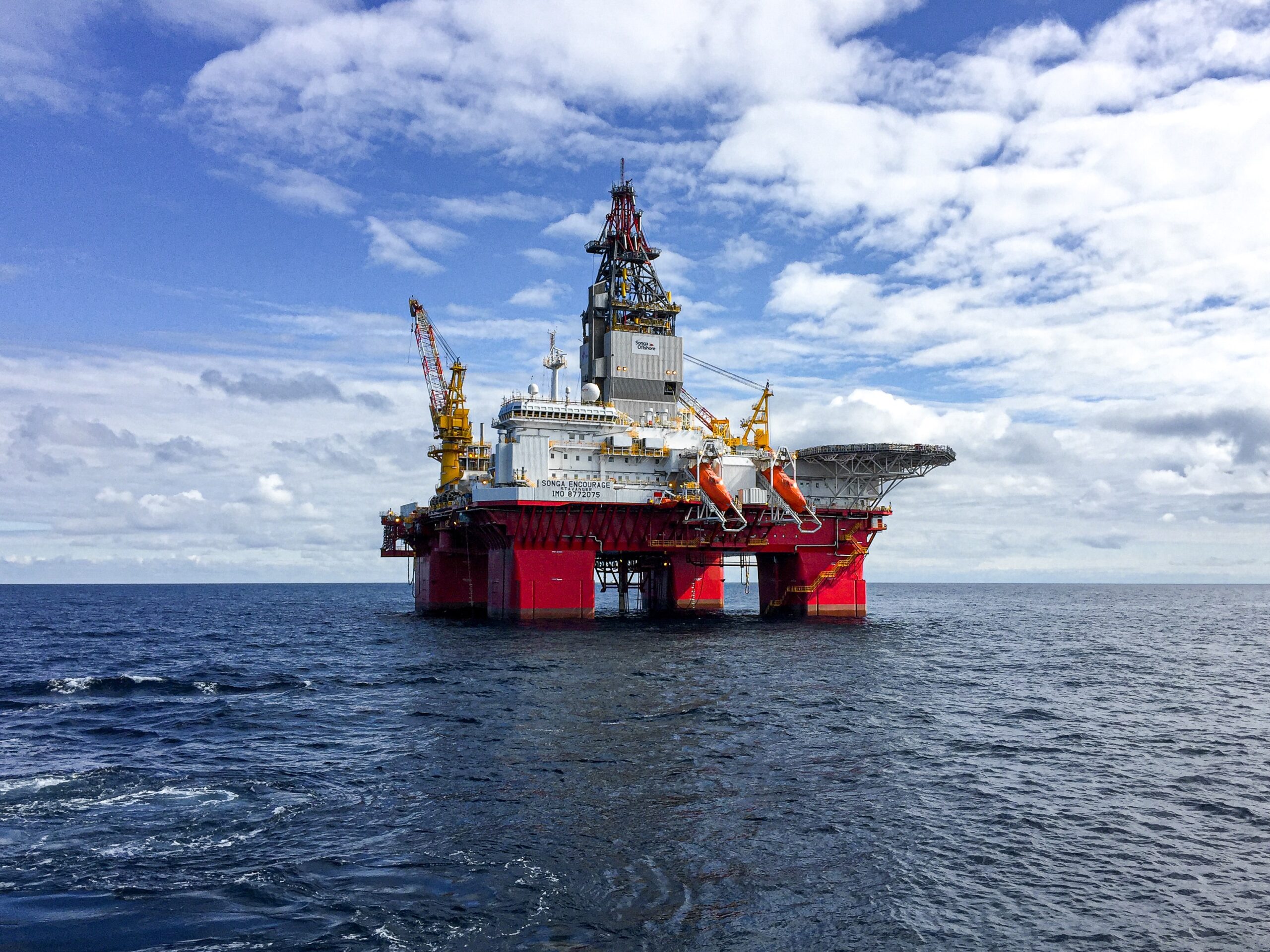 SPOT would negatively impact local communities, ecosystems, and property values due to the terminal’s air pollution, the considerable risk of a major oil spill, and more. The terminal would also pose threats to the world’s most critically endangered sea turtle species, Kemp’s Ridley Sea Turtles, which nest on Surfside Beach.

The opposing comments submitted by over 44,000 people were part of the Supplemental Environmental Impact Statement review, voiced concerns over these effects, as well as concerns about the SPOT environmental review not fully capturing its climate change impacts. The worries submitted echoed the local government’s urging for the project’s denial.

SPOT is just one of several recently proposed large scale oil-and-gas export petrochemical projects proposed in the area. Each of the projects have its own intensive reviews. In November and December, three simultaneous public comment periods overlapped for the SPOT, GulfLink, and Bluewater deepwater port crude oil export proposals. Communities in the area directly impacted have expressed worry about not being meaningfully engaged during the public hearing process.

To view the the public comments, you can find them here.