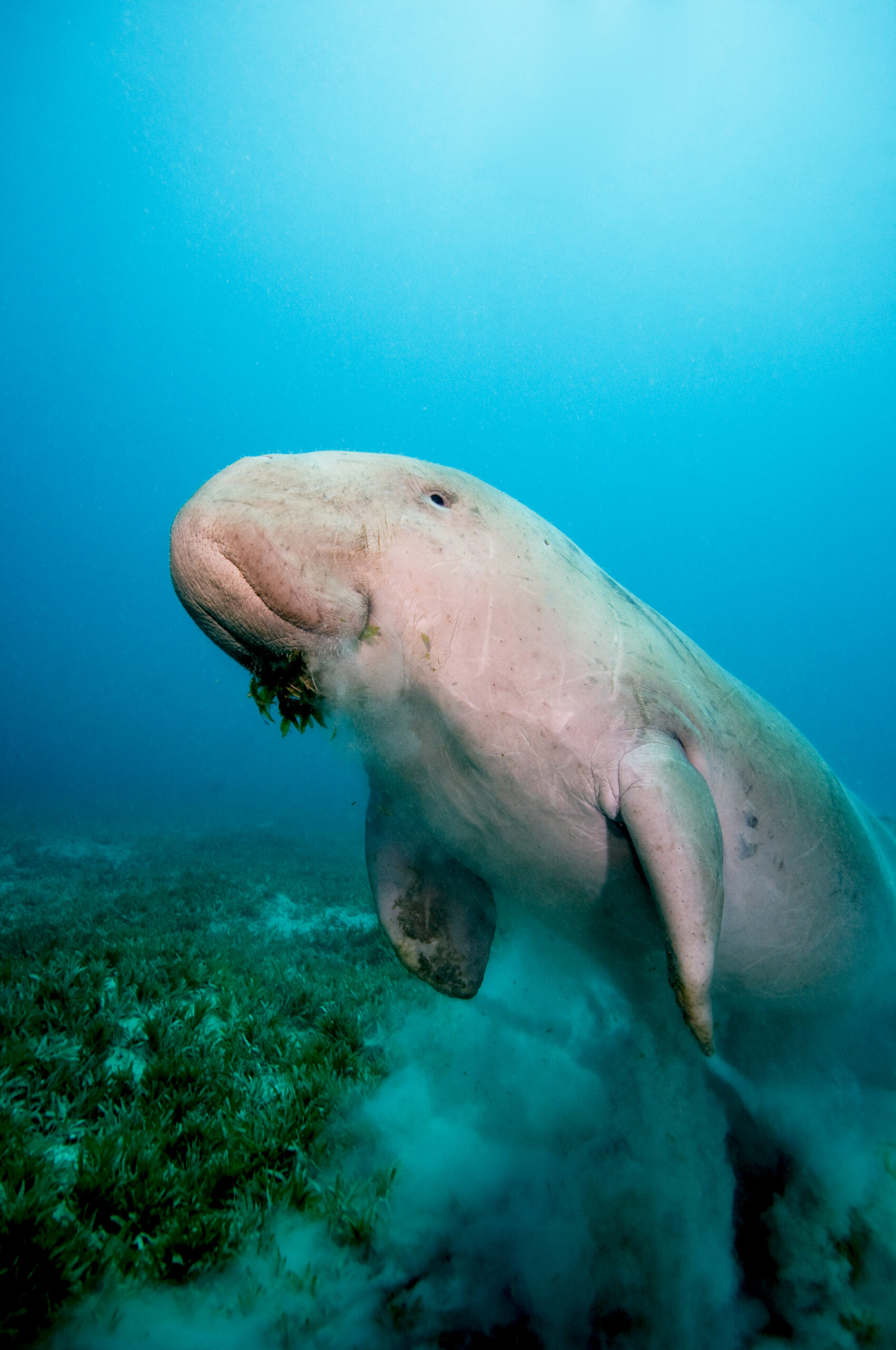 Turtle Island Restoration Network recently sent a letter to Seattle’s City Council encouraging the passage of a resolution joining Okinawan citizens to oppose the U.S. Marine base under construction.

The Japanese Ministry found that of the over 5,000 species that exist in Henoko Bay, 262 are under threat of extinction. Science magazine, in its article, New Military Base Could Seal Fate of Okinawa Dugong, reported that fewer than 10 of the dugongs remain in the area. The new base threatens two of the region’s few remaining major beds of seagrass, which are a crucial source of food for the dugongs.

Turtle Island Restoration Network was one of the conservation groups to file a lawsuit in 2003 against the U.S. Department of Defense to halt construction. The lawsuit alleged that defendants approved the plans for construction of the Futenma Replacement Facility without taking into account the effect of the military facility would have on the Okinawa dugong, a marine mammal of cultural and historical significance to the Japanese people. In 2008, the US federal district court ruled in favor of the plaintiffs and ordered the US military to do the “take into account” process, but the construction continues.

Two U.S. cities, Berkeley and Cambridge, passed resolutions last year standing with the Okinawan people against the base. Now, Seattle has a chance to become the third, as one of the council members has agreed to sponsor a resolution similar to the one passed in Berkeley.

You can call Seattle City Council and ask them to support a resolution joining Japanese citizens to oppose the U.S. Marine base under construction and protect dugongs by calling 206-684-8888.