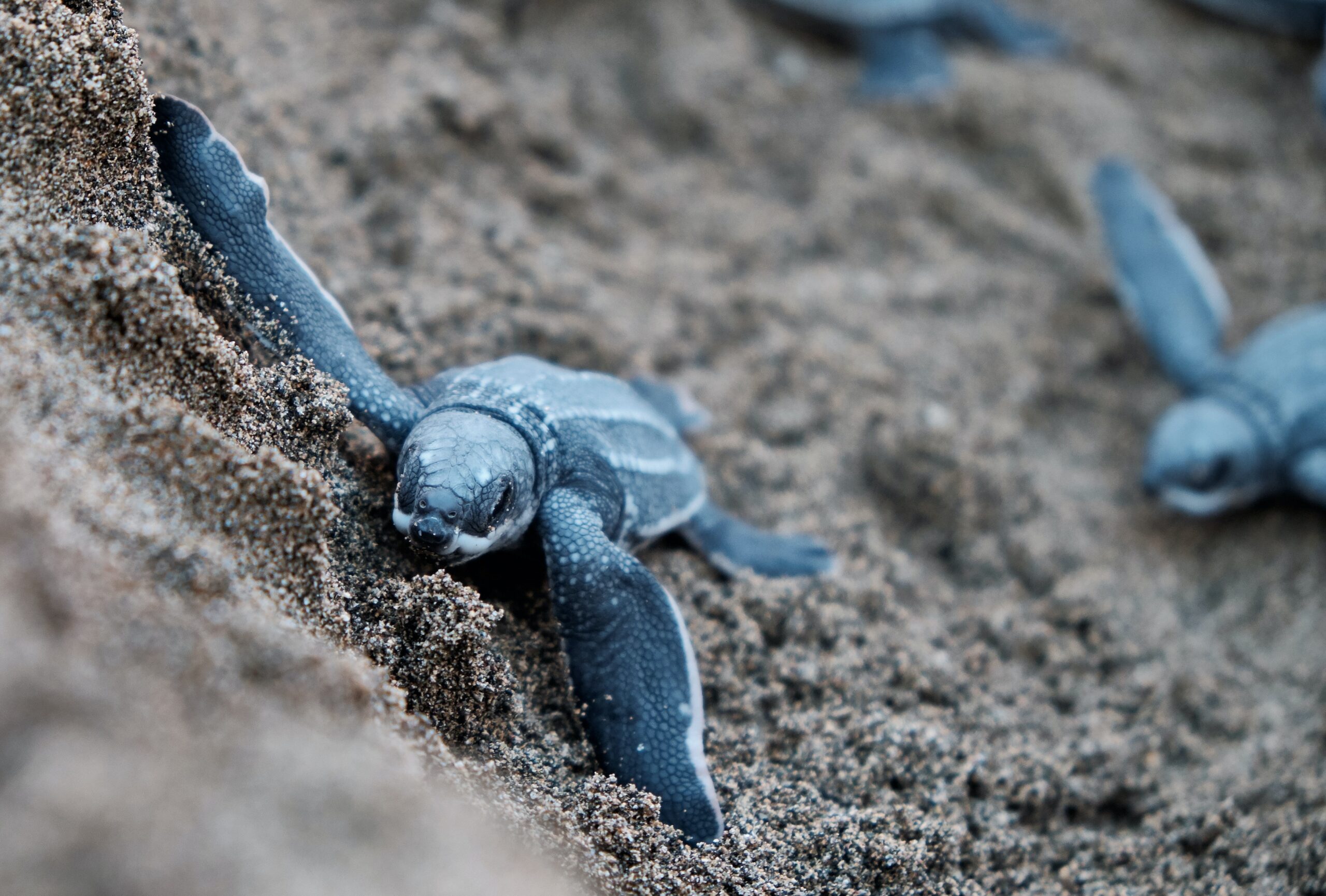 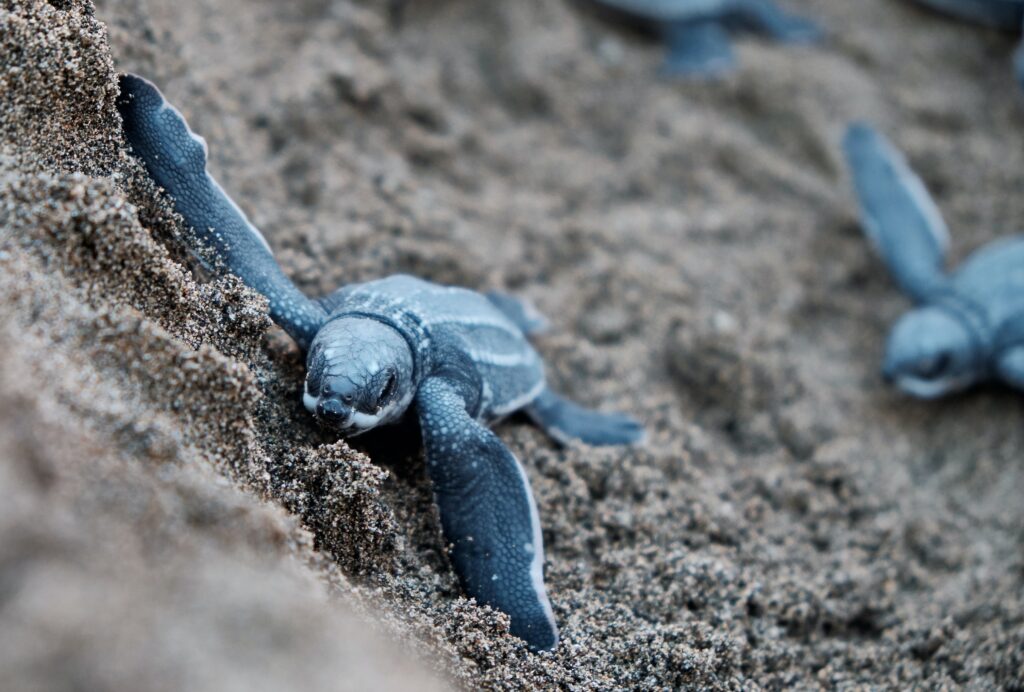 If trends continue, the review found, U.S. leatherback sea turtles in the Atlantic will decline by half within 30 years. Pacific annual nest counts at the two most important beaches (Jamursba-Medi and Wermon, both in Indonesia) declined annually by 5.7% and 2.3% respectively in the most recent monitoring period.

Today’s announcement confirmed that seven distinct populations of leatherback sea turtles exist around the world, and all meet the definition for endangered species. The species is already listed as endangered throughout its range under the Endangered Species Act. The Services did not propose changes to the existing global listing.

Fishing gear remains the primary threat to leatherback sea turtles. The vast majority of deaths occur outside of U.S. waters, in gillnet fisheries off the nesting beaches in Trinidad.