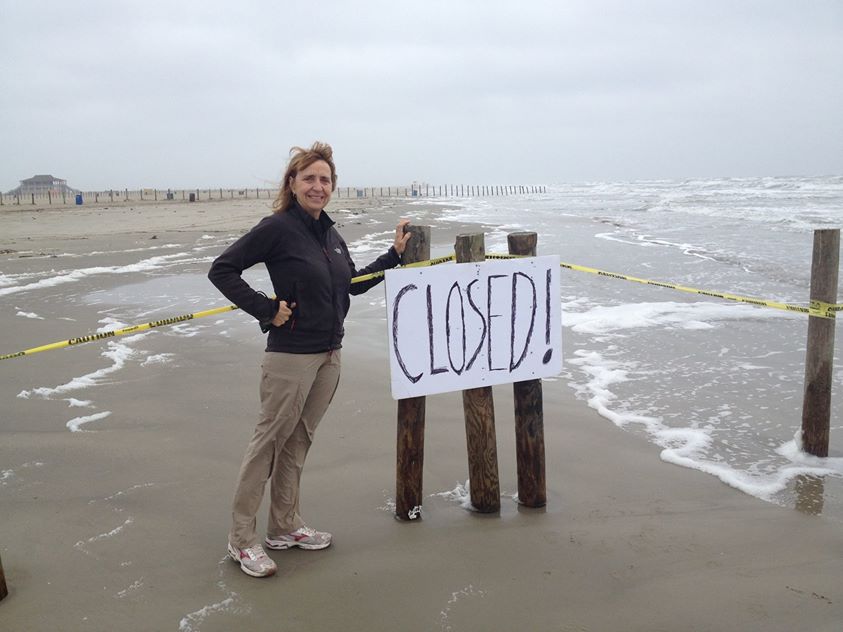 The Road to the International Sea Turtle Symposium

The unique event shined an international spotlight on the issues and concerns facing our world’s endangered sea turtles and brought together the world’s foremost experts, scientists, activists and concerned citizens to focus on the conservation of sea turtles and their environment. 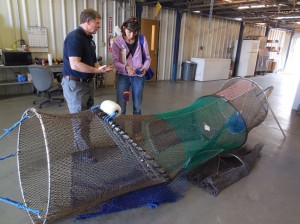 Turtle Island traveled through the Gulf States of Alabama, Louisiana, Mississippi and Texas on a Turtle Tour to build collaboration between federal and state organizational, and likeminded sea turtle conservation non-profits leading up to the conference.

Key issues impacting turtles across the Gulf of Mexico include: sea turtle strandings from fishing/crabbing gear entanglements, poorly funded beach nesting and monitoring patrols, exploding decommissioned off shore oil and gas platforms that disorient and harm sea turtles, agencies improperly cleaning seaweed and debris from beaches without checking for young sea turtles first, issues with night time lights along beaches which confuse turtles, improperly installed or disabled Turtle Excluder Devices in shrimp trawl nets that can drown or injure sea turtles, and the lack of a fully protected and connected swimway to safeguard migrating sea turtles even during commercial fishing and shrimping seasons. 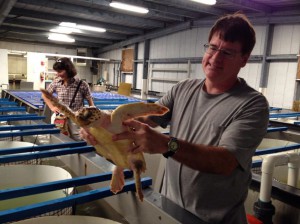 “We found that throughout the Gulf region, critically endangered sea turtles are facing similar issues and threats,” said Steinhaus. “We must work together to rescue injured turtles, save nests and protect sea turtles survival.”

The Turtle Tour generated a swell of support, ideas and passion to save these critically endangered sea turtles, which Turtle Island will catalyze on to continue our work on all the issues impacting these endangered species. If you’d like to get involved in saving sea turtles please visit our online action center or make a donation today!