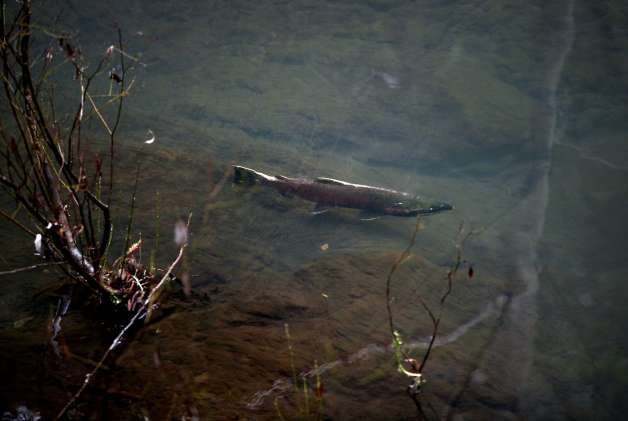 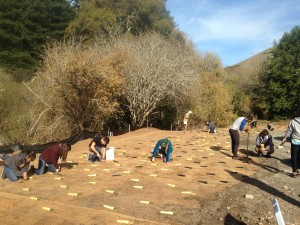 SPAWN has been awarded several grants from the Pacific Coastal Salmon Recovery Fund over the years that have contributed to annual population monitoring of coho and steelhead, sediment reduction from dirt roads, streambank stabilization, riparian cattle fencing, riparian and floodplain habitat restoration, installation of large woody debris, and restoration feasibility, design, and planning. 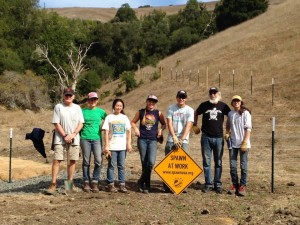 Trump’s budget states that these funds are “low priority” and are not “optimally targeted”. However, the House Appropriates Committee is choosing not to adhere to Trump’s budget proposal and plans to provide $65 million to the Pacific Coastal Salmon Recovery Fund in 2018, which is the same amount the program received in 2017.

Despite this preliminary budget, the suggested actions proposed by the Trump Administration indicate that this program and many others like it intended for vulnerable species throughout the Country are at risk of losing funding and could be cut entirely.

It’s important now more than ever that our elected representatives know how crucial these funds are to the recovery of some of the most vulnerable species in the world that are at the brink of extinction.

Click here to learn more about SPAWN’s projects and how to get involved with salmon recovery in Lagunitas Creek.