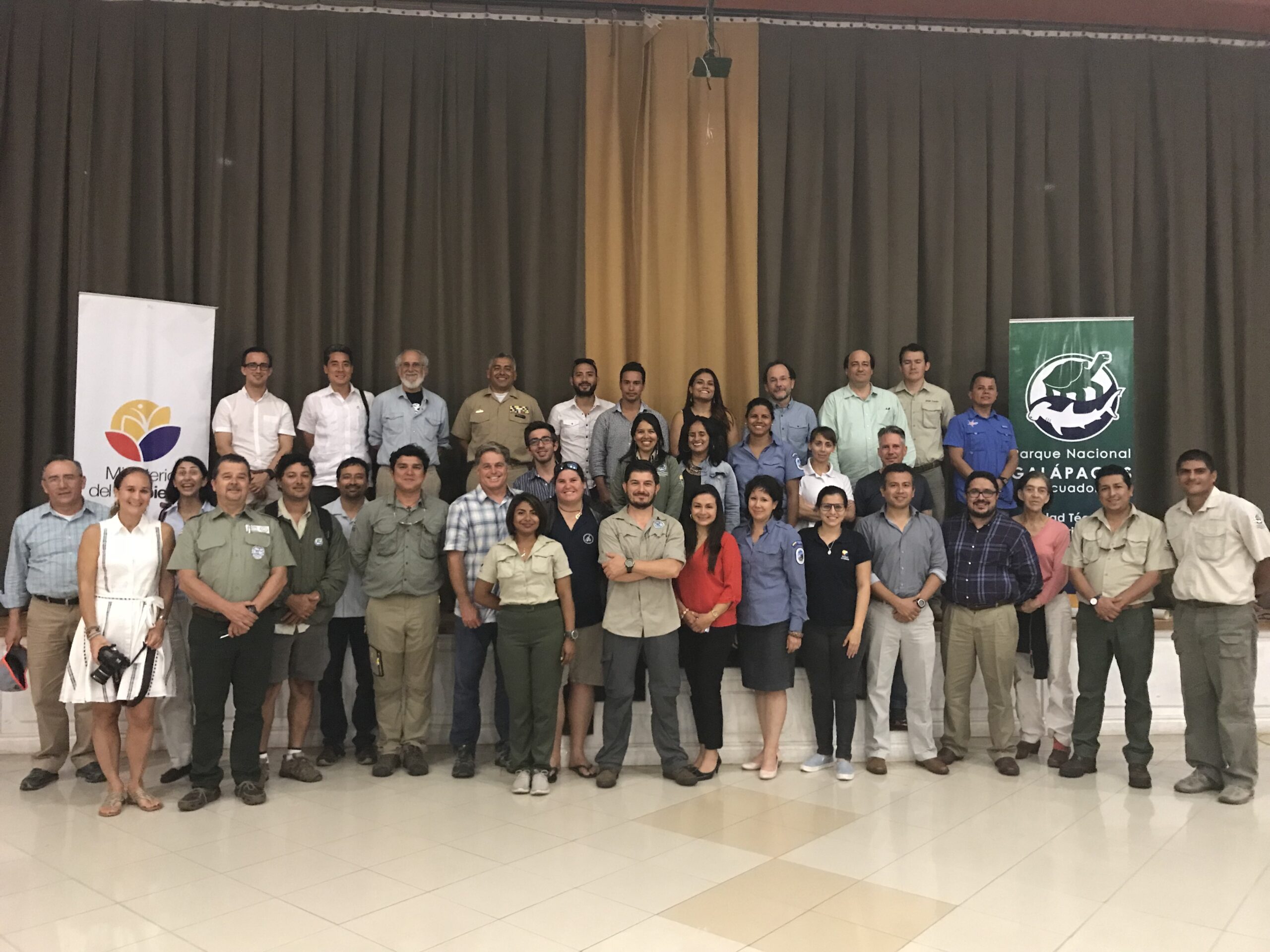 Saving Turtles and Sharks by Creating the Cocos–Galapagos Swimway

I’m writing to you from the Galapagos Islands where we have just completed the first inter-governmental workshop on the Cocos–Galapagos Swimway, a concept I proposed to protect critically endangered Pacific leatherback sea turtles from the ravages of industrial fishing during their long migrations each year.

While the work is far from over, I am delighted to report that we are well on our way to creating the first known bilateral marine protected area. This area is designed to protect the pathways of highly migratory species. Highly migratory species have complicated life-histories and require more protection than they receive from simply protecting them at a single place in one country.

We’re working with our partners MigraMar (a scientific organization whose Board I serve on as Secretary), Costa Rica Forever, Pacifico, government officials from Ecuador (Galapagos Islands) and government officials from Costa Rica (Cocos Island) as well as others from the region. We met to map out a path to a bilateral agreement that will protect the Pacific leatherback sea turtle, the largest marine turtle in the world that migrates thousands of miles between nesting and feeding grounds, and at least four other endangered species: the green turtle, scalloped hammerhead shark, whale shark and silky shark.

A significant portion of the migration of the Pacific leatherback occurs along an underwater mountain range that connects the Galapagos Islands and Cocos Island, two World Heritage sites separated by 400 miles of ocean. This data was published by our sea turtle colleague, Dr. George Shillenger, who years earlier also proposed a similar marine protected area corridor.  Since that report, other scientists I work with from MigraMar have established similar movements by the other endangered species mentioned above.

“The Cocos–Galapagos Swimway went from a concept promoted by Turtle Island Restoration Network executive director, Todd Steiner, to a full-fledged strategic alliance that will help protect migratory species in the Eastern Tropical Pacific,” said Zdenka Piskulich, executive director of Costa Rica Forever. “We are delighted to be partnering with MigraMar, Pacifico, the governments of Costa Rica and Ecuador, Turtle Island Restoration Network and others to promote sound science and policy changes in the region.” 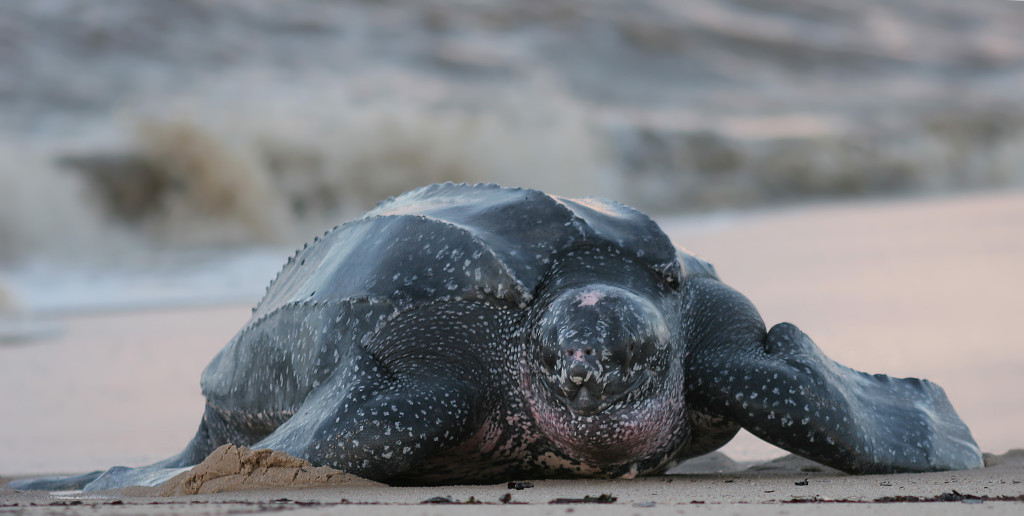 It has been an incredible month for Turtle Island Restoration Network on several endangered species fronts. In addition to our international work for marine species, we have also helped to protect and restore the critically endangered coho salmon of California in its most important watershed (also where our headquarters are based). The acquisition of a 157 acre golf course, which will be re-wilded back to forest and floodplains, has been a vision of mine since our Salmon Protection and Watershed Network (SPAWN) program was created 20 years ago, has become a reality. Read more about this on our website spawnusa.org.

Many thanks to Turtle Island Restoration Network members and our foundation supporters that are helping us work to protect the Pacific leatherback turtle, salmon and sharks using all the tools in our conservation toolbox including lobbying and diplomacy, conservation research, and targeted litigation.

Help us protect endangered ocean wildlife by visiting our Action Center or making a donation.