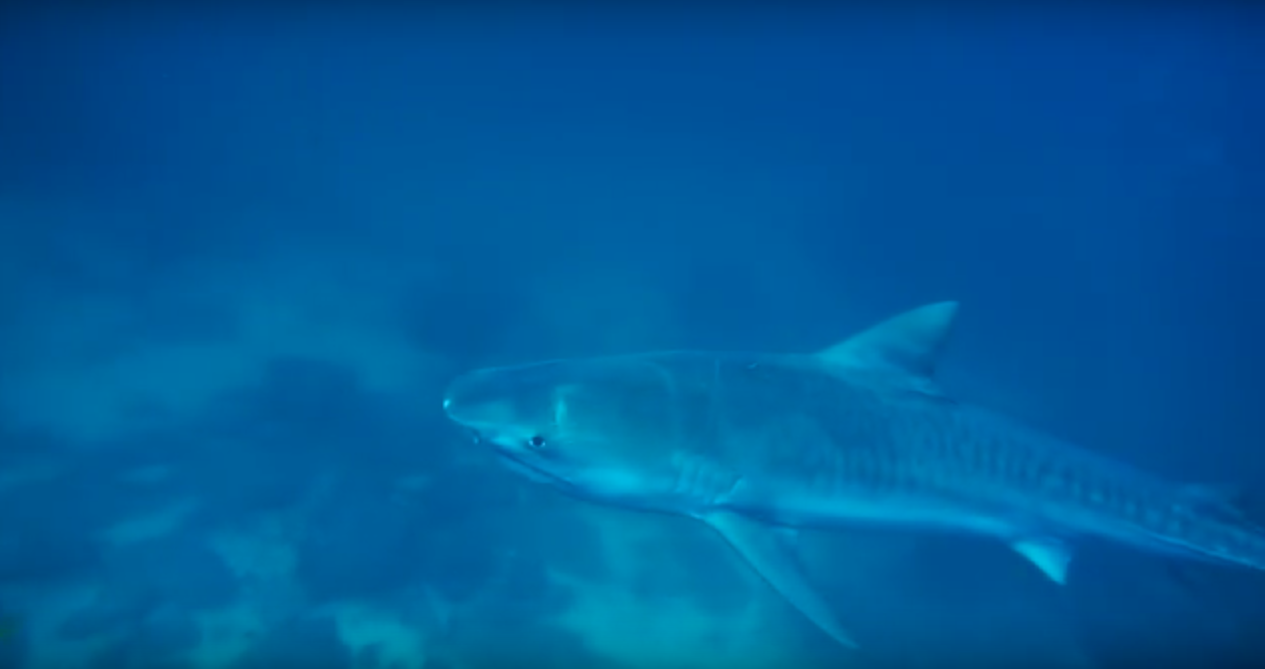 Join a research expedition to Cocos Island and work alongside scientists to research sea turtle and shark populations and migration at one of the world’s premiere scuba diving sites to see hammerhead sharks and a myriad of large marine species. Cocos Island National Park in Costa Rica is known worldwide as an ocean haven for spectacular sharks, rare sea turtles, whales and abundant marine wildlife. These trips offer some of the most spectacular opportunities to view and photograph the incredible marine biodiversity of the East Pacific. Expedition participants will dive among schooling hammerheads, several species of sea turtles, and schools of thousands of fish, as they support conservation efforts directly at the site. Participate in three fantastic dives each day, which will be enhanced through Work with Turtle Island biologists to catch, tag and study sea turtles, and census and track sharks. This diver assisted research will provide the basis for strong protections to stop commercial fishers from invading these treasured waters.

For more information, contact: Sarah Millus at info@seaturtles.org or call 1-800-859-7283 to register or learn more.