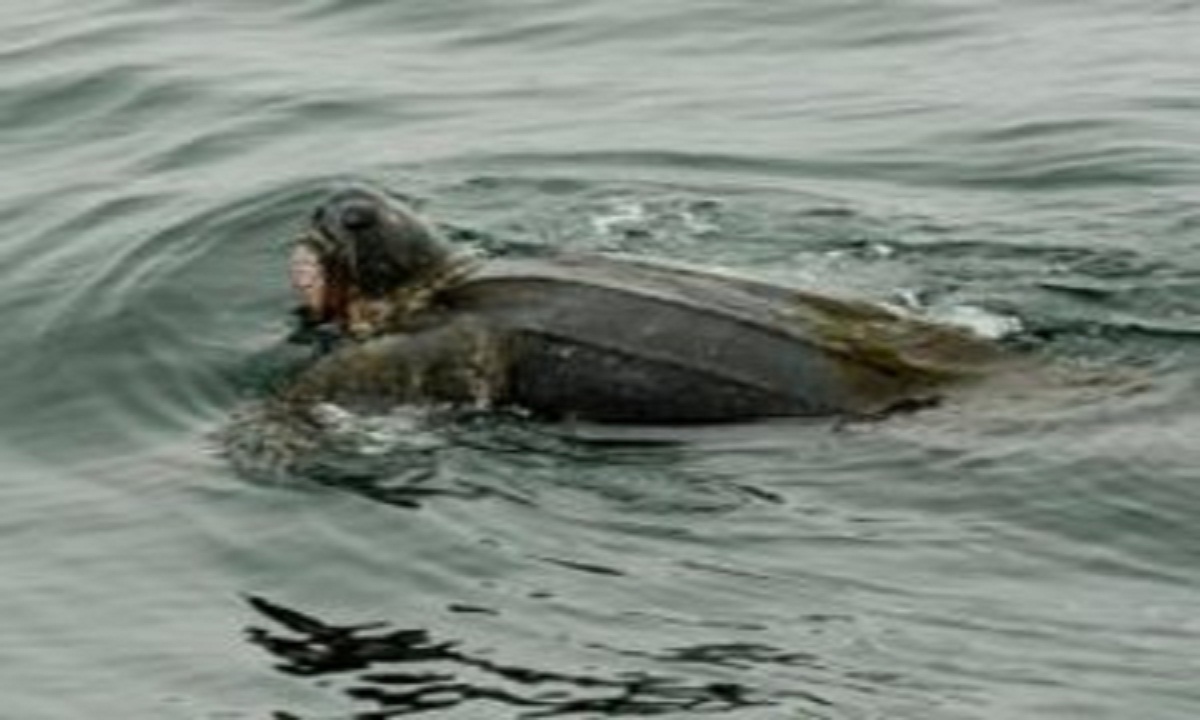 WASHINGTON – Secretary of the Interior Ken Salazar today issued a decision that will allow the Drakes Bay Oyster Company’s operating permit to expire at Point Reyes National Seashore in California according to its terms, and will return the affected area to wilderness. The decision also ensures that, in keeping with the historic use of the land, existing sustainable ranching operations within the national park will continue.

In 1972, the National Park Service purchased the land that housed the oyster operation and the owner reserved a 40-year right to continue its activities through November 30, 2012. In 2004, Drakes Bay Oyster Company acquired the business from the prior owner. Today’s decision will end the company’s commercial operations within the national park, including an onshore oyster processing facility and offshore oyster harvesting activities that occur on over 1,000 acres in the estuary.

“I’ve taken this matter very seriously. We’ve undertaken a robust public process to review the matter from all sides, and I have personally visited the park to meet with the company and members of the community,” said Secretary Salazar. “After careful consideration of the applicable law and policy, I have directed the National Park Service to allow the permit for the Drakes Bay Oyster Company to expire at the end of its current term and to return the Drakes Estero to the state of wilderness that Congress designated for it in 1976. I believe it is the right decision for Point Reyes National Seashore and for future generations who will enjoy this treasured landscape.”

Point Reyes National Seashore was designated as a unit of the national park system by Congress in 1962 to protect more than 80 miles of California coastline. The park’s authorizing legislation also enables the Secretary of the Interior to lease designated areas within the park for dairy and cattle-ranching purposes.

The Secretary today directed the National Park Service to pursue extending the terms of agriculture permits from 10 to 20 years to provide greater certainty and clarity for the ranches operating within the national park’s pastoral zone and to support the continued presence of sustainable ranching and dairy operations.

“From the Flint Hills of Kansas to the Crown of the Continent in Montana to the Everglades Headwaters in Florida, we have worked to implement a new era of conservation that protects America’s rich ranching and farming heritage,” said Salazar. “Ranching operations have a long and important history on the Point Reyes peninsula and will be continued at Point Reyes National Seashore. I have directed that the Superintendent work with the operators of these ranches to ensure that sustainable agriculture production continues and plays an important role in the local economy.”

As part of today’s announcement, Secretary Salazar directed the affected areas within Drakes Estero within Point Reyes National Seashore to be converted from potential to designated wilderness. In 1976, Congress identified Drakes Estero as potential wilderness – the only marine wilderness area on the west coast of the continental United States outside Alaska—and directed that it automatically become wilderness when the commercial operation ended.

“Carrying out steps set in motion by the United States Congress over three decades ago, we are taking the final step to recognize this pristine area as wilderness,” said Salazar. “The Estero is one of our nation’s crown jewels, and today we are fulfilling the vision to protect this special place for generations to come.”

Additionally, the Secretary directed the National Park Service to work with the oyster company to remove its personal property from the lands and waters within 90 days, and asked the National Park Service to use all existing legal authorities to help employees who might be affected by this decision, including assisting with relocation, employment opportunities and training.

Point Reyes National Seashore welcomes more than two million visitors every year who generate almost $85 million in benefits to local economies and support nearly 1,000 jobs in surrounding communities. The park supports one of the largest harbor seal colonies in the state and provides critical habitat for migratory birds and other wildlife.