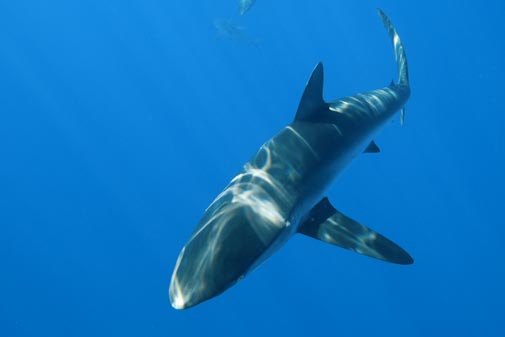 Shark Week Science News: Silky Sharks are Among the Most Heavily Fished Shark in Eastern Pacific

Silky sharks are among the most heavily fished sharks in the Eastern Pacific. At least two of our silky sharks have been landed by fishers, although on both occasions it was not possible to determine whether they had been caught inside protected waters or once they had migrated out into the open ocean. 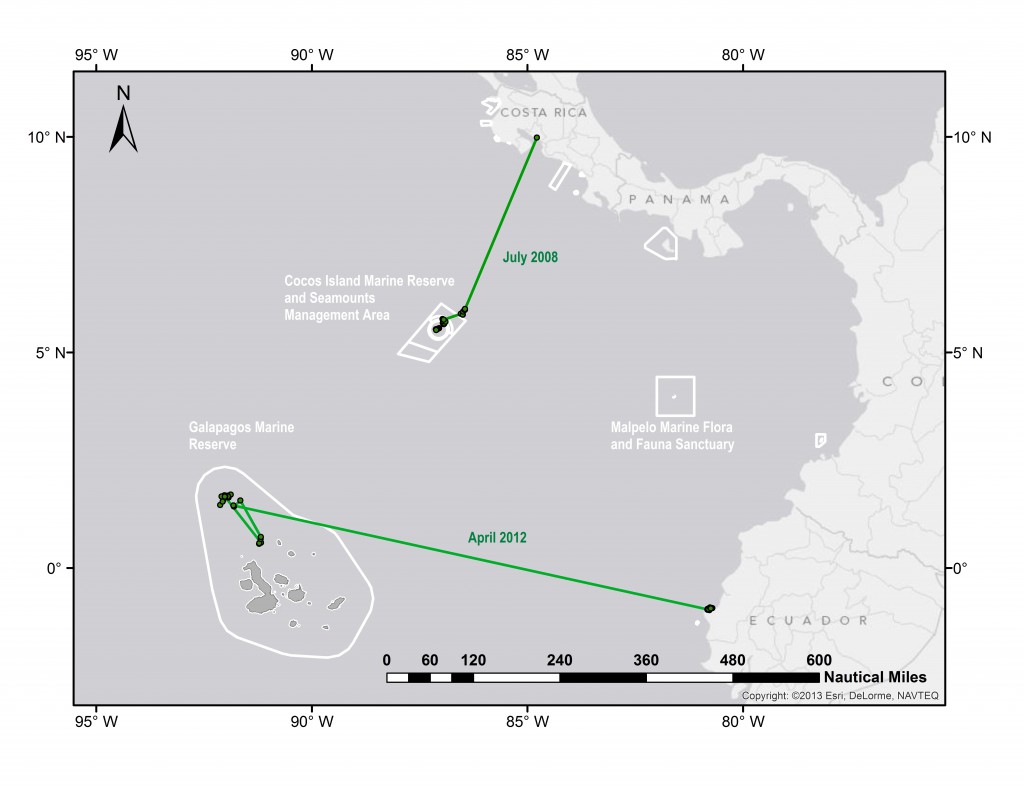 In 2008 we tagged a silky shark at Cocos Island which remained close to the island for a month, then vanished. It turned up a few weeks later pinging in from a fishing port on the coast of Costa Rica.

In 2012, a silky shark we tagged in the Galapagos Marine Reserve turned up on land near the fishing port of Manta, Ecuador. In the long term, we need to integrate movement patterns with fisheries data to perform stock assessments for this and other vulnerable species that will allow us to evaluate their population trends and design conservation strategies.

Please help share news about these sharks during shark week by using the hashtag #SilkyShark on Twitter, Facebook and Google+.  Though less known than Great White Sharks, Silky Sharks play an important role in our oceans, and you can help raise awareness about these sharks by sharing this science news.