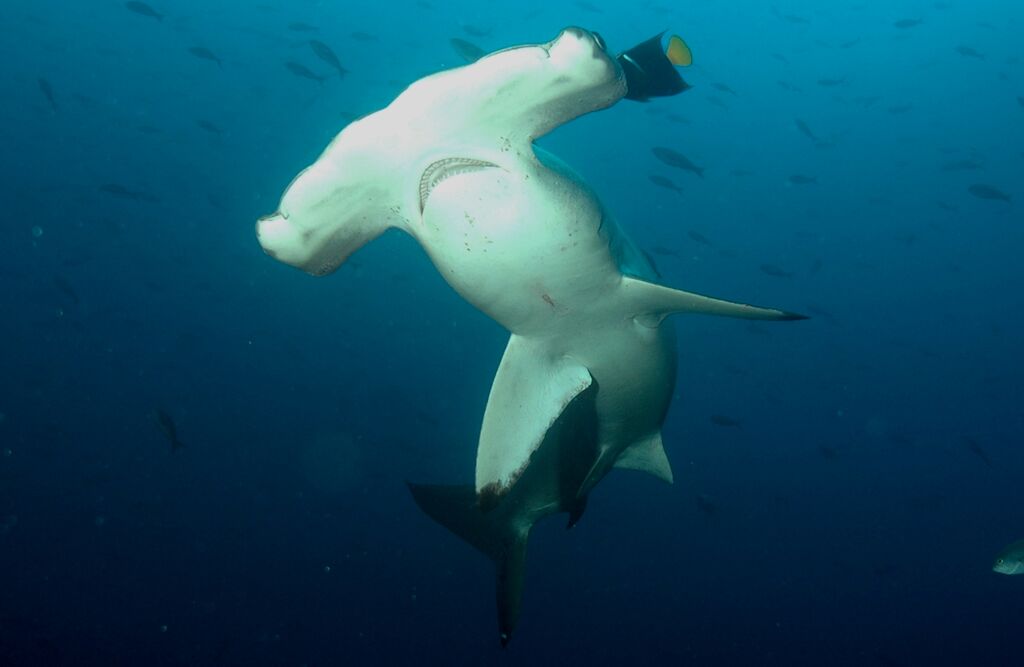 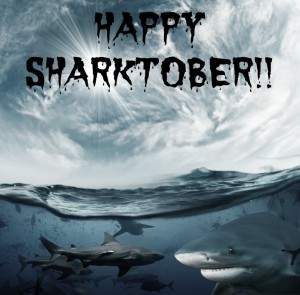 In honor of Sharktober, lets talk about some sharks you might not hear about that often! These five strange sharks may change what comes to mind next time you think of Jaws… 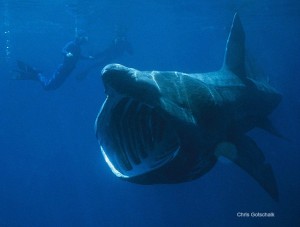 Not too long ago, this shark was found in the waters of Australia for the first time in several decades! Read more here. 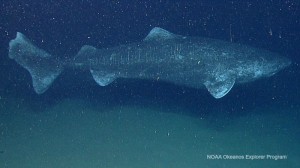 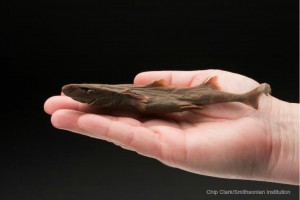