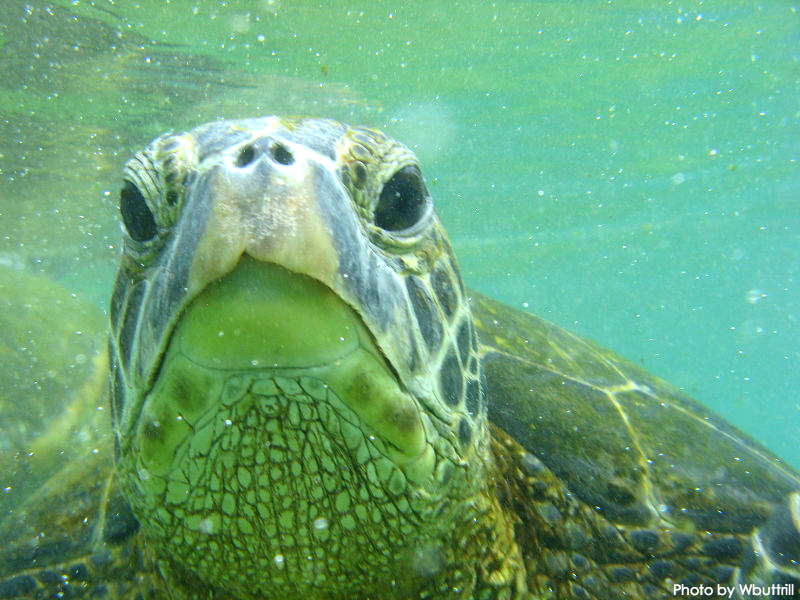 Shrimp Fishing in Costa Rica: Taking A Turn for the Worse

In 2013, Costa Rica took a huge step forward to address the environmental problem of shrimp trawling. Its Constitutional Court banned shrimp trawling because of its impacts on sea turtles and its failure to abide by environmental regulations. Now, a mere two years later, the government is backtracking on this reform.

The Negative Impact of Shrimp Trawling

Shrimp fishing is widely recognized as the world’s most wasteful fishery, capturing and discarding 4 to 10 pounds of marine life for every pound of shrimp harvested. 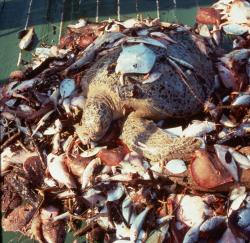 Industrial shrimp fishing vessels drag funnel-shaped trawl nets along the bottom of the ocean. These nets scoop up everything in their path. This includes endangered sea turtles, and fish species important to the Costa Rica’s artisanal fishing communities.

Research published in 1997 found that Costa Rica had the highest yet recorded average CPUE (catch per unit of effort) rate for sea turtles in the world. Mortality was high: 37.55 percent for olive ridley sea turtles, and 50 percent for green sea turtles. Researchers estimated that more than 15,500 sea turtles were caught along the Pacific Coast of Costa Rica every year.

The Ban on Shrimp Trawling in Costa Rica

So, the Constitutional Court’s 2013 ban on shrimp trawling was welcome news to sea turtle advocates everywhere, as well as small-scale fishers who must compete with the industrial trawlers for their livelihood.

As part of the ruling, no more shrimp fishing licenses could ever be granted or renewed. Since licenses are granted for six years periods, all of them would have expired by 2019.

But then President Luis Guillermo Solís was elected in 2014 and he has made it is his fight to overturn the shrimp ban under the rhetoric of making the world’s most wasteful fishery “sustainable.” Designating one of the world’s dirtiest fisheries “sustainable” would allow Solis to circumvent the court and the constitution. 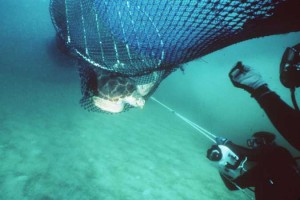 This summer, the government started circulating their version of the “sustainable shrimp trawling” coupling it with the catchphrases of generating employment and fighting poverty to make it palatable in difficult economic times.

Unfortunately, elements of his vision of a “sustainable” fishery – using Turtle Excluder Devices and not fishing in marine protected areas – already existed when the Court banned the fishery. In other words, he is not offering anything new of substance. Other provisions he has offered would largely be unenforceable.

We can’t protect endangered sea turtles by words on a piece of paper or political promises, and we can’t create “sustainable” fisheries by promoting industrial fishing over the health of local fishing communities. 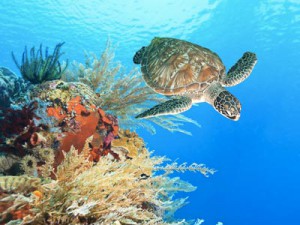 A Constitutional Court ban on shrimp trawling, on the other hand, will promote more sustainable fisheries, protect sea turtles and protect the biodiversity the waters of Costa Rica.

Rather than promoting his idea of “sustainable” fishing, President Solís should defend the Constitutional Court’s ban on shrimp trawling with a complete phase out by 2019 and help Costa Rica retains its image as a global green leader.