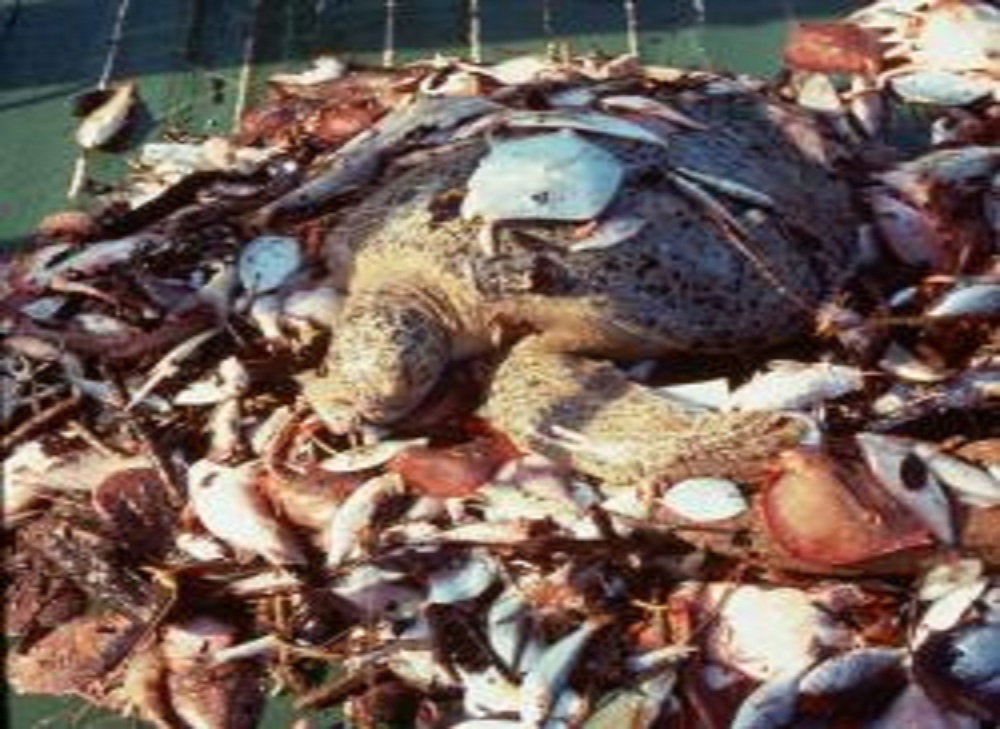 Shrimp Trawling on trial in the Constitutional Court of Costa Rica

San José, Costa Rica – On March 28, 2008, the Constitutional Court of Costa Rica accepted a lawsuit suit filed by the non-profit PRETOMA, against the President of the Board of Directors of the Costa Rican Fisheries Agency, INCOPESCA, for violation of fundamental citizen rights to a healthy environment, established in Articles 11, 33, 39, 41 and 50 of Costa Rica’s Constitution. The Court gave INCOPESCA 30 days to reply to PRETOMA’s charges.

The accusation stems from studies performed by PRETOMA which expose a moribund shrimp trawling industry. Shrimp populations are overfished, and production and exports have declined dramatically during the last 20 years.The industry is responsible for discarding over 6,000 tons of bycatch and drowning as many as 15,000 sea turtles per year. Measures designed to mitigate the impact of this fishery, such as the mandatory use of turtle saving technology or the creation of marine protected areas are widely ignored, facilitated by official indifference. Furthermore, the industry receives millions of dollars worth of subsidized fuel.

Copy of the report

The lawsuit was filed last March 11, and is currently supported by 13 artisinal fishing organizations, who have officially requested the Court to include them in the legal process as adjuvant organizations.

“We have been calling on INCOPESCA to do something about the shrimp trawl boat problem for years, but have never had a positive response, they just keep raping the ocean floor with no control nor consideration for other ocean users”, complained Rafael Bastos, President of the Labor Union of Artisinal Fishermen of Puntarenas. “We hope this lawsuit will finally put an end to, or significantly reduce, shrimp trawling in coastal waters, which should allow artisinal fisheries a chance to recover, as well as the sea turtles,”said a hopeful Bastos.

“This shoots down the myth that PRETOMA does not get along with fishermen”, said Randall Arauz, Executive Director of PRETOMA.“In our quest for responsible fishing, environmentalists and fishermen must work together to attain fisheries reform in an ecosystem context, but the wasteful the shrimp trawl industry just does not accommodate to this objective”, pointed out Arauz.

In the lawsuit, PRETOMA and the 13 artisinal fishing organizations are calling for:

1. A 70% reduction of the shrimp trawl fleet, currently of 60 vessels. Permanent closure of the Gulf of Nicoya and the Golfo Dulce to shrimp trawling.

2. Mandate to remaining vessels, to operate 5 miles off the coast, as well as the obligatory presence of observers.