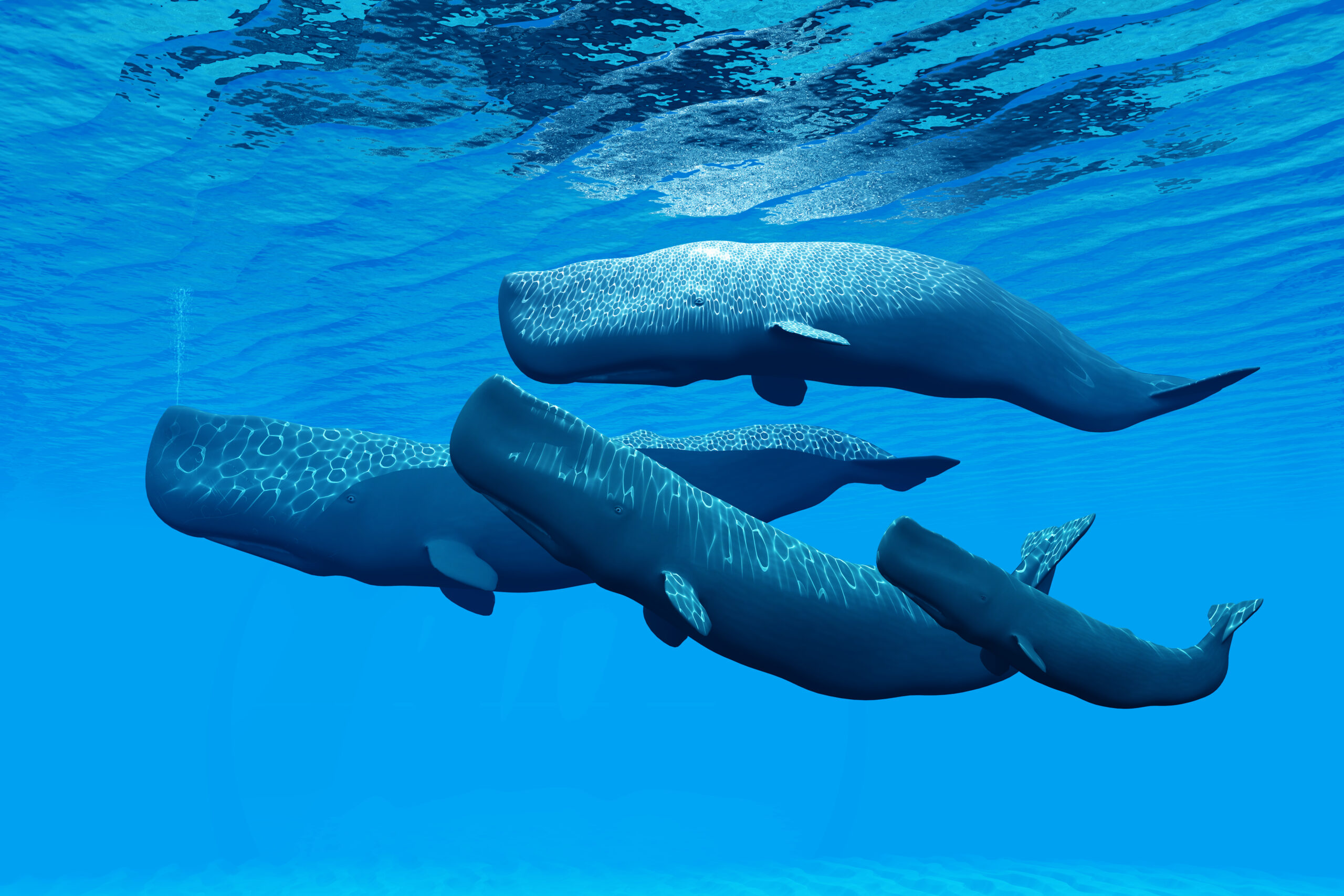 “Turtle Island Restoration Network applauds the leadership of Senator Ben Allen, and the commitment of his colleagues,” said Peter Fugazzotto, strategic programs director of Turtle Island Restoration Network (SeaTurtles.Org). “These decision makers recognize the importance of safeguarding whales, dolphins, and sea turtles from harmful driftnets, and reflect the desire of Californians to see our oceans protected,” he added.

“Senator Ben Allen is taking action to save our California marine wildlife from destructive, mile-long driftnets. We commend his leadership,” said Joanna Nasar, communications director of Turtle Island Restoration Network (SeaTurtles.Org). Turtle Island has long been working to phase out driftnets, and the organization’s recently published report shows the true cost of this out-dated fishery.

Background on Driftnets:
Driftnets are responsible for the death of an estimated 16 endangered sperm whales in the last decade. An estimated 22 leatherback turtles (an endangered species) and loggerhead sea turtles also have been caught, and 1 leatherback was killed in 2015. If more than one Pacific leatherback is killed in a 6-year period from any human activity, the entire population is at risk. There are only about 1438 of the species left, and they could go extinct by 2030. In the last decade, 15 megamouth sharks have been caught. These are a critically endangered species with only 100 left worldwide. 885 other marine mammals have been killed by drift gillnets in the last decade.

According to our report and data collected by NOAA’s observation program, California’s driftnet fishery kills or injures approximately seven times more whales and dolphins than all other observed fisheries in California, Oregon, Washington, and Alaska combined, and 13 times more than any other single observed fishery on the West Coast.