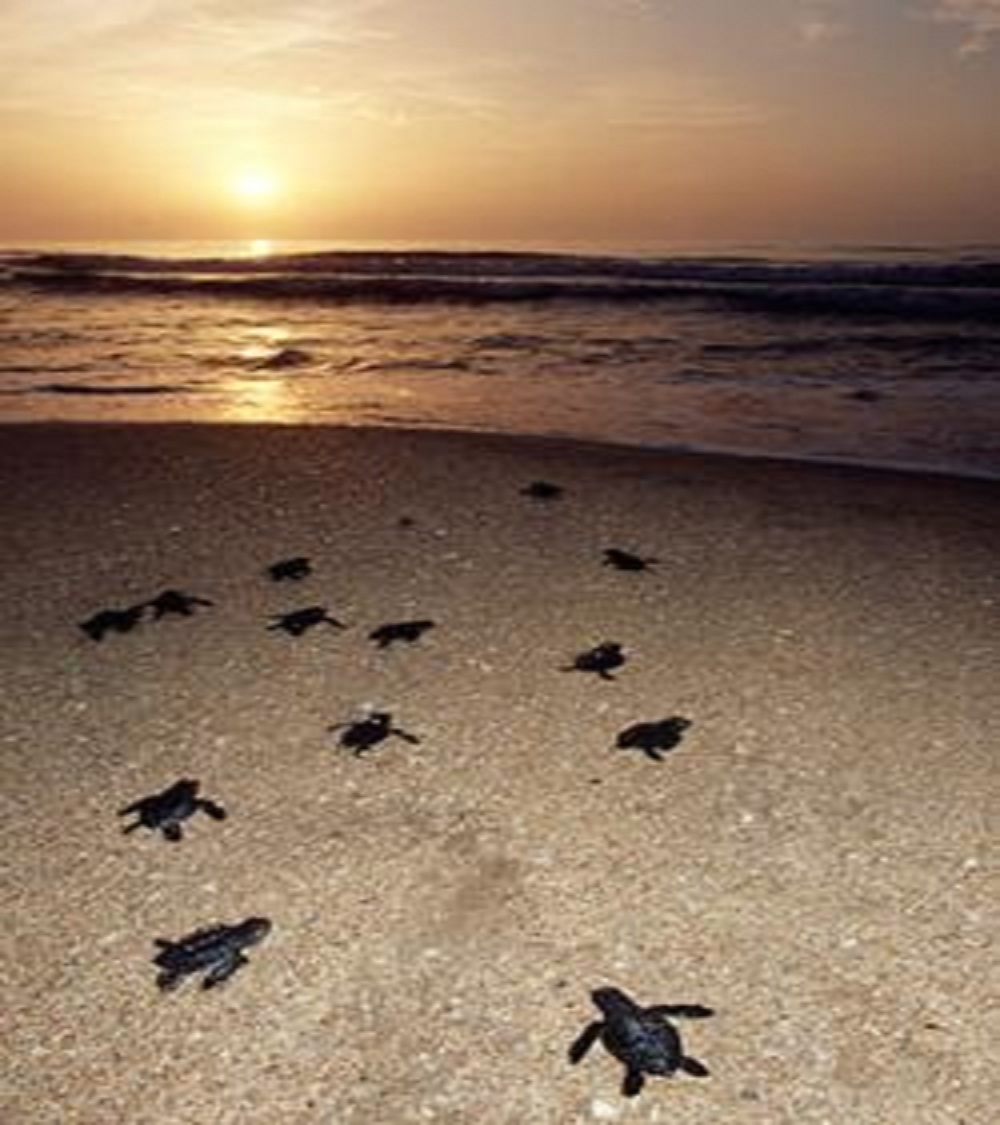 Carole Allen, Gulf Office Director of the Sea Turtle Restoration Project asked the Texas Parks andWildlife Commission at its August 20 meeting in Houston to provide more protection and funding for sea turtle patrols and nesters on the entire Texas coast. She called attention to the increase of Kemp’s ridley sea turtle nests from only six in 1996 to 195 in 2008 stating that one of the most important factors is the 8 1/2-month no-shrimping closure of the five nautical mile zone in South Texas waters that the Commission approved in 2000.

Dr. Donna Shaver, Chief of the Sea Turtle Science and Recovery program at the Padre Island National Seashore wrote in the 2007 annual report that “This closure has likely helped limit strandings of adult Kemp’s ridley turtles and increase nesting on the south Texas coast.”

The Texas Parks and Wildlife Department (TPWD) recreational fishing forecast website summarizes the improvement in shrimp catch since the new commercial shrimping regulations were adopted in 2000 in this way: These trends further indicate that the 2000 regulations, in combination with the other management measures already in place, are having a positive effect on Texas shrimp populations.

Mike Ray, deputy director of TPWD’s Coastal Fisheries Division, confirmed that “Reduced trawling, whether it’s due to high fuel costs, low shrimp prices at the dock, or regulatory restrictions does correlate to less by-catch. Juvenile red snapper have increased in recent years and one reason for this is less trawling effort.”

In addition, satellite-tracking studies conducted by Texas A&M University at Galveston on Kemp’s ridleys nesting on Bolivar, Galveston and Surfside beaches indicates that these nesters remain in near shore waters of the upper Texas coast during the 3 1/2 month nesting season. Allen said “these nesters and their offspring, like their counterparts at Padre Island National Seashore and South Padre Island, deserve the same protection of a five nautical mile no shrimping zone just like the south Texas closure provides.”

Allen pointed out that “in-water research has shown that Kemp’s ridleys forage off the upper Texas and Louisiana coasts and migrate all along the Texas coast.As such, more attention and more protection are needed immediately for the upper Texas Coast sea turtle population.”She formally asked that TPWD partner with US Fish and Wildlife Service and the National Marine Fisheries Service to provide more funds for nesting patrols, in-water assessment of sea turtles as well as increased law enforcement on the upper Texas coast.

Allen closed by saying that “the Commission and the people of Texas should be very proud that the Kemp’s ridley sea turtle population is showing encouraging increases after years of grim statistics about their decline.TPWD research has shown that the closure adopted in 2000 has improved recreational fishing, shrimping and sea turtle nesting in South Texas waters.Now is the time to expand the South Texas closure to twelve months, to include all Texas waters in the five-mile closure and to provide funding for patrols and protection for sea turtle nesters and nests on the upper Texascoast.”