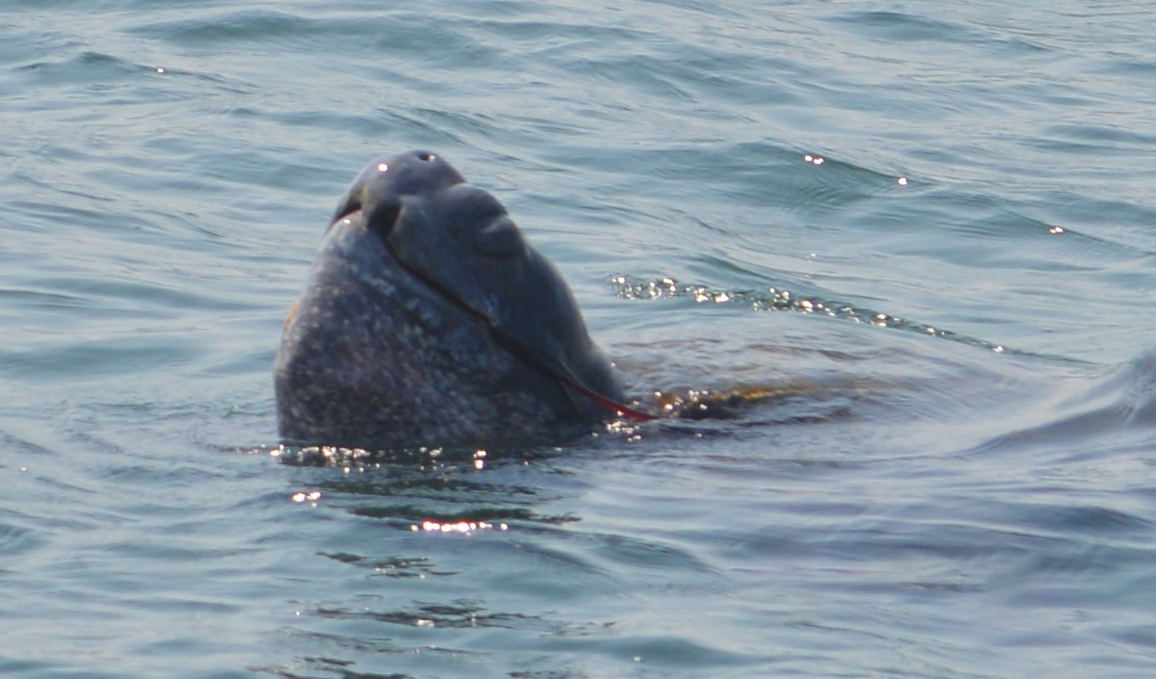 By Turtle Island Restoration NetworkDecember 29, 2020California, News Releases, Save the Leatherback
No Comments

Illegal, unregulated, or insufficiently regulated fishing on the high seas cause of decline

SAN FRANCISCO, Calif. — Leatherback sea turtles that forage off the U.S. West Coast are trending towards extinction in as little as a few decades, according to a new survey published in Global Ecology and Conservation.

The analysis shows that illegal, unregulated, or insufficiently regulated fishing on the high seas may catch and kill many leatherbacks on their year-long treks across the ocean. They also suffer from poaching and loss of habitat in their nesting areas.

Adult leatherbacks feed on jellyfish off the Central California and Marin County coast during the fall and migrate back west across the Pacific Ocean to beaches in Indonesia and Solomon Islands where they reproduce and females lay their eggs.

“The giant and gentle Pacific leatherbacks who out-survived the dinosaurs are now threatened with extinction because of us. This study underscores the dire situation leatherback sea turtles face throughout the Pacific, and the need for more action to give this species a fighting chance at survival,” said Todd Steiner, executive director of Turtle Island Restoration Network. “These magnificent animals have one of the longest migrations of any species on the planet and are threatened by the industrial fishing industry who are out emptying our oceans to bring tuna, crab, and swordfish to our dinner plates. It is time for Americans to demand better regulations to control fishing and for all of us to rethink our consumer habits that enable the fishing activity that is bringing so much harm to our ocean.”

Turtle Island Restoration Network (TIRN) convinced the federal government to establish the Pacific Leatherback Conservation Area in 2001, which prohibits drift gillnet fishing between August 15 and November 15 along California and Oregon to protect Pacific leatherbacks. The nonprofit has reported leatherback sightings near Pacifica and the Golden Gate Bridge.

In August TIRN successfully petitioned to list Pacific leatherbacks under the California Endangered Species Act to make them a state conservation priority. TIRN also sued the Trump administration after a fishing permit issued exempted vessels from the federal ban on longline gear off California. A federal judge in Oakland ruled Dec. 20 that the federal government had failed to adequately consider impacts on leatherbacks when it revived longline fishing, blocking the permit.