Tell Congress to Save the Endangered Species Act

This past month, the Trump administration made significant changes to several sections of the Endangered Species Act (ESA), severely weakening it and rendering it beyond recognition. This couldn’t be happening at a worse time.

We are in the midst of an unprecedented global extinction crisis, with the potential for one million species to go extinct by the end of the century. Our nation’s most imperiled species, including all six species of sea turtles found in US waters, rely on the ESA for critical protections. Gutting this Act threatens their survival and the survival of untold plant and animal species in the future.

We need you to urge Congress to block the gutting of the Endangered Species Act.

Congress can use the Congressional Review Act (CRA) to block the new regulations, but they only have 60 days to do so. Please write and call your representatives today to demand that Congress invokes CRA to save the ESA! 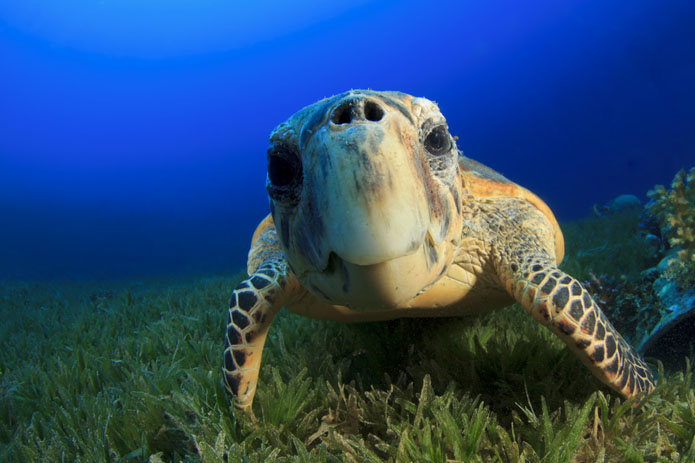 Why We Need to Take Action:

The ESA currently protects roughly 1,600 plant and animal species and has prevented the extinction of 99% listed species. The current regulations require decisions to be made based only on the best available science “without reference to possible economic or other impacts of such determination.” The administration’s recent changes to the regulations reverses these priorities. These new changes are intended to privilege the economic interests of fossil fuel industries – petroleum, mining – and timber corporations and investors over the environment.

Under the Congressional Review Act, the Senate and House have 60 days post promulgation to block the ‘finalized’ regulations. If both chambers pass a CRA resolution without veto, the weakened ESA cannot go into effect. Even if the Senate or House do not pass CRA resolutions, it is still absolutely necessary to hold our members of Congress accountable by urging them to vote on this issue. Plus, if the House passes CRA resolutions – they will materially aid the inevitable court challenges to this rule.

Thanks to the ESA, 99% of listed species have survived. Without a shred of doubt, we need this critical lifeline for sea turtles, salmon, whales and sharks … and all vulnerable animals, plants, and their ecosystems. We will continue to fight back against the administration’s nihilistic gutting of the single most important piece of legislation for saving plants and animals from extinction … but we need your help! Please take action by writing and calling your representatives today, donating to our Endangered Species Action Fund, and staying tuned for more ways to help us oppose these regulations – in the courtrooms and the in streets. 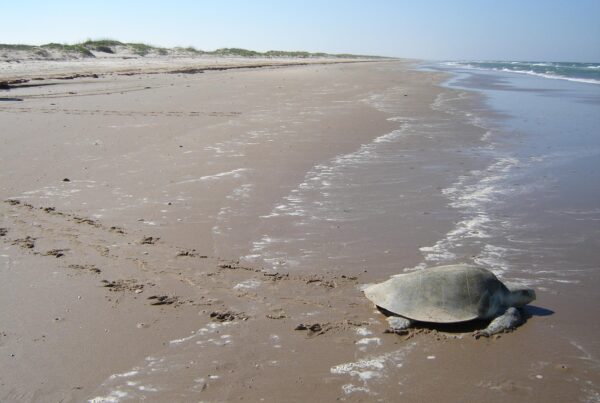