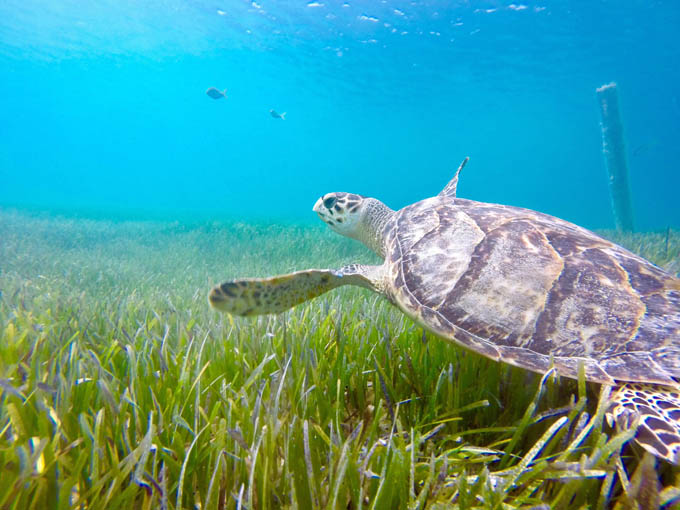 Tell Congress to Support the PAW and FIN Conservation Act

Last week, leaders in Congress introduced critical legislation to repeal the “Trump Extinction Plan” – new regulations that dramatically weaken the Endangered Species Act (ESA). At a time of catastrophic species decline – with the potential for one million species facing extinction by the end of the century – we should be increasing protections for wildlife, not eviscerating them.

The Water, Oceans, and Wildlife Subcommittee is holding a legislative hearing at 2:00 pm tomorrow (9/24) on ten wildlife-related bills. Among the bills under consideration is the “Protect America’s Wildlife and Fish in Need of Conservation Act of 2019,” or PAW and FIN Conservation Act (H.R. 4348) –  essential legislation introduced by House Natural Resources Chairman Raul Grijalva (AZ) and Senator Tom Udall (NM) that would repeal the Trump administration’s reckless regulations gutting the ESA.

Currently, 36 members of Congress have co-sponsored these bills. Our coalition aims to have 50 co-sponsors confirmed by tomorrow’s hearing at 2:00 PM.

Can we count on you to email your Representatives today and urge them to co-sponsor and support the PAW and FIN Conservation Act?

These rules go into effect on Thursday … there’s no time to waste. Our Representatives must take action now, and we must hold them accountable.

Please, urge your members of Congress to put politics aside. Ask them to co-sponsor these bills and work with their colleagues to reverse the administration’s decision and, ultimately, restore the Endangered Species Act. As you well know, the ESA is an essential lifeline for thousands of species and is often considered the single-most important piece of conservation legislation, world-wide.

We simply cannot afford to have it eviscerated, not if we hope to impede biodiversity collapse and slow the extinction crisis … not if we hope to recover populations of endangered sea turtles, Coho salmon, humpback whales, and hammerhead sharks … not if we ourselves hope to have a fighting chance.