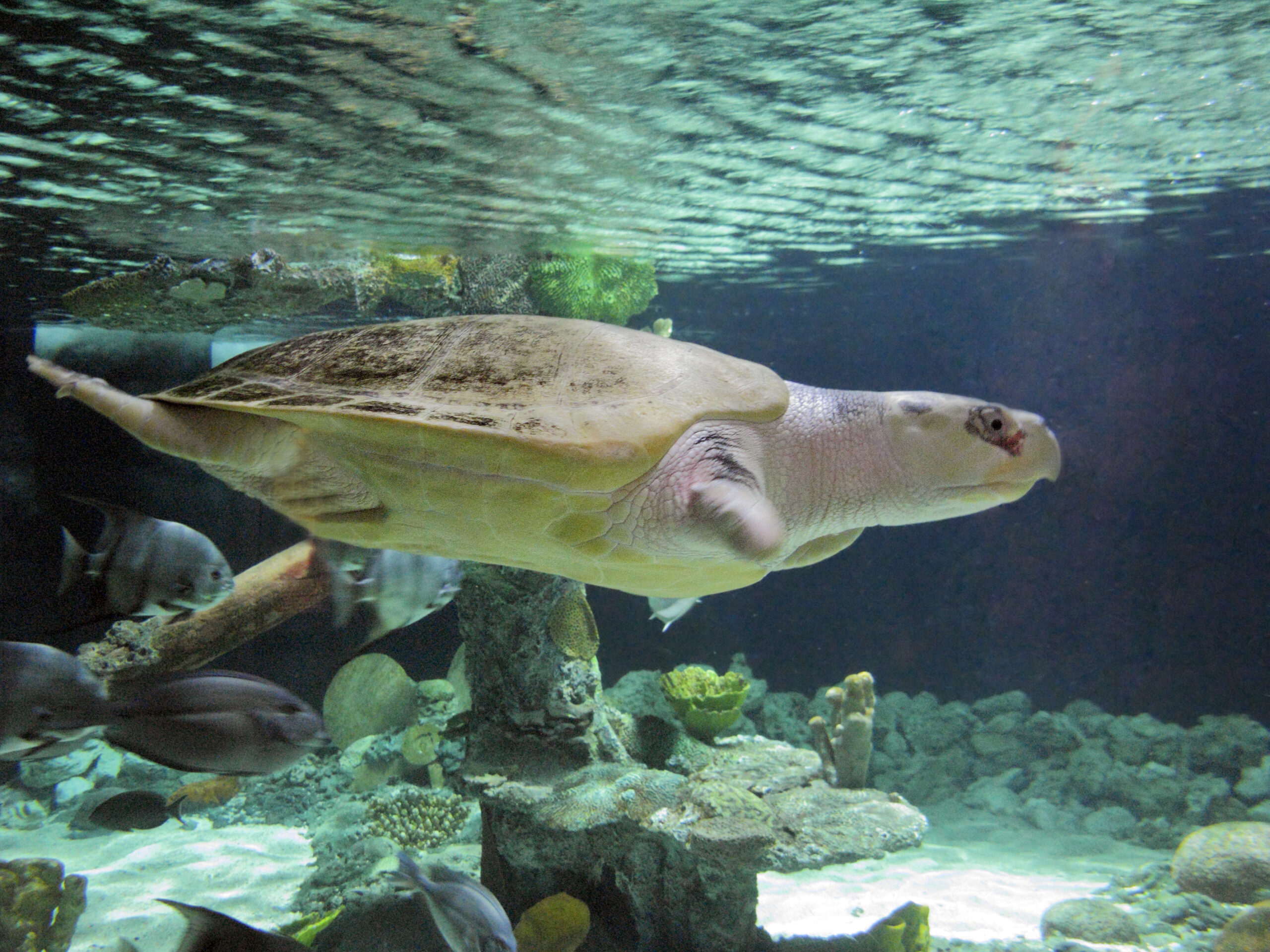 The subject of the Texas shrimping closure in the Gulf of Mexico is confusing to say the least. In this post, we discuss the differences between the closures and the benefits to endangered sea turtles of expanded closures.

Part of the Texas coast is closed to shrimping in five miles of state waters from December 1 to approximately May 15. It is called the Southern Zone and extends from the Corpus Christi Fish Pass to the Mexican border.   It isn’t done  to benefit the sea turtles although it definitely does. It was passed by Texas Parks and Wildlife in 2000 after tremendous public input and pressure from Turtle Island Restoration Network.

This closure was set up because of the high number of sea turtle strandings (deaths) in that area every year as a result of shrimp fishing.  The endangered Kemp’s ridley sea turtles would benefit even more if the Southern Zone shrimping closure were to be observed along the entire Texas coast as Kemp’s ridleys migrate in shallow waters which are sometimes crowded with shrimp boats.

An additional closure in both Texas state waters (9 nautical miles) includes federal waters out to 200 miles.  It usually begins May 15 and lasts until approximately July 15 when Texas Parks and Wildlife biologists determine the shrimp have reached about 3-1/2 inches long and are ready to migrate to the Gulf.

The Need to Expand Shrimping Closures

Although many shrimpers use Turtle Excluder Devices which allow sea turtles to escape shrimp trawls, some choose to break the law and tie the escape hatch closed, causing strandings to continue during the shrimp season (the sea turtles cannot surface to breathe).

Also, after the state/federal  shrimping closure ends in July, shrimp boats come from all over the Gulf to harvest shrimp in Texas waters.  This event requires increased law enforcement and boat boardings to protect sea turtles.

Expanding shrimping closures along the entire Gulf Coast would benefit all sea turtles that struggle to escape law-breaking fishermen, boat strikes, hook and line injuries, oil spills, marine debris, traffic on  nesting beaches, loss of habitat to development and complacent humans who ignore the needs of these magnificent creatures.

Join Turtle Island Restoration Network in guarding both the marine and beach environment of sea turtles.

Help us keep up the good work by making a donation tomorrow for #GivingTuesday: https://seaturtles.org/giving-tuesday-donation-page/