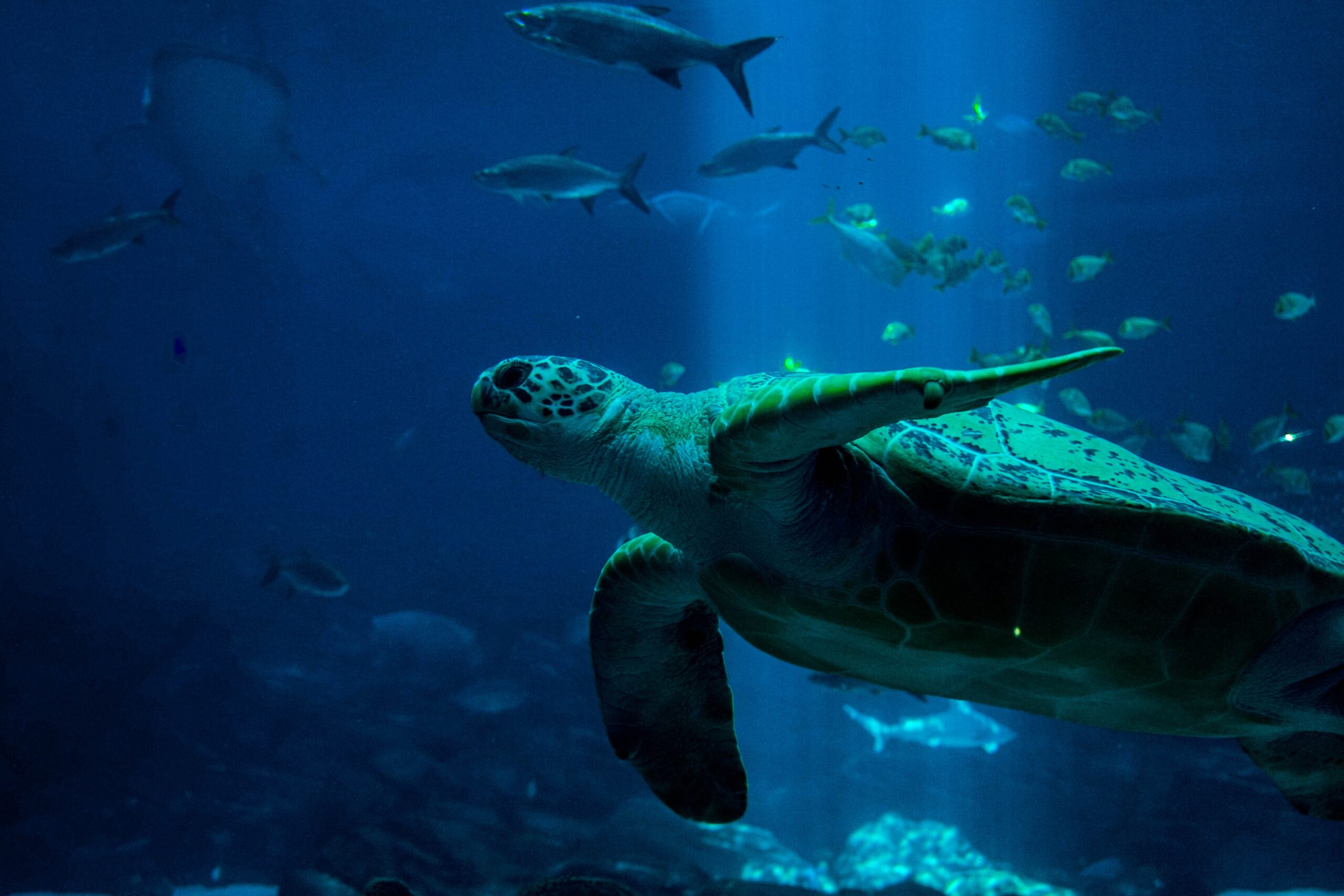 Turtle Island Restoration Network (TIRN) recently joined more than 170 groups in urging Congress to significantly increase the U.S. Fish and Wildlife Service’s budget for endangered species conservation from $291.7 million to $592.1 million. While the Endangered Species Act (ESA) is a strong piece of conservation law to help fight against species extinction, many years of being underfunded has prevented it from achieving its full capability.

This increase of about $300 million in the budget would be enough to satisfactorily fund the ESA and help in counteracting the underfunding of previous years. The increase in funding supports the Biden administration’s commitment to address the threat of climate change to biodiversity, as well as combat the staggering wildlife extinction crisis facing the planet today.

In the United States, more than 1,600 species are listed for protection under the Endangered Species Act, and this number is likely to increase by thousands in the upcoming years if no action is taken. This proposed funding package will ensure every listed species receives a minimum of $50,000 per year for recovery to fight against extinction. Currently, there are hundreds of endangered species receiving less than $1,000 annually, with hundreds more receiving none.

Despite being chronically and severely underfunded, the ESA has successfully protected and worked towards the recovery of many species for the past 45 years. The increase in funding would help the ESA be carried out and enforced in the way it was intended to when it was signed into law more than four decades ago.