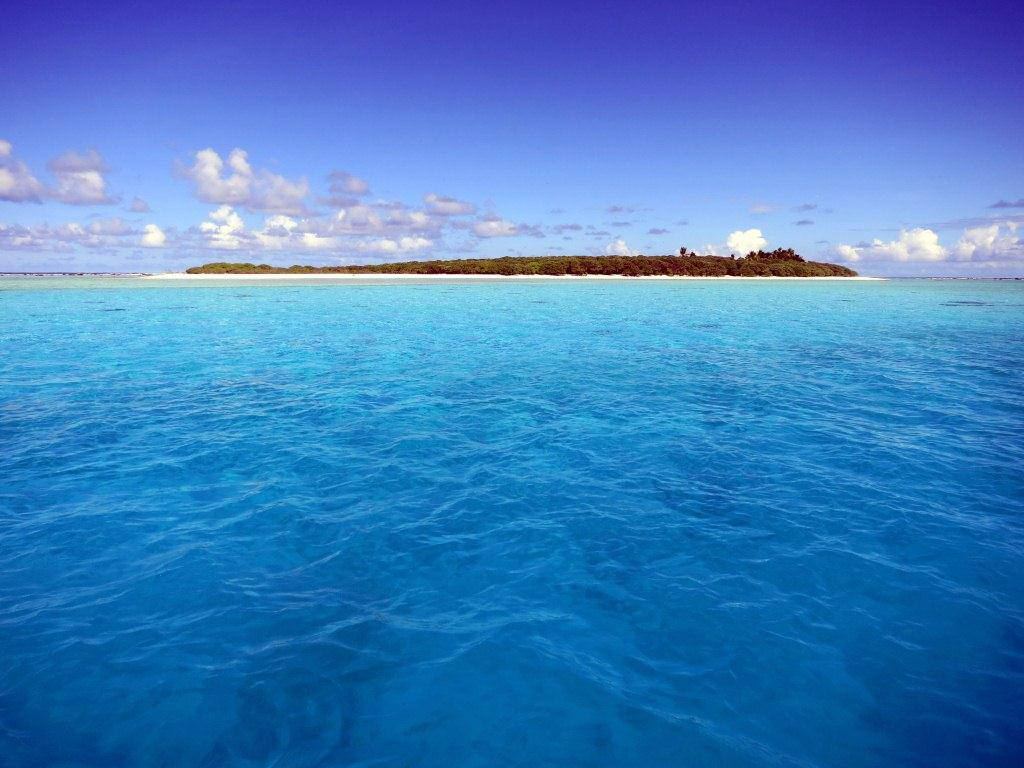 “Allowing commercial fishing back into protected marine areas is advancing the clock on extinction,” said Peter Fugazzotto, Strategic Programs Director. “Our marine national monuments – 65 million acres – are already under constant threat by plastic trash, nonnative species, and the effects of climate change. If Trump implements these recommendations, we may rocket forward on the path to lose the sea turtles, the whales, and the diversity of the oceans which sustains all life on Earth.”

The monuments at risk are critically important habitat for a wide array of marine species.

For the Pacific leatherback sea turtle, populations continue to decline due to death and injury when they get captured in commercial fishing gear, such as longlines and drift gillnets.

The inevitable result of these rollbacks will be a return to coral reef destruction, overfishing and lethal bycatch of threatened and endangered species that occurred prior to each marine national monument designation.