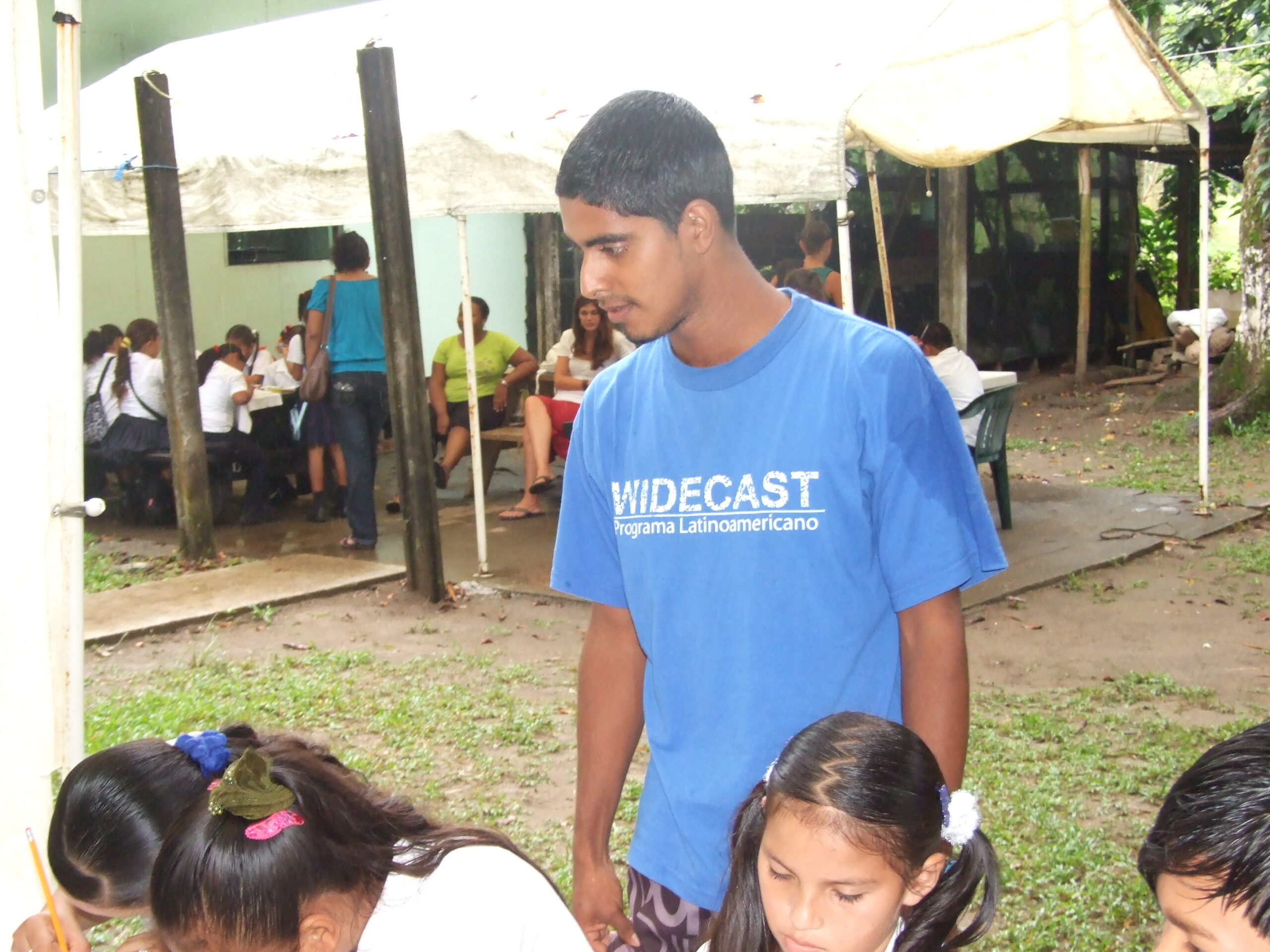 LIMÓN, Costa Rica— Conservation organizations and concerned individuals from around the world last week announced a reward fund for information leading to the arrest and conviction of those who murdered Jairo Mora Sandoval, a young sea turtle biologist in Costa Rica. In the past week several additional pledges, including a reward established by Captain Paul Watson, founder of the Sea Shepherd Society, have brought the new reward amount to $56,000.

The groups announced today that a memorial fund has also been established. The Jairo Mora Sandoval Memorial Fund will help provide immediate assistance to Jairo’s family and carry out turtle conservation projects for sea turtles in Costa Rica in his name. The memorial fund currently has $7,000.

Jairo was a 26-year-old sea turtle biologist working to protect nesting sea turtles from poaching and other threats on Costa Rica’s Caribbean coast near Limón, an area that has seen an increase in sea turtle poaching. He was kidnapped, tortured and brutally murdered by armed criminals on May 30. Four women — three Americans and a Spaniard — were also kidnapped but escaped unharmed.

“Jairo Mora Sandoval was a most dedicated and brave young biologist,” said Todd Steiner, a wildlife biologist and executive director of SeaTurtles.org. “There can be no higher priority than protecting those who dedicate their lives to protecting others; we call on the government of Costa Rica to redouble its efforts to find Jairo’s killers.”

“The global outpouring of support to demand justice for Jairo and his family has been inspiring,” said Jaclyn Lopez, an attorney with the Center for Biological Diversity. “We will not give up this fight until Jairo’s killers have been convicted and the beaches are safe for sea turtles and people alike.”

Jairo was on sea turtle patrol with four foreign volunteers when he was ambushed by at least five masked men. Jairo had worked as a beach monitor for the Wider Caribbean Sea Turtle Conservation Network, a regional coalition that supports sea turtle conservation and protection efforts in more than 40 nations.

The Jairo Mora Sandoval Reward Fund continues to grow and is currently being supported by the following organizations:

Individuals wishing to contribute to the memorial fund or the reward fund, click herewww.seaturtles.org/donateforjustice.