Sign our petition today to help defend our marine monuments.

This week we are highlighting fourth of these five monuments to help people understand the value and importance of these national treasures.

Today we will focus on the Rose Atoll Marine National Monument.

The Rose Atoll Marine National Monument is the most important seabird colony in the region. Approximately 97 percent of the seabird population of American Samoa resides on Rose including 12 federally protected migratory seabirds.

The undersea area of the Rose Atoll Marine National Monument also protects some amazing resources including: 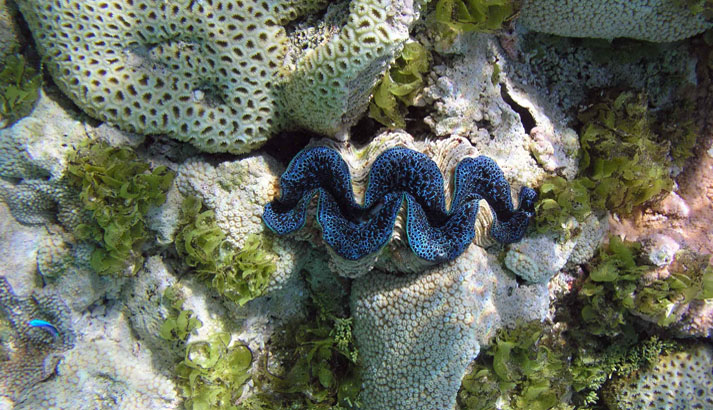