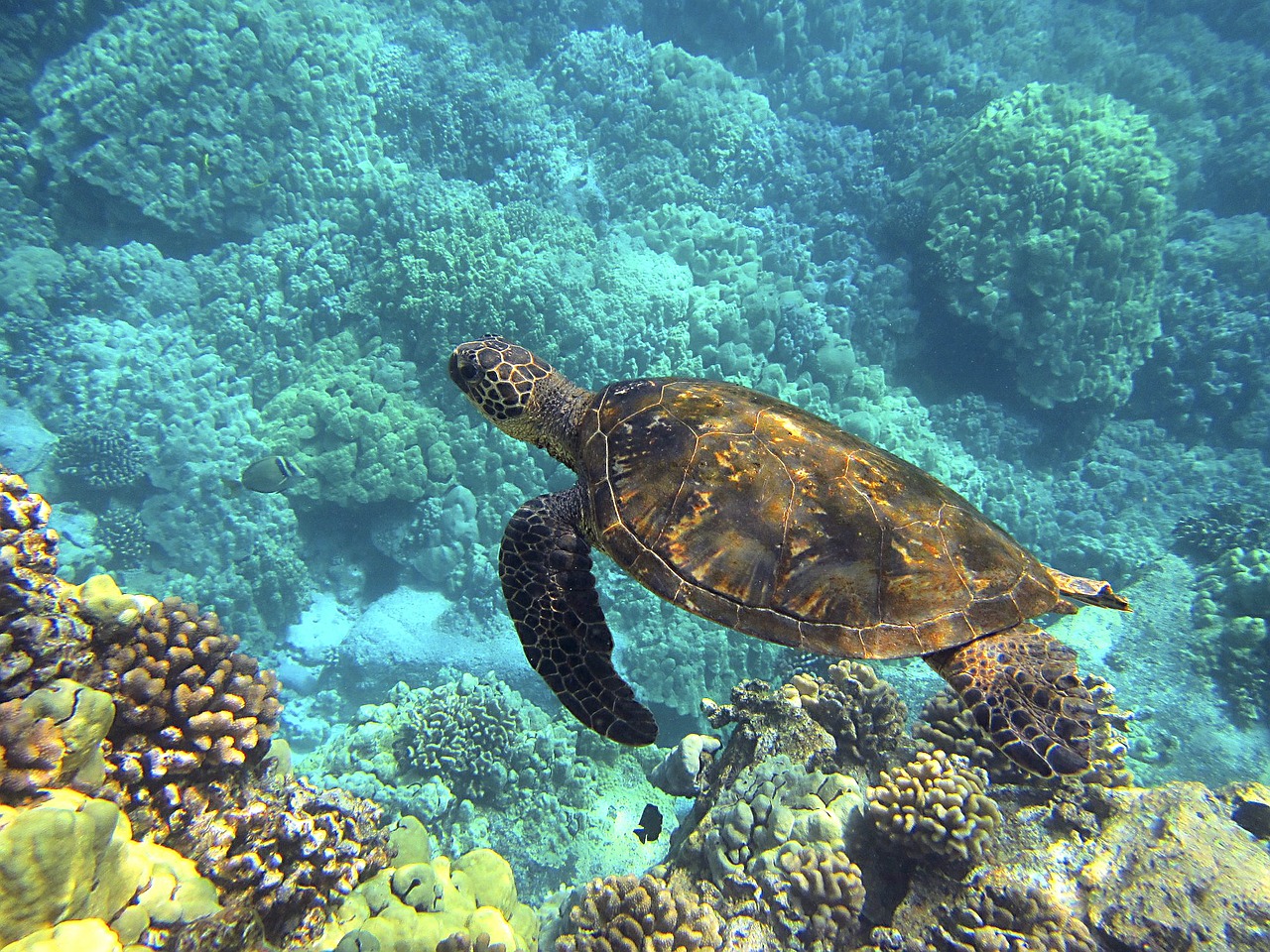 2017 has been a year of ups and downs for boots-on-the-ground and online activists. We’re not going to kid ourselves by thinking 2018 will be easy. There are challenges ahead and we’re ready to face them and fight for more protections for sea turtles, whales, dolphins, sharks and all ocean wildlife. We want to close out this year by focusing on the good things: the victories, the realizations, the turtle pics that brightened our days. Please join us in looking back on our most popular social media posts of 2017.

2. Reducing plastic bags in the ocean.

One big thing we can do to help sea turtles and other wildlife is ban plastic bags in our cities.

What else can we…

3. Saving the ocean can seem like a daunting task, but we’re up for the challenge!

“Saving the ocean” can seem like a daunting task. We’ve compiled a list of ten things you can do today that will actually help coral reefs and marine species.

5. For over 10 years, we’ve sponsored a sea turtle hotline in Texas.

Hey #Texas! Find a stranded or hurt #seaturtle? Who you gonna call? 866-TURTLE-5! For over 10 years we have sponsored the sea turtle hotline for the TX coast. https://t.co/zH8ZZRzkdNpic.twitter.com/pcL2gqJhWd

6. We added an office in Hawai’i this year!

Aloha from our Hawai’i office!⠀ ⠀ A Hawaiian green sea turtle, or honu, glides in the water.

7. Protecting sea turtles is actually good for our economy.

The protection of #seaturtles is good for our economy.

?The #economic value of sea turtle protection is USD 23 million/year.

?Their protection could generate over 1,000 #tourism jobs, equivalent to USD 469,000 in employment income/year.

8. We’re trying to shut down the California drift gillnet fishery.

[TAKE ACTION] We’re on our way to 30,000 signatures. Only 2,000 more to go. The CA swordfish drift gillnet fishery captures and kills #whales, #seaturtles, #sharks, and #dolphins. Tell the @PacificCouncil to close this deadly fishery once and for all: https://t.co/Fz78q4UHpu pic.twitter.com/b5QyOM1yIz

9. We showed off this mural in Texas.

Thank you so much for your support. To help us in our efforts to protect the ocean and the wildlife that inhabit it, please consider donating. Happy 2018!