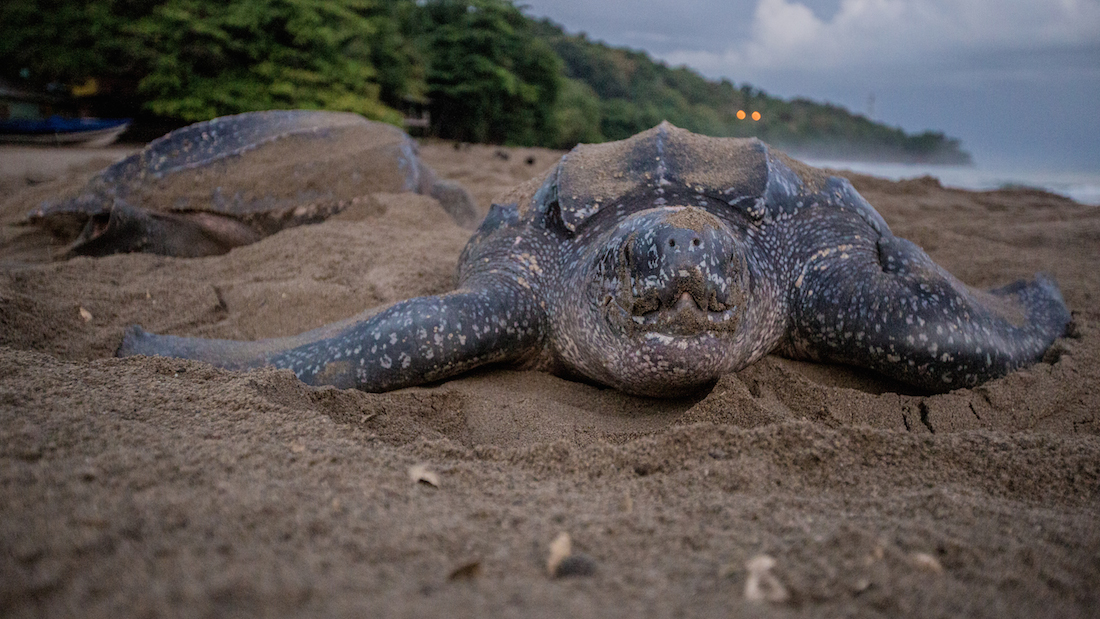 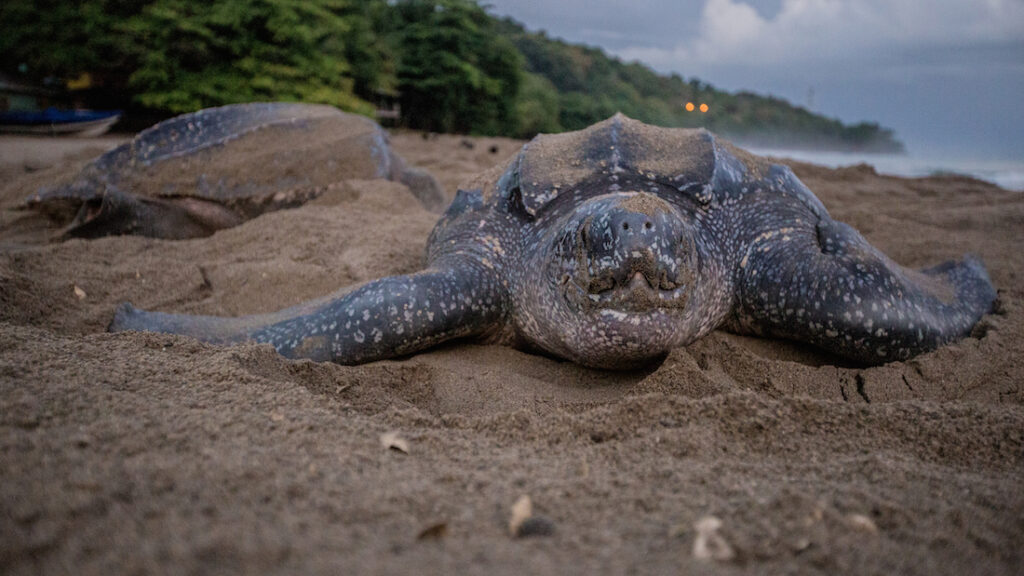 Disregarding more than 800,000 public comments opposing its proposal to weaken implementation of the ESA, the Department of the Interior’s new regulations will eliminate key protections for threatened species, weaken bedrock consultation requirements, open the door to burdensome and inappropriate cost-benefit analyses that risk politicizing the ESA’s science-based listing process, and much more.

“The Trump administration’s latest attempt to sink Endangered Species Act protections for endangered whales, sea turtles and dolphins will be resisted by the American people,” said Turtle Island Restoration Network Executive Director Todd Steiner. “Turtle Island Restoration Network will challenge this latest attempt to give a free pass to offshore drilling and industrial fishing—to freely kill protected species and pollute our oceans—in the courts and in the streets.”

The U.S. Endangered Species Act is often considered the strongest law in the world for protecting wildlife on the edge of extinction. Over 95% of species protected by the ESA—including all species of sea turtle—are still with us today, and hundreds are on the path to recovery.

In addition to resulting in fewer protections for species and their habitats, the Trump administration’s proposals for changes to the Endangered Species Act regulations will:

For 30 years, Turtle Island Restoration Network (TIRN) has lead the fight to prevent marine animals from going extinct, and is currently suing the Trump administration for permitting a new longline fishery in the Pacific Ocean despite a federal ban on longline gear created in 2004 to protect sea turtles. In 2017, TIRN joined more than 420 conservation organizations in signing a letter to Congress opposing any weakening of the Endangered Species Act.

“The Endangered Species Act helps to maintain the foundations of life for the American people and their families,” the letter says. “By protecting healthy communities of plants and animals, it provides key ecosystem services and benefits including clean air, clean water, food, pollination, and medicines. And by preserving millions of acres of forests, wetlands, and beaches threatened by environmental degradation and destruction, the Act helps to protect vulnerable human communities from environmental challenges.”