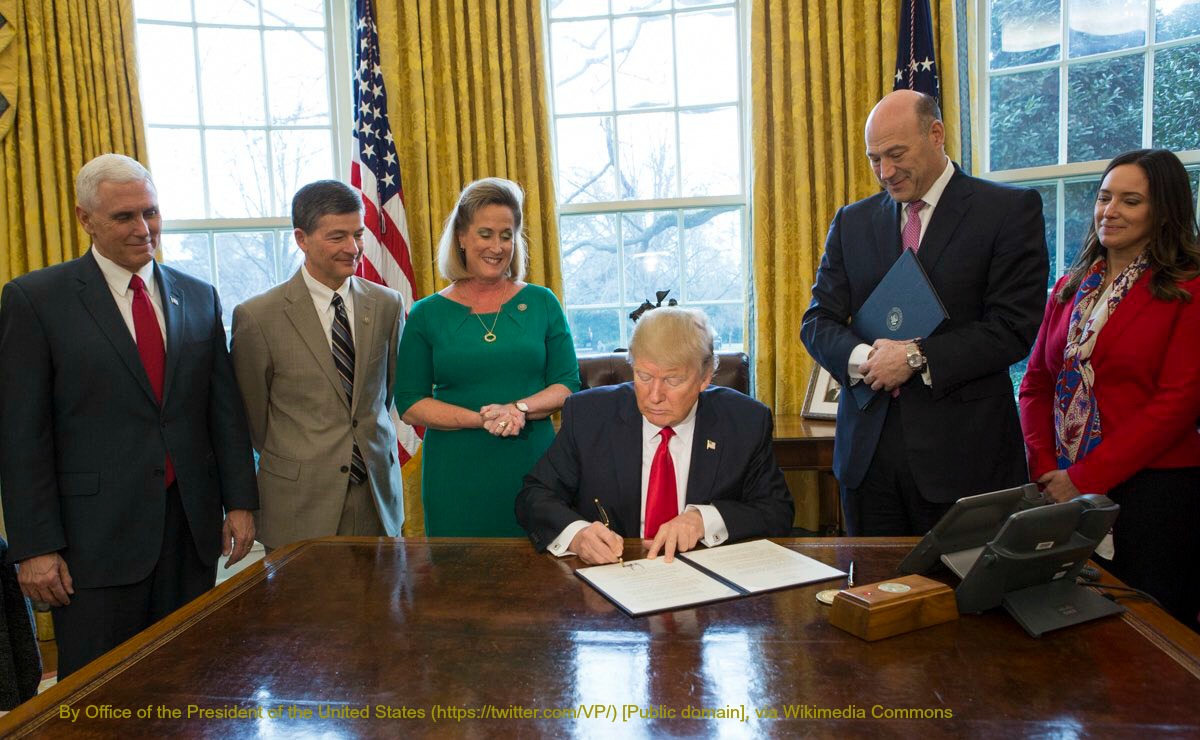 President Trump signed an executive order on Monday demanding that federal agencies repeal two regulations for every new one issued.

To follow the “one in, two out” mandate, agencies will be forced to repeal rules needed to protect health, safety and the environment. The Toxic Substances Control Act, Endangered Species Act and Clean Air Act are just a few of the safeguards currently in place that could be damaged by the executive order.

A safeguard for our oceans that could be damaged is the Magnuson-Stevens Act MSA. The MSA allows the government to set rules for fisheries. Fisheries that take place in federal waters require regulatory action to open and close seasons, set catch limits and modify conservation measures.

According to the executive order, the Office of Management and Budget (OMB) is  in charge of the details of how the two-for-one mechanism will work. The OMB can make exceptions for which regulations must follow the order. For example, opening a fishing season could be exempted but conservation measures and closing a fishing season could be required to follow the order.

Turtle Island Restoration Network, Earthjustice and many other organizations are sending a letter challenging the executive action to President Trump and the OMB. Additionally, several organizations have filed a lawsuit alleging that the executive order exceeds Trump’s authority under the Constitution.