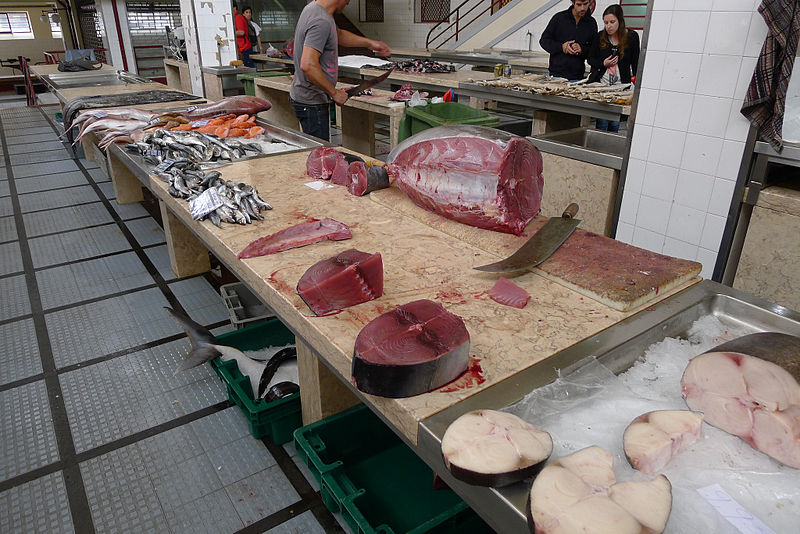 By Turtle Island Restoration NetworkSeptember 19, 2012Got Mercury?
No Comments

A new study released today warns schools that they may be serving tuna that is hazardous to children’s health. The Tuna Surprise report, released by health advocacy groups Mercury Policy Project (MPP) and Clean Water Action, examined the mercury levels of canned tuna sold to schools and assessed children’s exposure from the canned meat.

Canned tuna is the largest source of methylmercury in the average American diet and accounts for nearly one-third of total exposure to the toxic mercury compound, the report said.

“This study shows that mercury in tuna served in schools may be higher than expected and that we are putting our children at risk to mercury toxicity” said Todd Steiner, Executive Director of the Turtle Island Restoration Network and the Got Mercury Project.  “Parents should be concerned about how much tuna their children are eating at home and in our schools.”

MPP tested the mercury content of 59 samples, representing eight brands of tuna, sold to schools in 11 states around the country, including two in California.

“Most children are already consuming only modest amounts of tuna and are not at significant risk,” said Michael Bender,  MPP’s director. “So the focus really needs to be on kids who eat tuna often, to limit their mercury exposure by offering them lower-mercury seafood or other nutritious alternatives.”

American children eat twice as much tuna as they do any other kind of fish, and one out of every six seafood meals in the United States is canned tuna.
Canned tuna is served through State and federally subsidized school lunch programs.

The Environmental Protection Agency’s maximum acceptable dose for methylmercury, a potent neurotoxin, is one-tenth of a microgram per kilogram of a person’s body weight. Even tiny levels of methylmercury have been linked to learning disabilities and developmental delays in children, according to EPA scientists.

To ensure that the brains of fetuses and children aren’t exposed to levels high enough to damage them, the EPA and FDA said in 2004 that women who are pregnant or might be pregnant can eat up to two meals, or 12 ounces, of fish and shellfish a week.  Children should eat “smaller portions,” the guidelines said.

In the report are independent studies not available when government advisories were issued. These studies indicate that adverse effects to methylmercury occur at much lower levels of exposure than previously thought.