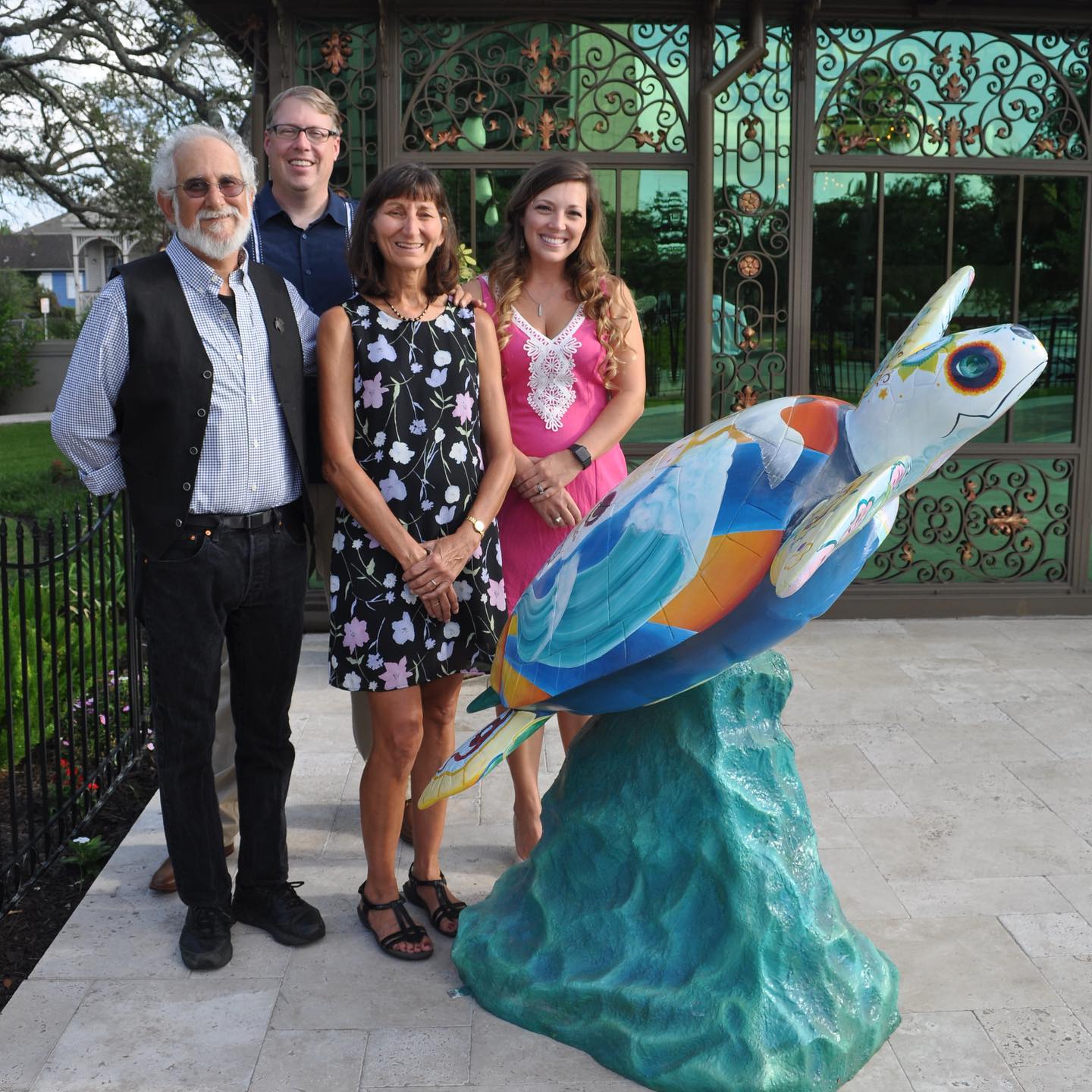 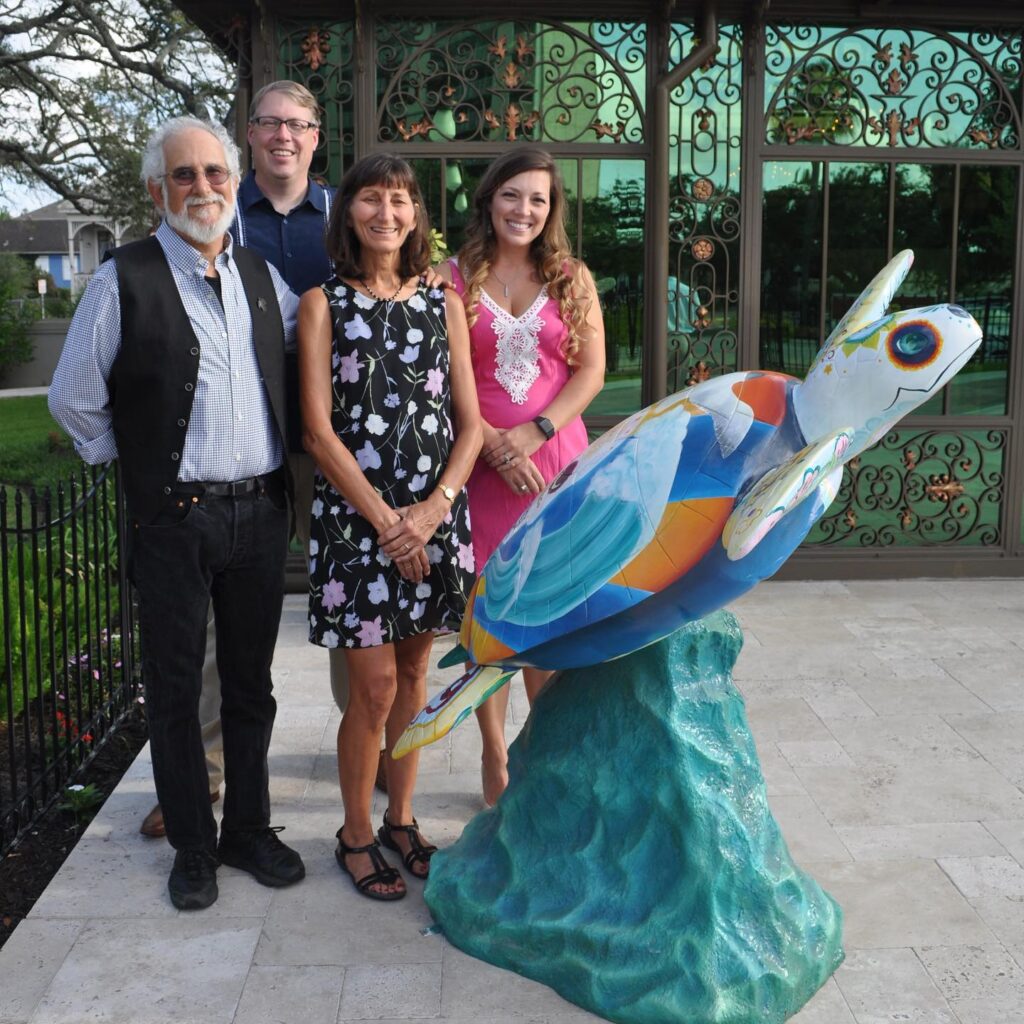 Turtle Island Restoration Network is thrilled to announce we were named Best Non-Profit Organization in Galveston.com’s 2019 Best of the Island Awards!

Our office in Galveston, Texas protects and restores populations of endangered sea turtles and marine biodiversity on the Texas coast and throughout the Gulf of Mexico.

Just this year, our Gulf team made significant strides in our goals for education, hands-on sea turtle conservation, volunteerism, and advocacy and community arts including:

We are so grateful for the ongoing support of our community and our members to engage Galveston and the upper Texas coast community in protecting iconic sea turtles and our coast’s natural heritage. Thank you for your ongoing support!

Follow our sea turtle saving efforts in the Gulf of Mexico by signing up for our email list.