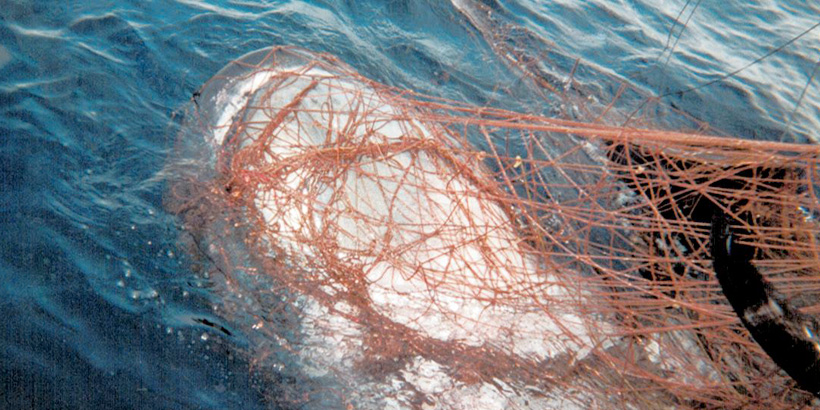 Sacramento (March 24, 2016) – Turtle Island Restoration Network, a leading ocean and marine conservation organization, is the sponsor of a new bill authored by Senator Ben Allen (D-Santa Monica) designed to protect California’s marine wildlife by ending the use of deadly driftnets in California. The legislation, Senate Bill (SB) 1114, will end the most harmful fishing practice on the West Coast by transitioning California’s swordfish industry away from driftnets to more sustainable fishing technology.

“It’s time for the California driftnet fishery for swordfish to transition into the modern era, and stop killing whales, dolphins, sea turtles, and sharks,” said Todd Steiner, executive director of Turtle Island Restoration Network. “Turtle Island’s sponsored bill lays out a common sense plan to do just that,” he added.

The California driftnet fishery consists of less than 20 boats, and is among the worst 20 percent of all fisheries globally. The fishery kills more whales and dolphins as bycatch (unintended catch) than all other fisheries on the West Coast combined. Additionally, it costs more to operate than the value of target species of fish caught.

“The cost of continuing to operate the driftnet fishery at status quo is simply too high,” said Cassie Burdyshaw, Policy Director at Turtle Island Restoration Network.  “Our sponsored bill makes sense for marine wildlife and tax payers, and transforms this deadly fishery into a sustainable one,” she added.

The legislation outlines a transition plan to phase out the use of these mile-long nets to a new, more environmentally responsible fishing method using deep-set buoy gear. The legislation would authorize the use of this more sustainable technology while at the same time phasing out the use of driftnets by existing permit holders, and prohibiting the issuance of any new permits for use of driftnets. Current driftnet fisherman with permits would be given incentives to become earlier adopters of the new fishing gear.