San Francisco Bay Area (March 27, 2018) – Turtle Island Restoration Network, a leading ocean and marine conservation organization, is in support of a new bill authored by Senator Ben Allen (D-Santa Monica) designed to protect California’s marine wildlife by incentivizing fishermen to stop using driftnets to catch swordfish. The legislation, Senate Bill (SB) 1017, will transition California away from one of the most harmful fishing practices on the West Coast by reducing the number of driftnets used to catch swordfish.

“The California driftnet fishery is one of the highest bycatch fisheries in the United States,” said Cassie Burdyshaw, advocacy and policy director for Turtle Island Restoration Network. “Despite decades of increased regulations, California’s whales, dolphins, sea turtles and other ocean wildlife are still being caught, harmed and killed at an alarming rate.”

The California driftnet fishery consists of 20 boats, yet it is among the worst fisheries globally because it catches and discards more ocean life than it keeps. The fishery kills more cetaceans as bycatch (unintended catch) than all other observed fisheries on the West Coast combined.

“Until California transitions away from these destructive fishing methods, we urge everyone to boycott swordfish caught with California driftnets,” said Burdyshaw.
More information about the proposed legislation can be found here:
https://leginfo.legislature.ca.gov/faces/billTextClient.xhtml?bill_id=201720180SB1017

Read our report on the California driftnet fishery here: https://seaturtles.org/resources/driftnet-overview/

Find out more about the swordfish boycott here: https://seaturtles.org/take-action/swordfish-boycott/ 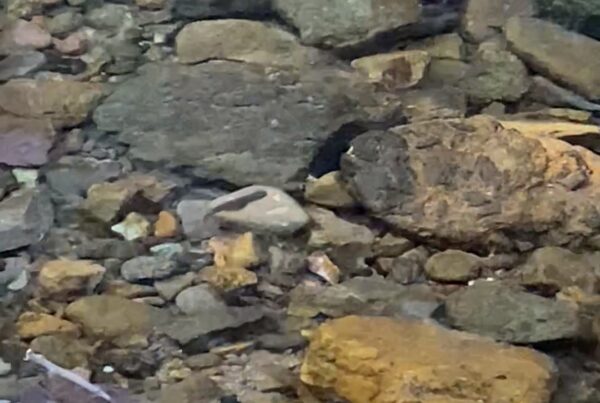